New SsangYong Korando Spied; Could Be The Second-Gen XUV500

The upcoming Korando and Mahindra XUV500 are expected to share several parts, including a brand new platform that also supports electrification 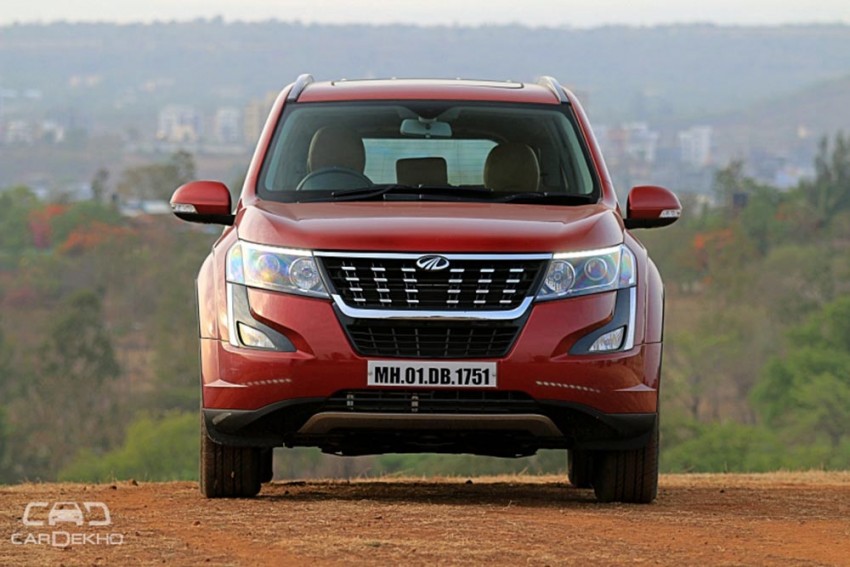 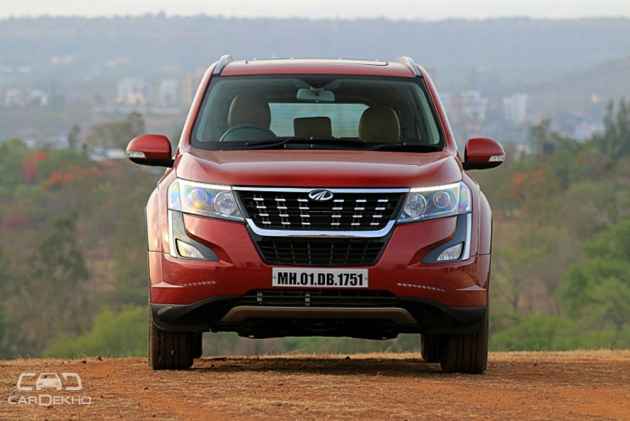 Mahindra-owned South Korean carmaker, SsangYong, has started testing the fourth-gen Korando SUV, which is expected to debut in Europe next year. The Korando is to Ssangyong what the XUV500 is to Mahindra - both are mid-size SUVs in their respective product portfolios. 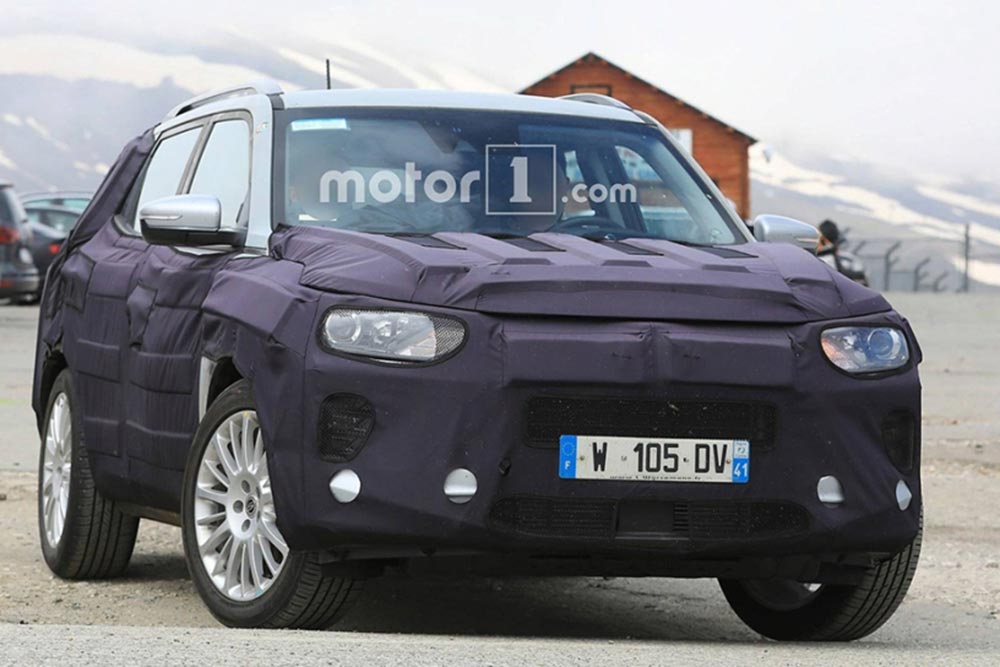 Now, we already know that the XUV500 is due for a generation change and that it is likely to be based on a new platform being co-developed with SsangYong. So, it’s quite possible that both the Korando and the XUV500 will share several parts, including an all-new platform that supports electrification. 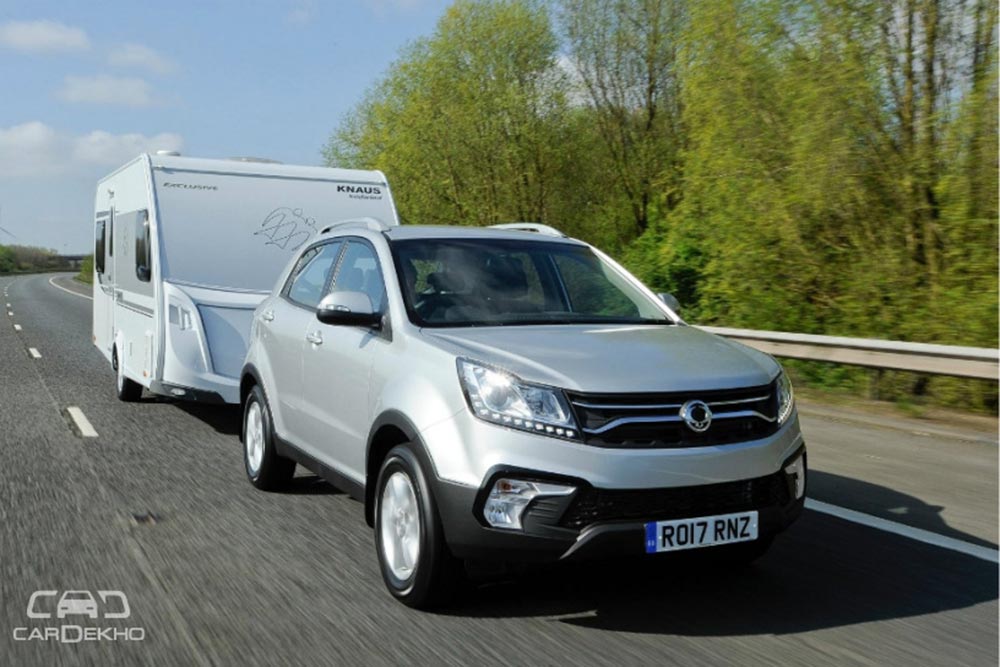 Sharing platform and parts bin not only keeps the development costs in check, but also saves the time-to-market period for a new product. Mahindra, which is more popular than SsangYong in India, is set to launch a rebadged version of the second-gen Rexton as its flagship SUV later in 2018. Similarly, it could also rebadge the next-gen Korando, which is expected to be feature three-row seating, as the new XUV500. 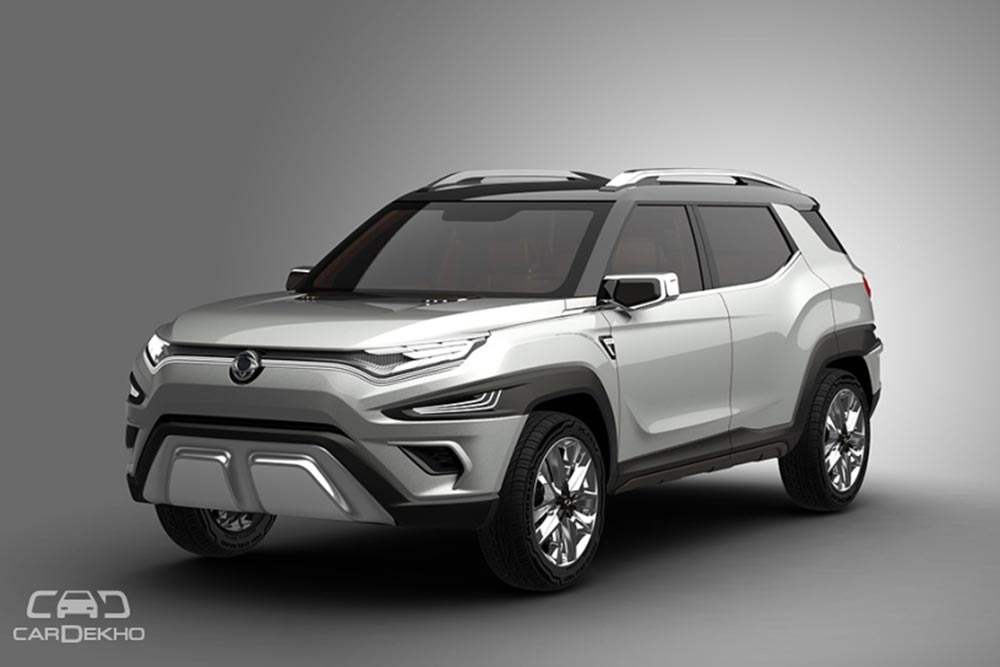 The next-gen Korando will be available in both petrol and diesel versions along with hybrid and EV avatars. While the conventional petrol and diesel-powered Korando is expected to be based on SsangYong’s seven-seat XAVL concept showcased in 2017, the 2020 Korando EV is likely to take inspiration from the 2018 e-SIV concept. Although both SsangYong concepts appear flashy, the spy shots suggest that the new Korando will look relatively understated and mature. We think Mahindra could tone down the XUV’s styling as well and take inspiration from the Korando. 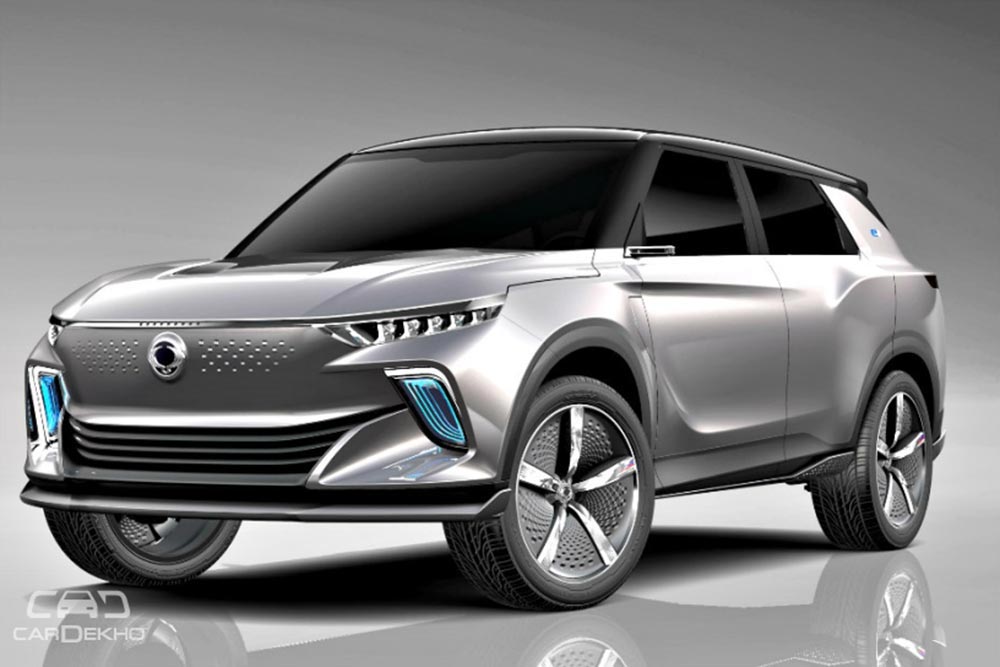 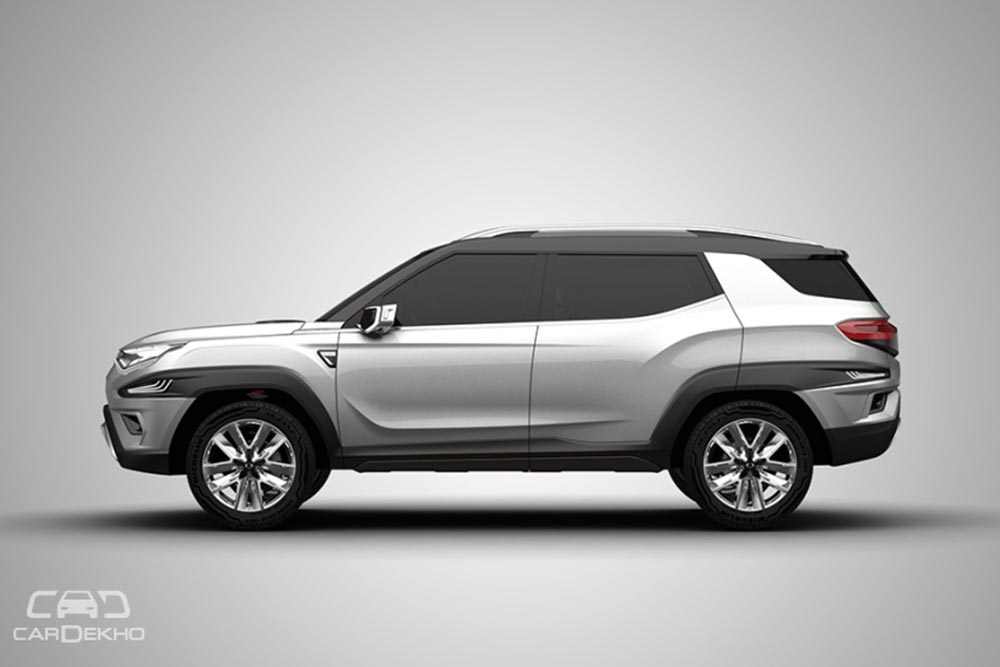 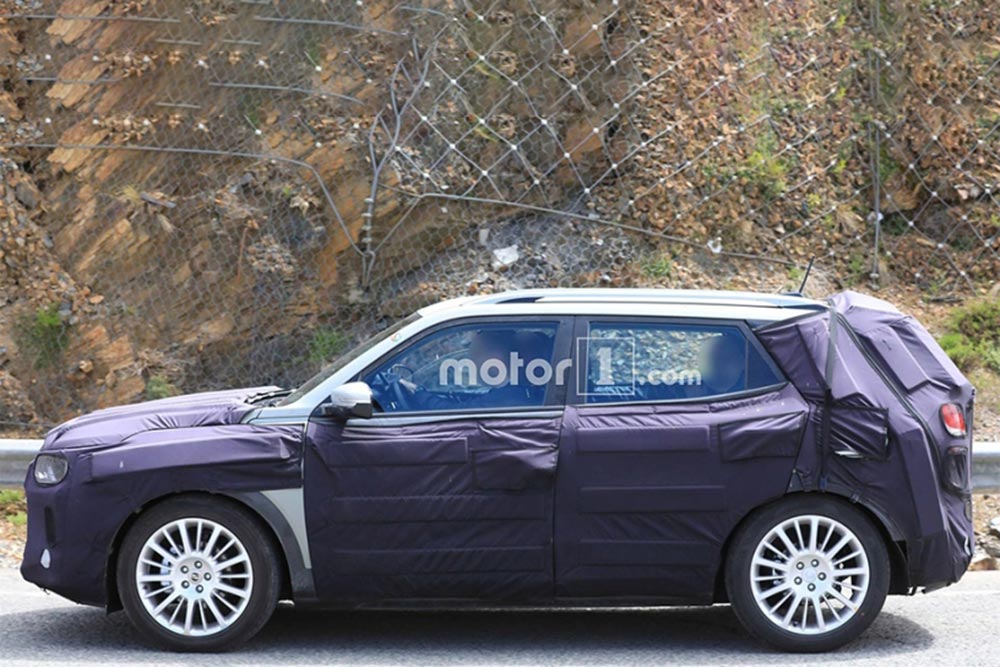 At the XAVL’s reveal last year, SsangYong mentioned that the SUV will be offered with a choice of a 1.5-litre petrol and a 1.6-litre diesel engine. A 6-speed manual will be standard, while there will be an optional automatic transmission with both engines as well. These new engines will comply with Europe’s latest Euro 6d-Temp emission norms. Similar norms are set to be enforced in India in April 2020. 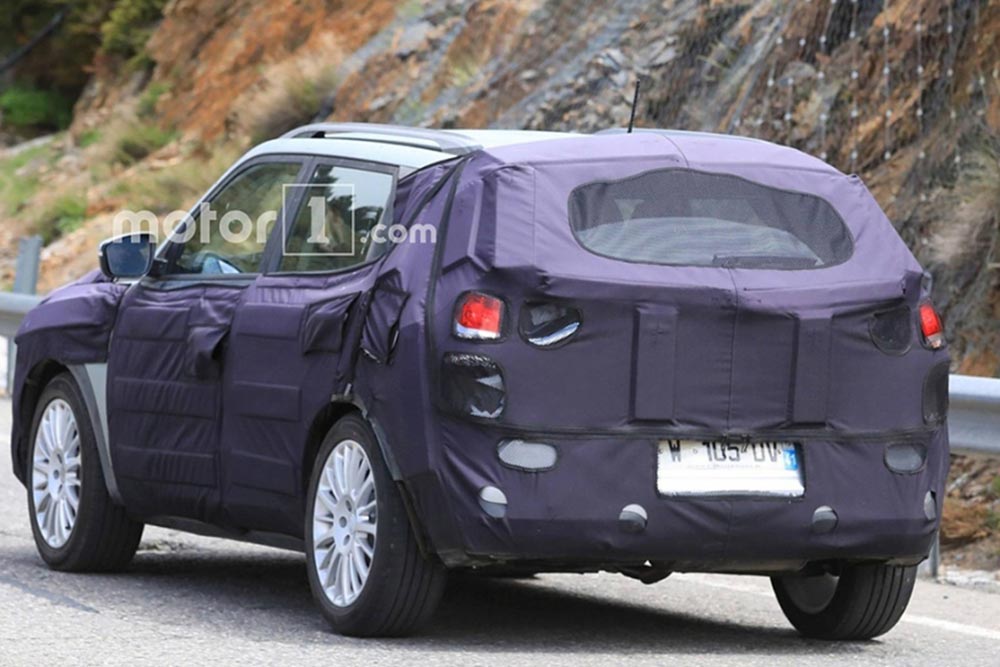 Like the new Korando, the second-gen XUV500 is also likely to be powered by these new downsized engines. Both SUVs are currently powered by a 2.2-litre diesel motor. And while the XUV500 is offered with a 2.2-litre petrol, the Korando packs a 2.0-litre motor. 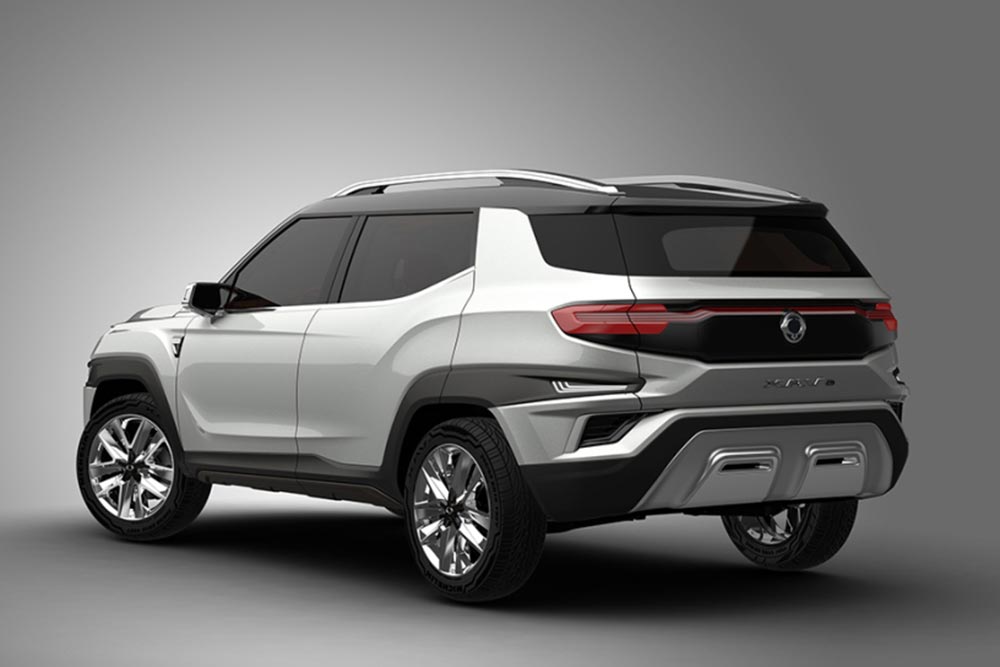 Don’t expect the new downsized engines to compromise the performance of both SUVs. That’s because the new platform is expected to be lighter than before, which should help both SUVs shed a significant amount of weight. The current Korando and XUV500, for instance, tip the scale at 2300kg and 2510kg, respectively (gross vehicle weight). 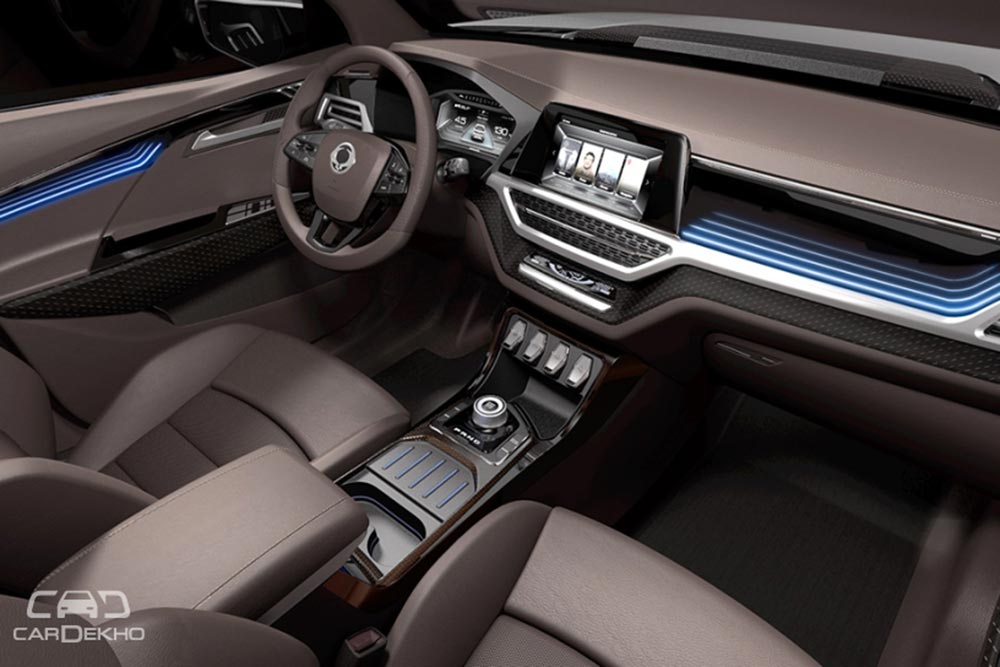 Besides these factors, both SUVs could share a similar cabin layout and equipment list as well. The next-gen Korando is likely to feature a dashboard-mounted 10.25-inch touchscreen infotainment system, parking assist system, Wi-Fi hotspot for the second- and third-row, among others. 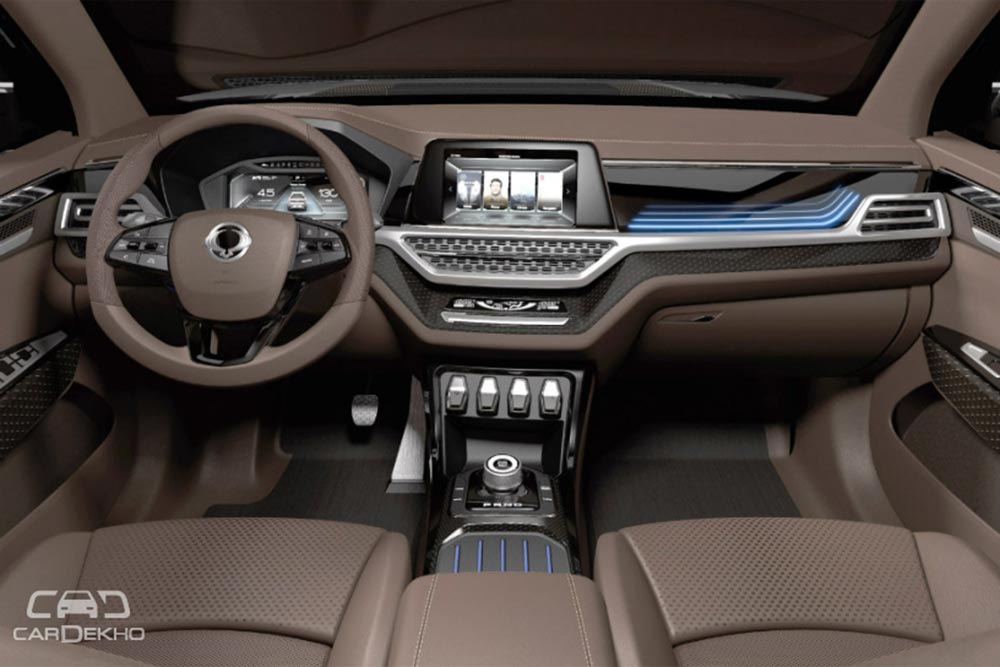 Clash Of Segments: Honda Amaze Vs Maruti Baleno - Which Car To Buy?