In a new documentary made available on Sunday, the Qatar-based news network claimed that 15 international cricket matches – six Tests, six ODIs and three T20I – in 2011 and 2012 were the subject of 26 spot-fixing instances. 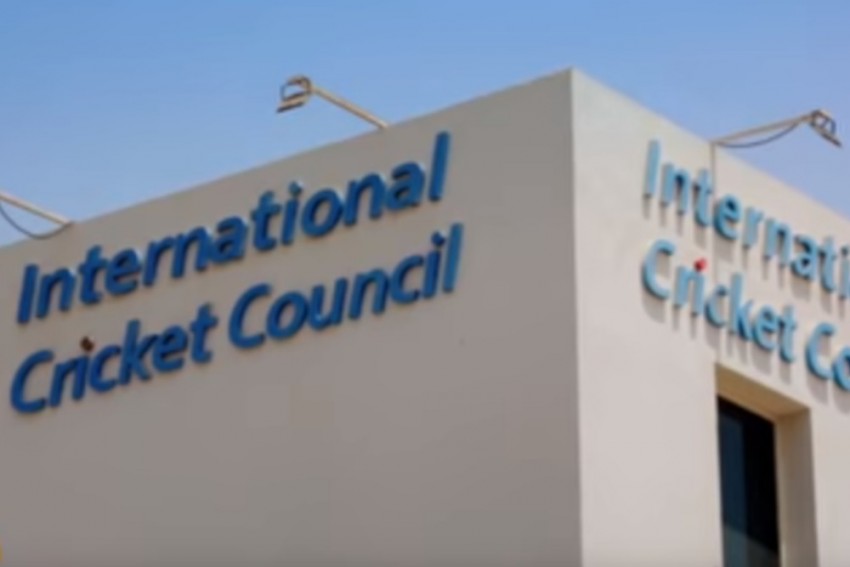 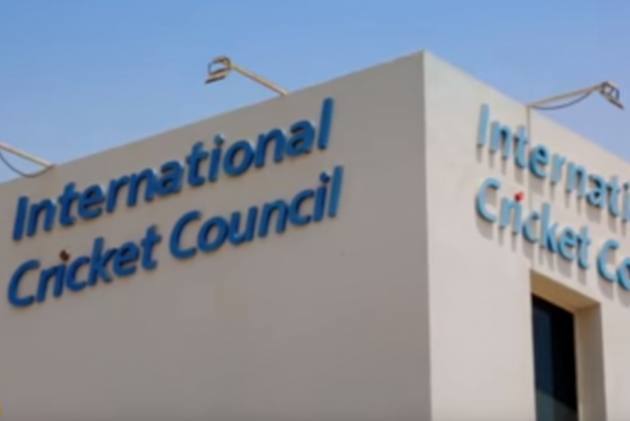 An England-India Test match in 2011 might have been fixed. Another Test,  between Australia and New Zealand at Hobart, that same year might have also been fixed. These two Tests are only a couple from a possible 15 matches which have been implicated in match-fixing allegations by Al Jazeera.

In a new documentary made available on Sunday, the Qatar-based news network claimed that 15 international cricket matches – six Tests, six ODIs and three T20I – in 2011 and 2012 were the subject of 26 spot-fixing instances.

It claimed that the matches in which fixes were allegedly carried out included an England-India encounter at Lord's Cricket Ground, a South Africa-Australia match in Cape Town and several games during England's series against Pakistan in the United Arab Emirates (UAE).

"The files suggest that the suspected fixes were usually carried out by batsmen who agreed to underperform. Some of the world's most famous players were batting when the fixes allegedly occurred. Many of the matches appear to include multiple fixes, making a total of 26 fixes in the 15 matches," said the report.

The channel also claimed that its dossier includes photographs of Mumbai-born Dubai based alleged match-fixer Aneel Munawar and his associates hovering near, and purportedly talking to, international cricket players such as Virat Kohli, Rohit Sharma and Umar Akmal during the T20 World Cup in Sri Lanka in 2012.

The channel, however, made it clear that there is no suggestion that these players were involved in any wrongdoing.

Meanwhile, the International Cricket Council (ICC) has refuted the "assertion" that it does not take corruption in the sport seriously and once again questioned the broadcaster's refusal to share the raw footage.

"As with the first programme we have and will continue to ask for the cooperation of the broadcaster. We have made repeated efforts to engage with the broadcaster as it can play such a crucial part in the full and thorough investigation it has called for," ICC
Anti-Corruption GM Alex Marshall said in a statement.

The ICC has been seeking footage of the sting carried out by the channel since it was first aired earlier this year. However, it claims to have got no cooperation from the channel.

"We do welcome the commitment from the broadcaster to share the files with Interpol and, I hope, other law enforcement agencies who can act upon the information and support us in ridding the sport of these criminals," he added.

Cricket boards of Australia, New Zealand and England have rejected the claims.

The England and Wales Cricket Board said, "Whilst the limited information we have been given by Al Jazeera is poorly prepared and lacks clarity and corroboration, it has been properly assessed.

"Analysis of this by the ECB Integrity Team has cast no doubt on the integrity or behaviour of any England player, current or former."

Cricket Australia chief James Sutherland has released a statement saying, CA "takes a zero-tolerance approach against anyone trying to compromise the integrity of the game, and to suggest anything otherwise is unsubstantiated and incorrect."

"Prior to the broadcast of Al Jazeera's documentary, Cricket Australia's Integrity Unit conducted a review of the latest claims by Al Jazeera, from a known criminal source, and, from the limited information provided by Al Jazeera, our team have not identified any issues of corruption by any current or former player, including in relation to Big Bash League matches.

"We have full confidence in our players in also protecting the game, and we are working closely with the ACA to keep them informed of any developments," he said.