Home  »  Website  »  National  » Afterthoughts  »  Neelabh Mishra Got The Best Out Of His Reporters, At Outlook, We Considered Him Family
Obituary

Neelabh Mishra Got The Best Out Of His Reporters, At Outlook, We Considered Him Family

His colleagues at Outlook Hindi never considered him as boss but almost family. He got the best out of his reporters, and for a small bunch of reporters, the magazine always punched above its weight. 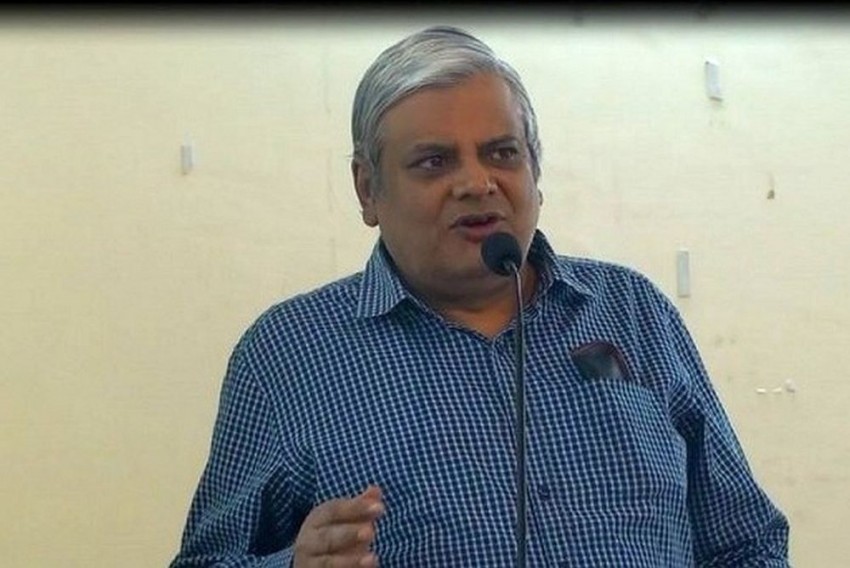 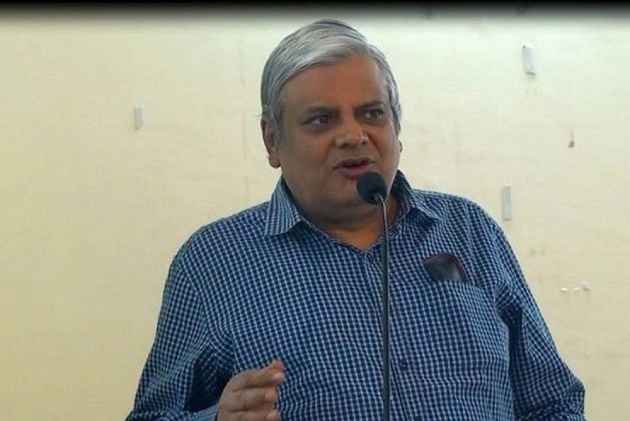 outlookindia.com
2018-02-24T19:39:39+05:30
Last year, on the sidelines of the Jaipur Literature Festival, there was a fascinating discussion on Culture and Democracy between Neelabh Mishra and the Carnatic music  maestro T.M. Krishna at Jaipur’s sprawling Jawahar Kala Kendra. It started off with an exploration on Vivadhi Swar, as to what is a pure raga and what is its corruption, who is to decide this, is the folk musician truer to a raga’s rendition or the vidhvan.  Krishna of course held forth on the subject fluently as he was a practitioner but what was incredible was Neelabh’s depth of knowledge on classical music, both Hindustani and Carnatic. At the end of the discussion, moderated by social activist Aruna Roy, both of them got a standing ovation from the audience, largely of youngsters.
I was listening to the discussion sitting with the ace photographer Dayanita Singh, who hadn’t met Neelabh, but after the event was over she immediately wanted to know all about him. It is this wide variety of topics—politics, culture, literature, music, economics, journalism, sports—that one could discuss with Neelabh, and come back richer for his insights into them that made people adore him. He was the editor of Outlook Hindi for a long time, their offices were in an adjacent block to ours, and he would drop in almost every Friday after the magazines were printed, for a chat. It could be about the moves Nitish Kumar was making in Patna, farmer deaths in Maharashtra, the rising stars in Hindi literature, the history of Banaras or the new film release.
His nose for news was legendary. His friends who worked with him in Jaipur, where Neelabh had a long stint for various publications, say he brought a certain finesse and quality to regional reporting. As he was proficient in both Hindi and English, he straddled a wide world of political leaders and opinion makers. But in all this, Neelabh was always soft spoken, most times one had to strain one’s ears to hear him, always affable and was the most keen listener. If the topic was something he wasn’t aware of, he would quiz you about it till he got to the bottom of it. His colleagues at Outlook Hindi never considered him as boss but almost family. He got the best out of his reporters, and for a small bunch of reporters, the magazine always punched above its weight.
He was very excited about his assignment as editor-in-chief of the re-launch of National Herald, was brimming with ideas for the paper and was on a professional high when all of a sudden he left us. With him ends a certain kind of journalism, of depth more than bluster, of erudition more than eyeballs, of camaraderie more than corner cabins.
For in-depth, objective and more importantly balanced journalism, Click here to subscribe to Outlook Magazine

Delhi HC Directed Tax Dept Not To Take Coercive Action Against Us: NDTV