The scam, pegged at around Rs 70,000 crore, relates to alleged corruption and irregularities in approval and execution of various irrigation projects in Maharashtra during the Congress-Nationalist Congress Party (NCP) rule. 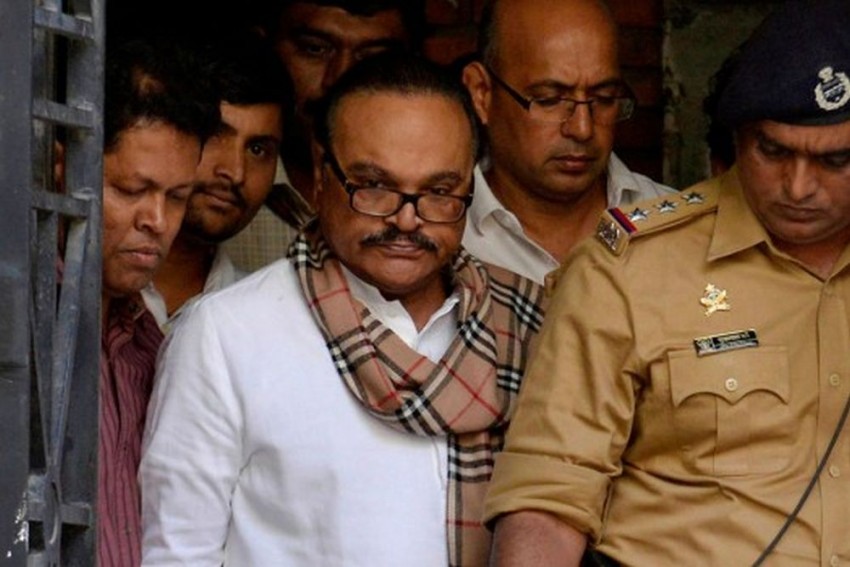 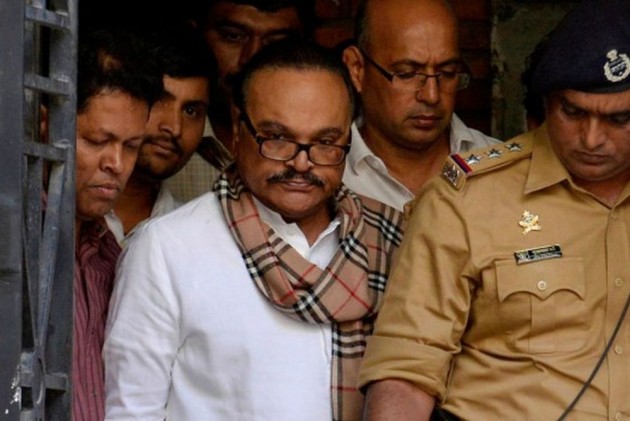 Bhujbal alleged that people in government first "fix" a politician in Opposition and later start taking action against him.

"... The thing is that politicians (in government) first fix a person (in Opposition) and later through police machinery start action against him. They (government) first decide what would be the result of the action and later, the inquiry starts," Bhujbal said.

Taking a dim view of it, Bhujbal said how could Danve make such comments when police were already investigating the alleged scam.

"In my case also, some politicians made a hue and cry demanding that Bhujbal should be put behind bars and then, I was arrested," the 70-year-old NCP leader said.

Bhujbal was arrested over two years back by the Enforcement Directorate in a money laundering case, and was granted bail by the Bombay High Court in May this year on
account his old age and deteriorating health.

"Some ministers in the government first decide whose voice in Opposition needs to be silenced and accordingly, police are instructed to silence that person's voice," he
alleged.

Notably, the state Anti-Corruption Bureau (ACB) informed the Bombay High Court's Nagpur bench on Tuesday that its probe into the alleged irrigation scam has revealed major
lapses on part of Ajit Pawar and other government officials.

The scam, pegged at around Rs 70,000 crore, relates to alleged corruption and irregularities in approval and execution of various irrigation projects in Maharashtra during the Congress-Nationalist Congress Party (NCP) rule.

Bhujbal also supported the Maratha community's demand for reservation in government jobs and education in the state.

"The 52 per cent reservation given to Other Backward Classes (OBCs), Scheduled Castes (SCs) and Scheduled Tribes (STs) should not be touched. The quota limit can be increased
besides this, and the Maratha community can be given reservation," he suggested.

He claimed there were instances in the past where on the decisions of courts, Parliament had adopted a new way.

During inquiries, Pawar claimed he took decisions based on recommendations of secretary-level officers and that most of the decisions were taken at the field level, the affidavit said.

"In this case also (for Marathas), it can be done and the reservation limit can be increased by 10 to 20 per cent so that Marathas in Maharashtra, Patidars in Gujarat and Gurjars
in Haryana can be benefited," Bhujbal said.

He was speaking on the sidelines of an event to mark the 128th death anniversary of social reformer Jyotiba Phule.