Home  »  Website  »  National  » News Analysis  »  Narendra Modi Is Not Against Corruption, He Is An 'Instrument of Corruption', Says Rahul Gandhi

Narendra Modi Is Not Against Corruption, He Is An 'Instrument of Corruption', Says Rahul Gandhi 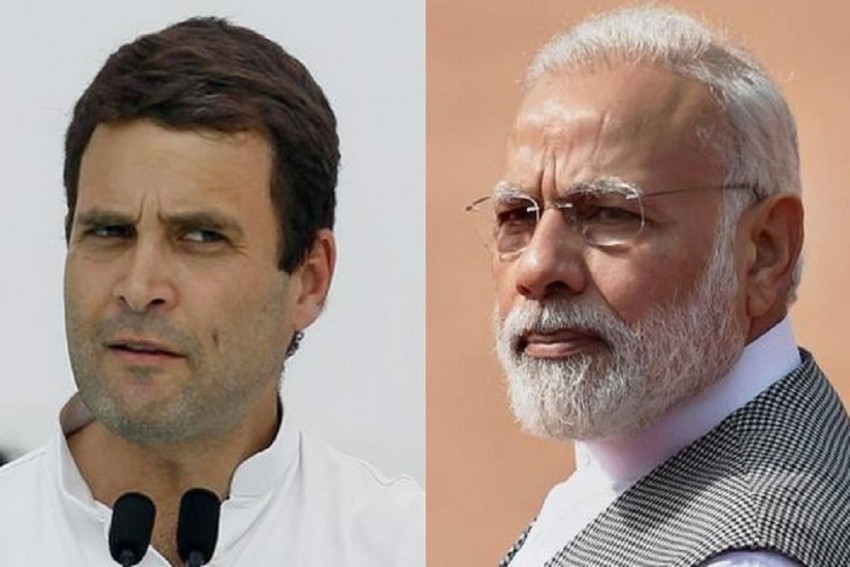 File Photo
Outlook Web Bureau February 21, 2018 00:00 IST Narendra Modi Is Not Against Corruption, He Is An 'Instrument of Corruption', Says Rahul Gandhi 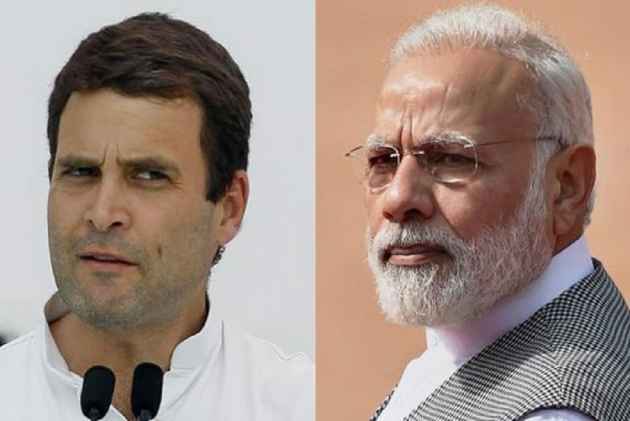 Congress president Rahul Gandhi today attacked Prime Minister Narendra Modi over his silence on the PNB bank fraud and the Rafale deal, saying sarcastically that he looked forward to his "sermon" on the issues in his "Mann ki Baat" programme.

"Narendra Modi is not against corruption, he is an instrument of corruption," Rahul Gandhi said during a roadshow in Shillong on Wednesday.

BJP comes here & offer crores of rupees to the churches of Meghalaya. Just like they think they can buy some Congress MLA's & form the govt here, they also think they can come here & buy the church, the religion and God. This is disgusting: Rahul Gandhi said.

Gandhi also labelled the prime minister's programme aired on All India Radio a monologue and said the country wants to hear him speak on billionaire diamond jeweller Nirav Modi and the Rafale "scam".

"Why ask for ideas when in your heart you know what every Indian wants to hear you speak about?

"I look forward to your sermon," he said on Twitter.

The Congress chief has targeted the prime minister over his silence on the multi-crore bank scam involving jeweller Nirav Modi, alleging that he has fled the country after protection from the "powers that be". Gandhi has also been attacking the government on the Rafale aircraft deal.

In response to the prime minister's suggestion for ideas for his January 28 'Mann ki Baat' programme, Gandhi had urged him to tell the country about India's plans on stopping rapes, getting the Chinese out of Doklam and jobs for the youth.

"Dear @narendramodi, since you've requested some ideas for your #MannKiBaat monologue, tell us about how you plan to:

"2. Get the Chinese out of DHOKA-LAM

"3. Stop the RAPES in Haryana," Gandhi had said in an earlier tweet.