The airlines condemned this behaviour, saying that the employee violated the 'Golden Rule' of 'treating every individual with respect.' 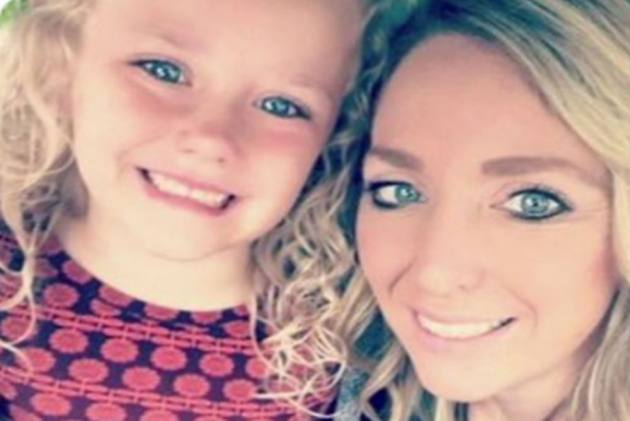 Southwest Airlines of the USA apologized to a Texas mother and her 5-year-old daughter for a name-shaming incident in the flight that happened few weeks ago.

Traci Redford and her daughter Abcde (pronounced ab-si-dee), were en route home to El Paso, Texas, from California's John Wayne airport when a gate agent mocked the child for her name and allegeldy shared the picture of her boarding pass on social media on November 2.

Name shaming? This Texas woman claims a @SouthwestAir agent made fun of her 5-year-old daughter's name as they were preparing to board their flight at @JohnWayneAir in Orange County.

In a video shared with KABC-TV in Los Angeles, the girl's mother mentioned the insenstivity of employees towards them. "The gate agent started mocking my child's name laughing, pointing at me and my daughter, and talking to other employees," she said.

The airline has meanwhile condemned the behaviour, saying that the employee violated the "Golden Rule" of "treating every individual with respect."

The airline spokesperson Chris Mainz offered the family a "sincere apology". In a statement to Buzzfeed News, Mr Mainz said the employee's action "is not indicative of the care, respect, and civility" the airline expects.

"We take great pride in extending our Southwest hospitality to all of our customers," the statement reads.