My 'Fight' Against Corruption Is Uncompromising, Says PM Modi 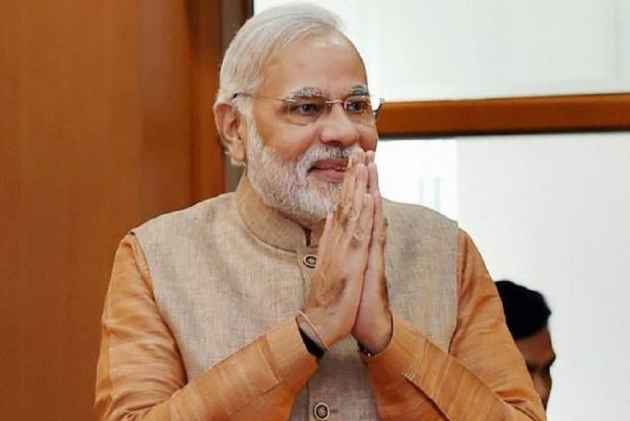 Under opposition's attack over demonetisation, Prime Minister Narendra Modi said on Monday, power was a means of enjoyment for them when they were in government, asserting that his battle against graft was "uncompromising" and no one will be spared.

Addressing the BJP's national executive and its law- makers from across the country, Modi asked them to take the party beyond elections and make it an instrument of mass participation to improve quality of people's lives.

Modi's comments at the closed-door meeting, attended by 13 chief ministers, six deputy chief ministers, over 60 union ministers besides party's MPs and MLAs among others, were shared with the media by senior party leader Arun Jaitley.

"When opposition was in government, power was a means of enjoyment for it. Now they do not know how to behave as opposition," Modi told the meeting, according to Jaitley.

The prime minister also underlined his resolve to fight corruption, saying his "battle against it is uncompromising. No one will be spared. I have no relatives".

Taking a dig at opposition parties, Modi said their use of harsh language cannot be a substitute for substantive charges against the government.

Opposition parties have been attacking the Modi government over demonetisation and cited the recent RBI figures to corner it.

The BJP, he said, has become central to people's hopes and ambitions as he asked party's leaders to become a link between people's problems and government.