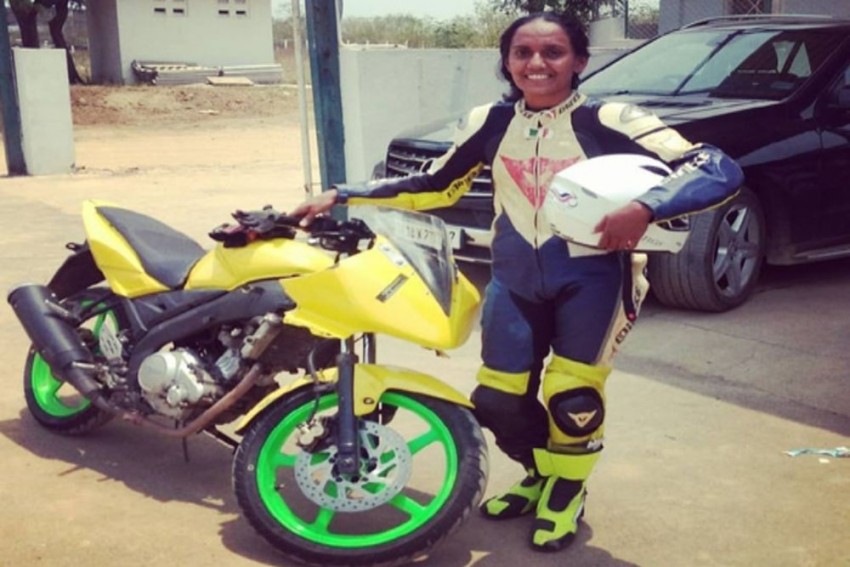 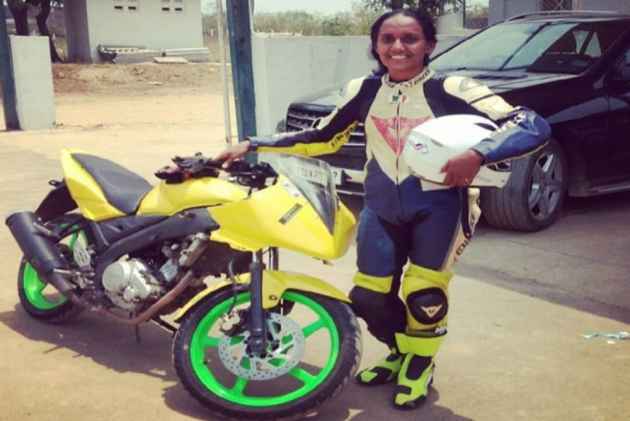 A 27-year-old woman motorcycle coach has allegedly committed suicide at her residence in Mumbai’s Goregaon.

The woman, Chetna Pandit, lived with her brother, who was not at home when the incident occurred, police said.

According to police, Pandit allegedly committed suicide by hanging herself from a ceiling fan.

The police also recovered a suicide note from the spot.

“I am very ambitious woman, but since I am  was unable to achieve my goals, I was taking this extreme step,” the note said.

The note also mentioned that nobody should be held responsible for her death, police said.

A case of accidental death has been registered and further investigation is underway.