The victim is yet to file a complaint but GRP took action after a passenger shot the scene on mobile phone and that went viral on social media. 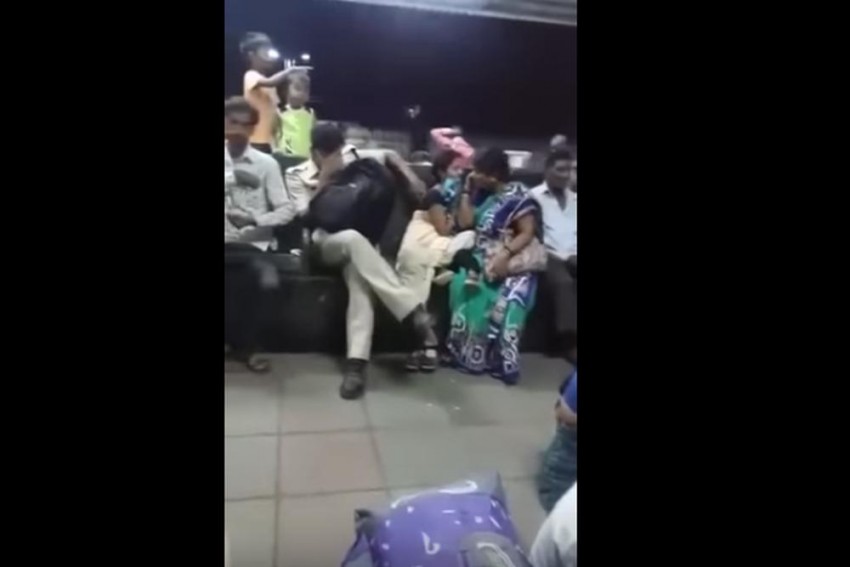 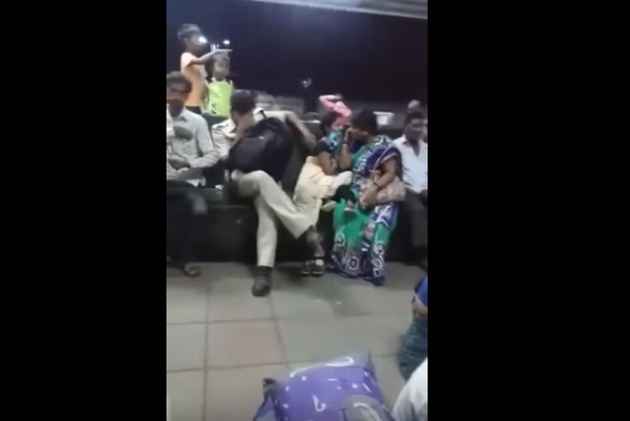 A railway constable was seen molesting a woman on a suburban Mumbai railway platform in a night hour, and suspended after a video of the scene went viral on social media, reports said on Thursday.

Rajesh Jahangir, who is attached with the Railway Protection Force (RPF) police station in Kalyan, was on Wednesday temporarily debarred from duty after he was found touching a woman inappropriately while she was waiting for the train with a child and a female relative.

A passenger, who recorded the incident, later said a few others at the platform gathered around the constable once the woman protested. One of the onlookers slapped the constable, while the victim’s relative was seen hitting the constable with her sandal, reports Times of India.

Divisional Commissioner of Central Railways Sachin Bhalode said that authorities, on seeing the video, suspended the constable—and initiated an inquiry against him. On whether Jahangir will be charged with molestation, Bhalode said, “We have not received any complaint, but we are taking stern action based on the video.”

On its part, the Government Railway Police (GRP) has appealed to the victim to lodge an FIR so that it can proceed legally. GRP sources said they checked the CCTV scene, but the footage did not give a clear picture of the victim. The video shows a few people hurling abuses at the cop, who then threatened the people back. He later flees on seeing the mob gaining strength.

The metros of the country are not new to such acts. Here are a few instances from the recent past: