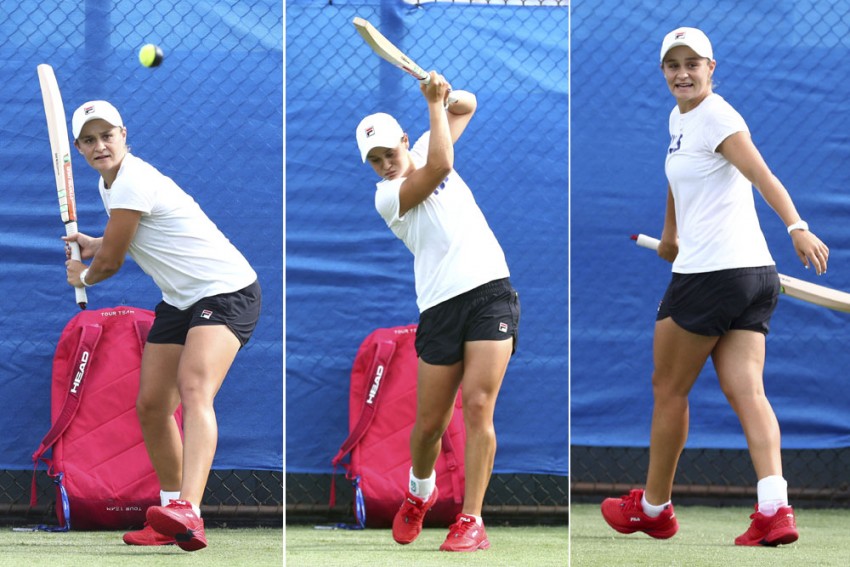 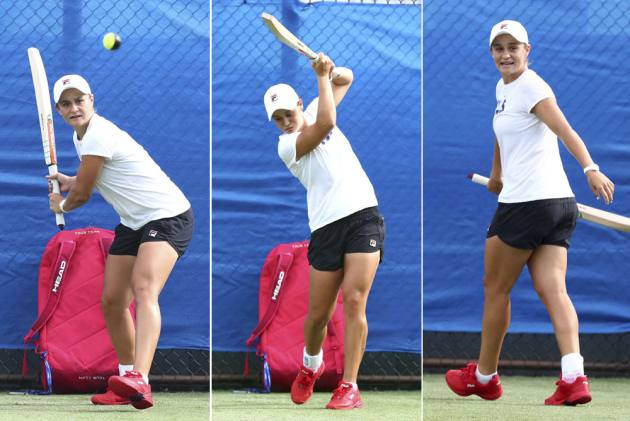 Ashleigh Barty is the new hope of Australian tennis. But not many know that she quit tennis to play cricket in 2014 before returning to the game in 2016. (More Tennis News)

On Monday, the right-handed batter showed her batting skills during a training session at Brisbane ahead of season-opening Grand Slam, Australia Open. 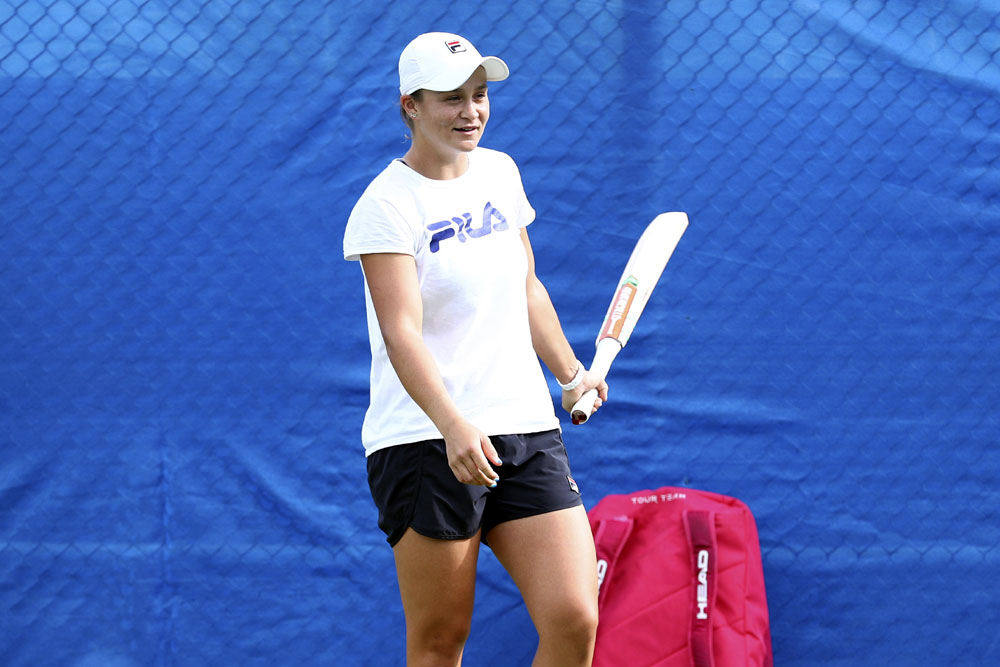 She signed up with the Brisbane Heat for the inaugural Women's Big Bash League 2015-16 season. 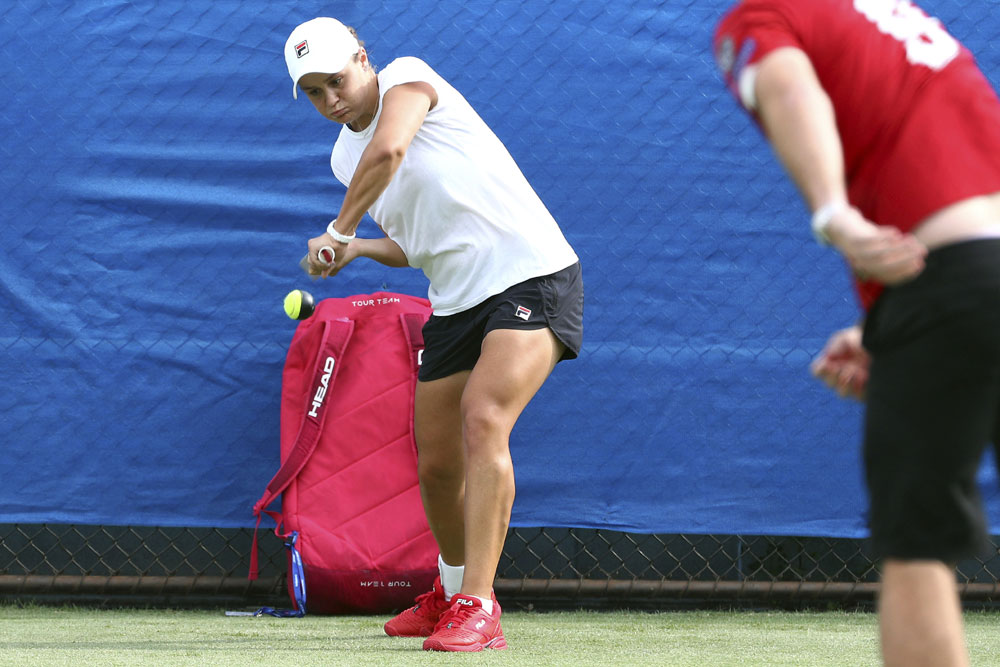 Then, last year, she became the first Australian to win the French Open since Margaret Court in 1973. 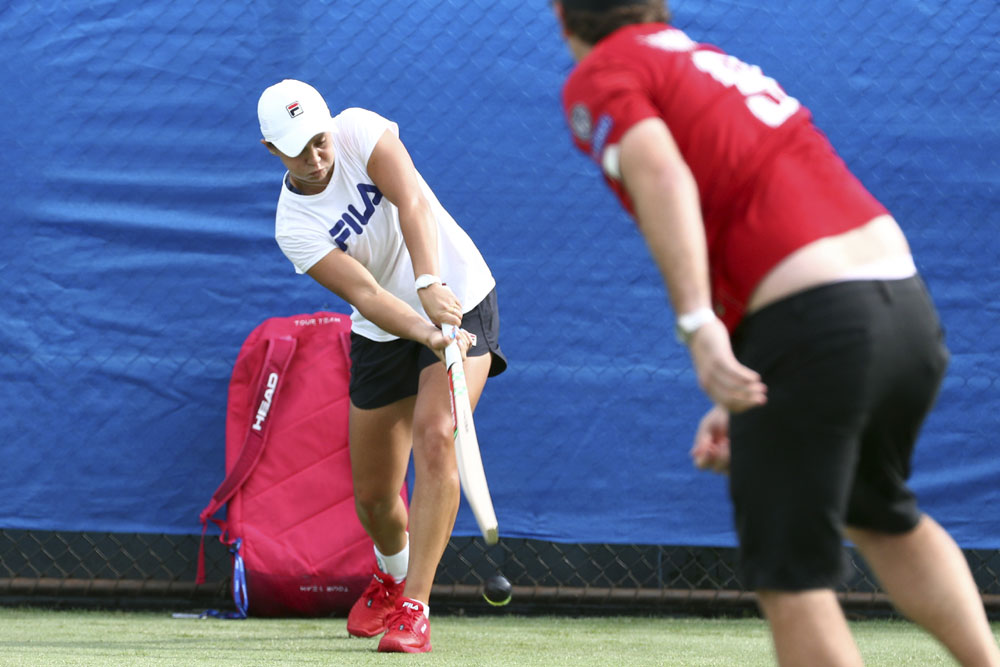 The 23-year-old is also the first Australian woman to reach the WTA world number one ranking since Evonne Goolagong Cawley in 1976. 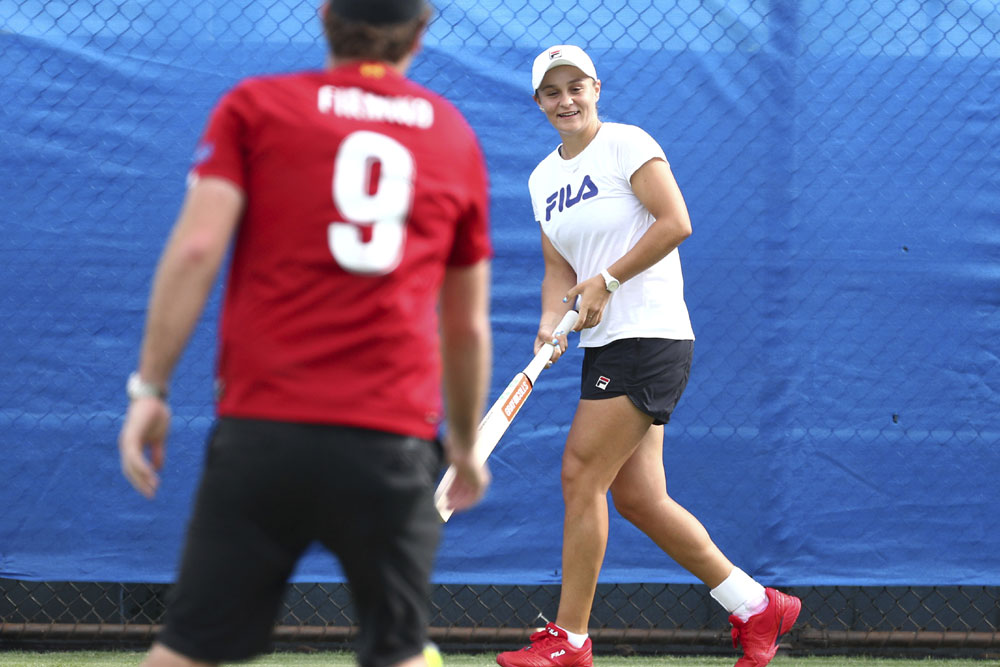 She lifted the season-ending WTA Finals trophy and led Australia to their first Fed Cup final since 1993. 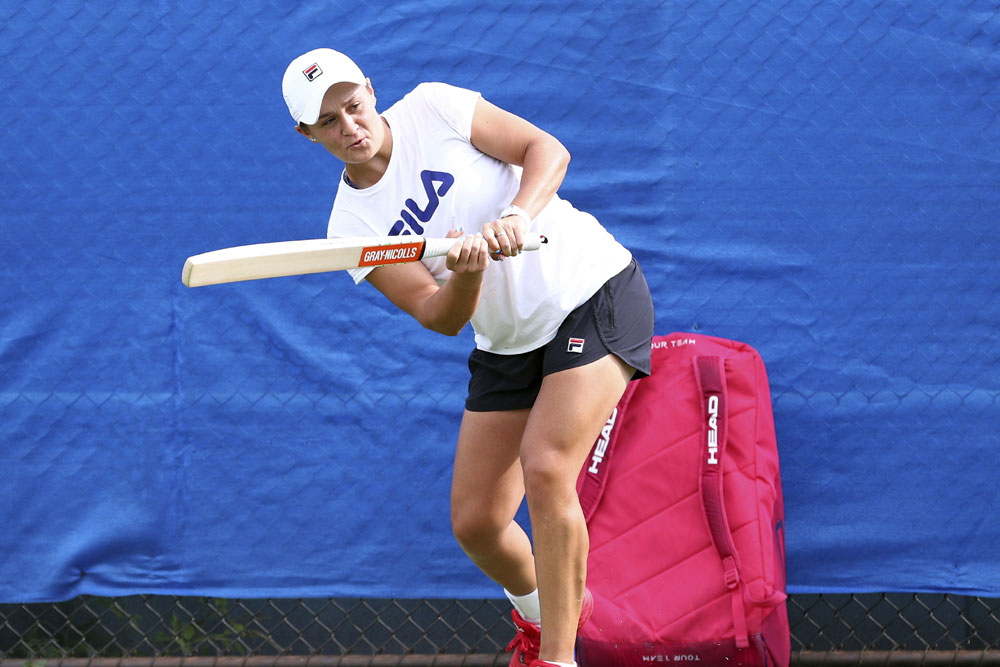 Barty remained world number one after the first WTA rankings of 2020 were released on Monday. 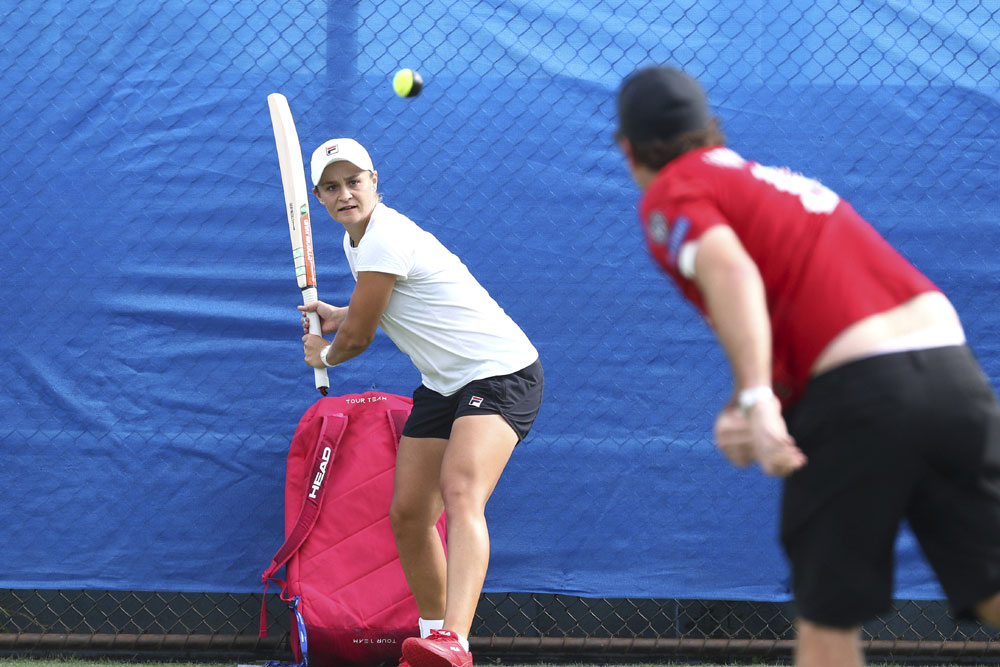 She is also aiming to become the first Australian to win her home Grand Slam since Christine O'Neil in 1976 after taking part in tournaments in Brisbane and Adelaide. 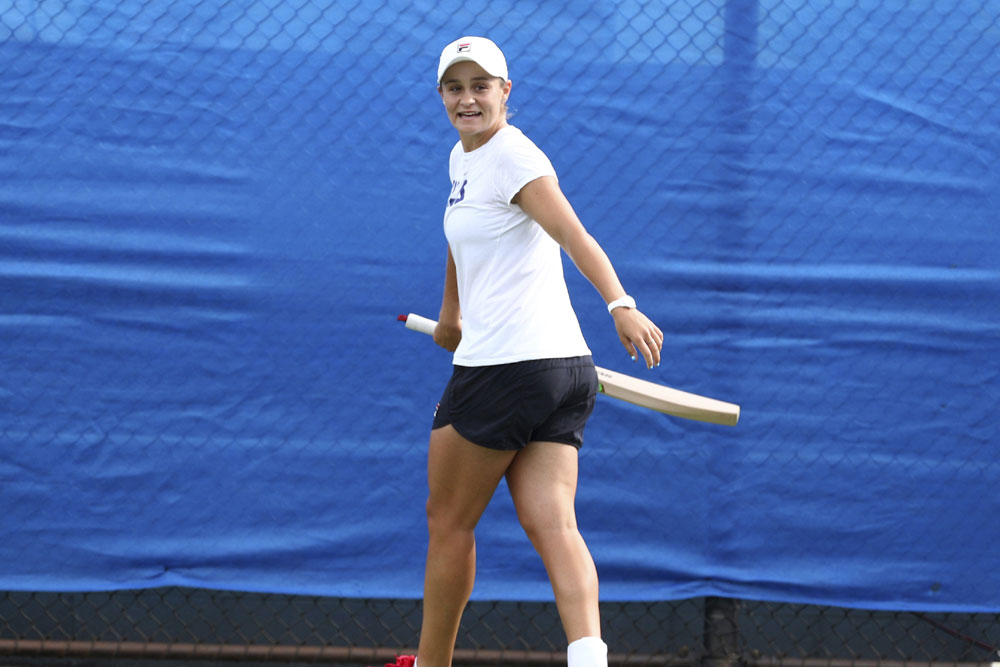 On Sunday, Barty said she will donate all her winnings from this week's Brisbane International to the Red Cross to help the victims of Australia's bushfire crisis, which has ravaged huge swathes of the country.

India Vs Australia 2020 Live Streaming: How To Watch IND's Home Cricket Series Against AUS On TV And Online