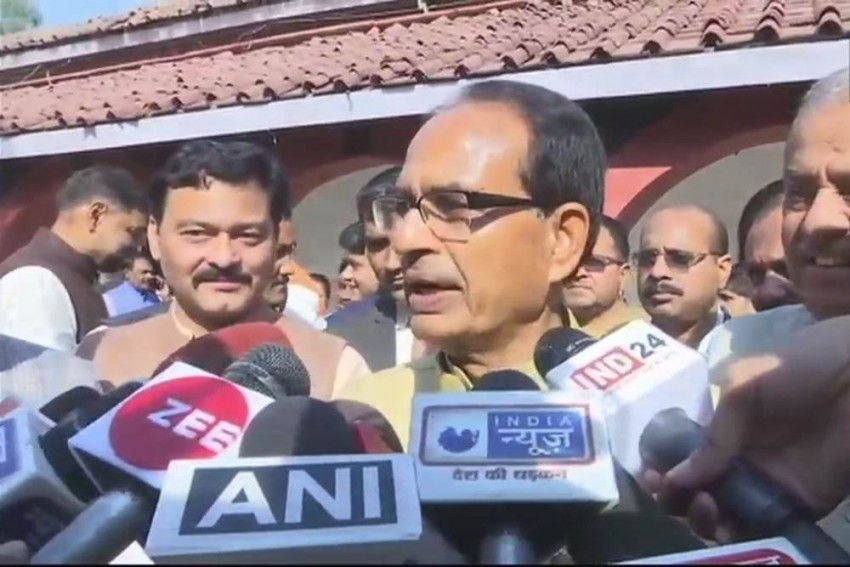 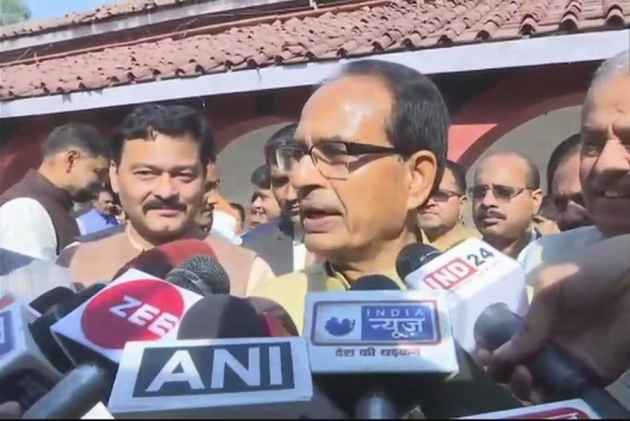 BJP legislators Balkrishna Patidar, Narayan Singh Kushwaha and Jalam Singh Patel were inducted as Ministers of State and administered the oath of office by Governor Anandiben Patel at a function in the Raj Bhavan here this morning.

Along with Chouhan, senior ministers of his Cabinet and top officials were present on the occasion.

Patidar, who belongs to the Nimar region, is an MLA from Khargone, while Kushwaha comes from the Gwalior-Chambal region and represents Gwalior South in the Assembly.

Another inductee Jalam Patel hails from Mahakaushal region. The MLA from Narsinghpur, is the younger brother of BJP MP and former Union minister Prahlad Singh Patel.

The expansion is being seen by some as an attempt by the BJP to balance regional aspirations of the people of the state, where Assembly polls are expected by the year-end.

The Congress had opposed the expansion of the Council of Ministers in view of enforcement of the model code of conduct in two Assembly constituencies -- Mungaoli and Kolaras - where bypolls are scheduled on February 24.

The Chouhan government, in its third term, has 20 Cabinet ministers, including the chief minister, and nine Ministers of State. According to constitutional provisions, the state can have a maximum of 35 ministers.

The BJP is in power in Madhya Pradesh since 2003.

Scheme Without Money Is Like Flying Kite Without String, Chidambaram Takes A Dig At 'Modicare'