"He bowls the line Glenn McGrath did, Shaun Pollick did, Ian Botham did, Dale Steyn does, and so, he is India’s best Test bowler." 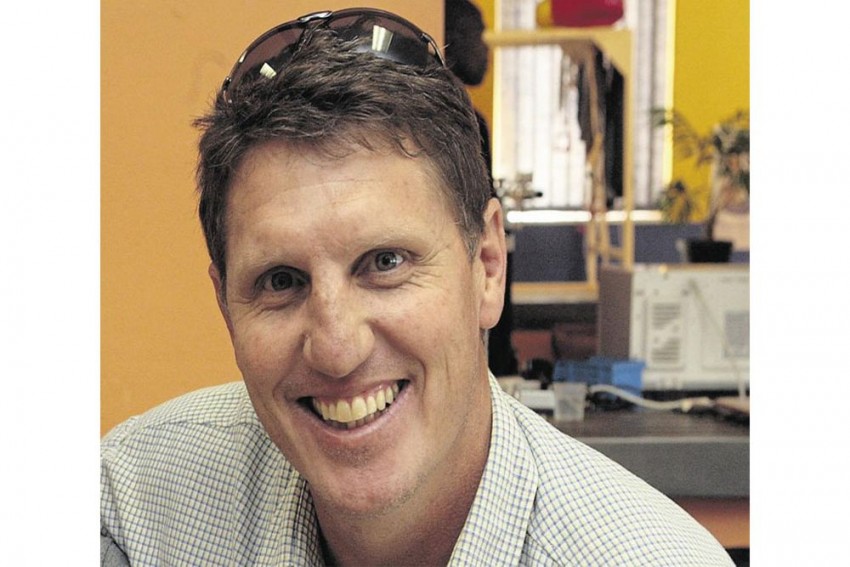 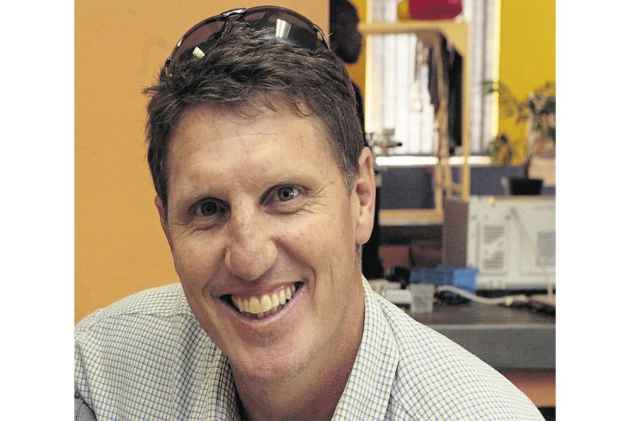 He also talked about how the Indian batsmen have not conserved their wickets in accordance with conditions here, conceding an unassailable 2-0 series' lead.

"Shami is a good bowler. He could play for South Africa and fit into their pace attack very well," de Villiers told PTI after Shami took 4-49 in the second innings at Centurion.

"He has a beautiful out-swinger, runs in hard, bowls at 140s, and most importantly, he consistently bowls that line to first slip. He bowls the line Glenn McGrath did, Shaun Pollick did, Ian Botham did, Dale Steyn does, and so, he is India’s best Test bowler."

Overall, Shami is the second-highest wicket-taker in the Test series so far after Vernon Philander, with 9 wickets in two Tests.

"When you are bowling in South Africa, it is important to have that away-swinging line. Shami has that. Hardik Pandya has that too, but he doesn’t have too much pace. Until he gets that pace he will not be a big wicket-taker.

"He will fit into India’s overseas plans very well though, because he bowls that away-swinging line. Bhuvneshwar Kumar also has that, but he didn’t play in Centurion," he said.

India’s team selection has been a point of sharp debate with skipper Virat Kohli even losing his cool in the post- Centurion press conference when asked about his tendency to change the playing eleven in every match.

For the second Test, Kohli had made three changes, with Kumar making way for Ishant Sharma while KL Rahul came in for Shikhar Dhawan. Parthiv Patel was a forced inclusion as Wriddhiman Saha was ruled out of the remainder of the tour with a hamstring injury. Ajinkya Rahane was sidelined again.

"I am genuinely surprised that Kumar didn’t play. He should be playing all overseas Test matches for India. He is someone who can take the ball away from right-handers and then bring it back into left-handers as well.

"That is the future of world cricket on quicker wickets and this has been the past. Jasprit Bumrah bowled well, but he primarily bowls into the right-hander, or bowls into the stumps. Even on flat wickets like Centurion, Kumar can average 4 wickets per match. It was a big mistake not picking him,” said de Villiers.

De Villiers, who toured India in 1996-97 under late Hansie Cronje when South Africa lost 1-2 in Tests, wasn’t too pleased with the team management’s decision to skip practice match or even arrive early to get accustomed to the conditions.

Whilst full of praise for Kohli’s 21st Test hundred, he said the other Indian batsmen have shown a complete lack of perseverance to bat in South African conditions.

"No traveling team is doing well nowadays. Even one match is not enough. You need to play 3, 4 or even 5 practice matches, like during old English tours when you played different counties, and then play the first Test.

"It doesn’t happen these days with packed calendars. If you play one practice match, are you really going to pick up everything in 2-3 days? It is very difficult so you need to spend a good 2-3 wickets in South Africa, or wherever else you go, especially if you are a sub-continental team traveling overseas. That might make a difference later,” he said.

The former pacer feels switching from one-day mode to Tests is the biggest challenge for the Indian team.

"The biggest problem with Indian batsmen is how much ODI and T20 cricket they play, not conditions. They need to detox from limited-overs’ cricket and start getting into Test mode.

"You need to be conservative for that. You want to play your shots, fine, but a little extra bounce will get you out. Look at how Faff du Plessis batted at Centurion.

"He started off with 40-50 strike-rate, and then as he batted longer, he reduced it to 30-35 strike-rate. He becomes conservative on such pitches because one ball can get you out. No Indian batsman, except Virat, did that," he added.

India now stand on the brink of a 3-0 whitewash with the third Test starting at the Wanderers (Johannesburg) on January 24.

When asked if the No.1 Test side in world cricket could avoid this fate, de Villiers replied, "They had their chance at Centurion. It was a wicket tailor-made for India, not South Africa. I don’t think Wanderers will be a friendlier wicket than that."

"The conditions will once again be different and the only chance is if Indian batsmen reel themselves in and play more conservatively to stay-in at the crease. In India, once you get in, you become flamboyant and play lots of shots.

"In these conditions, you will get out playing too many shots. In India you don’t get out, and the way they are playing now, if they play 10 Tests overseas, they will lose 9 out of 10. I expect better from the World no.1 Test side," he signed off.