In the first elections held after Geelani stepped down as the outfit's chairman in March this year, Sehrai secured a thumping majority. 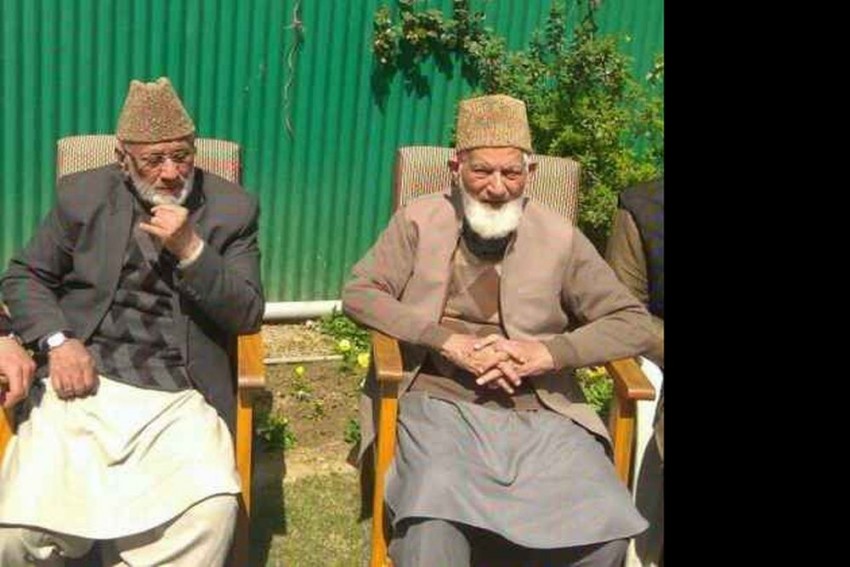 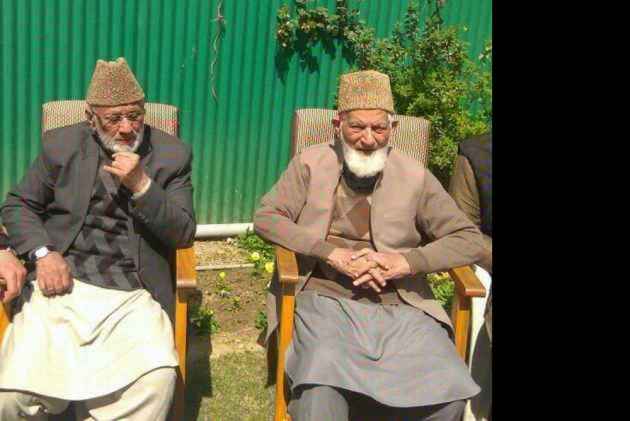 Mohammad Ashraf Sehrai has been elected as the chairman of the Tehreek-e-Hurriyat (TeH) Jammu and Kashmir -- previously led by Syed Ali Shah Geelani -- for a period of three years, a party spokesman said on Monday.

In the first elections held after Geelani stepped down as the outfit's chairman in March this year, Sehrai secured a thumping majority.

"The elections were held yesterday at TeH headquarters and Sehrai secured 410 votes out of 433. This is for the first time that Sehrai contested the elections," a spokesman of the outfit said.

He said on March 19, the outfit's executive council nominated Sehrai as the interim chairman, till organisational elections were held, after Geelani stepped down from the post citing ill health and his house detention as reasons.

Geelani held the post for 15 years since the separatist party was formed following a split in the Hurriyat Conference in 2003.

He, however, continued to be the chairman of his faction of Hurriyat Conference.

Immediately after he was nominated as the interim chairman of the outfit in March, Sehrai's son, Junaid Ashraf, joined Hizbul Mujahideen militant outfit.

Junaid went missing after Friday prayers on March 23 and a day later his gun-wielding picture went viral on social media in which he was seen holding an AK 47 rifle and wearing an ammo vest.

The description on the picture read that Junaid, who had a Masters in Business Administration from the Kashmir University, was code-named as Amaar Bhai.