"The opinion expressed by Swamy in his tweet is personal," external affairs ministry spokesperson Raveesh Kumar said in response to a query. 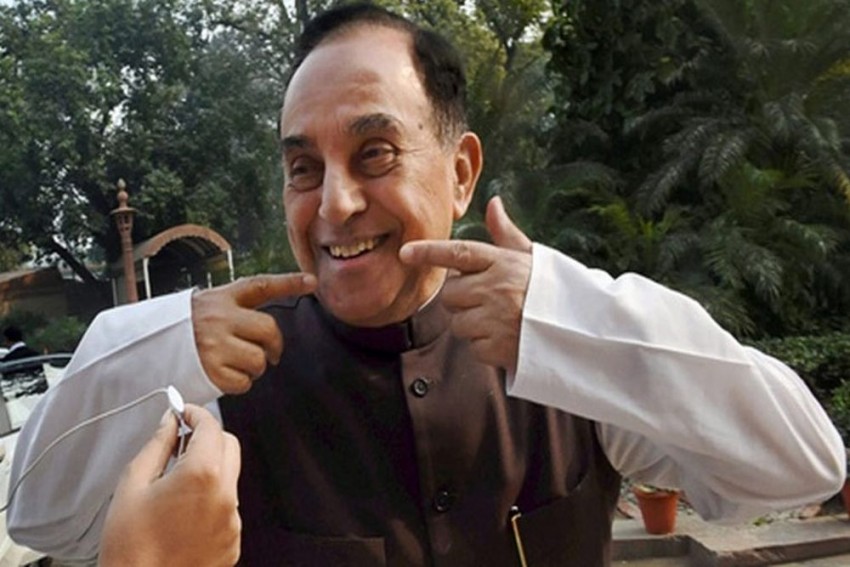 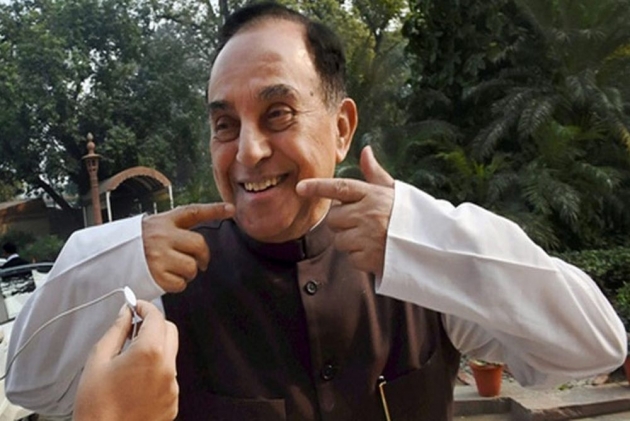 The government on Sunday distanced itself from remarks made by BJP MP Subramanian Swamy suggesting that India should invade the Maldives if rigging happens in the upcoming presidential elections in the Indian Ocean archipelago nation.

"The opinion expressed by Swamy in his tweet is personal," external affairs ministry spokesperson Raveesh Kumar said in response to a query.

"It does not reflect the views of the government of India," Kumar said.

Former Maldives President Mohamed Nasheed had expressed apprehensions that the September 23 presidential elections in his country may be rigged by incumbent President Abdulla Yameen's party during a meeting with Swamy in Colombo on Wednesday.

Swamy then tweeted on Thursday: "India should invade Maldives if rigging of election takes place."

Ties between India and the Maldives have been strained since Yameen imposed Emergency in February after the Supreme Court ordered the release and retrial of Nasheed, a pro-India leader, and other prisoners.

'I Don't Have These Visions': Rahul Gandhi On Prime Ministership