Ahtesham Bilal Sofi (17), a resident of downtown Srinagar went missing on October 28 after he left the varsity with official permission to go to Delhi. 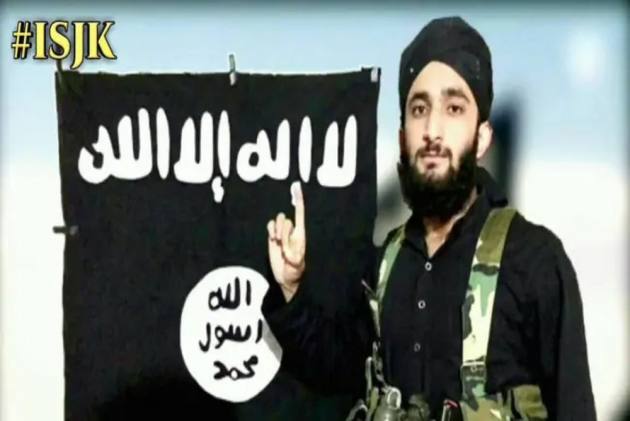 Days after a Kashmiri youth went missing from a private university in Uttar Pradesh, social media posts carrying purported pictures of him claimed that he had joined militant ranks in the Valley.

He went missing on October 28 after he left the varsity with official permission to go to Delhi, days after he was mistakenly roughed up during a scuffle between Indian and Afghan students in the campus.

The pictures on social media showed Sofi dressed in a black outfit and claimed he had joined militant group ISJK, an outfit influenced by ISIS ideology.

The UP Anti-Terrorist Squad (ATS) said it has been tracking the case since October 28 and has taken cognisance of the photos.

"We are in touch with Jammu and Kashmir police. We are tracking the footprints of the boy from Greater Noida to Kashmir," Inspector General, ATS, Asim Arun told PTI.

The Jammu and Kashmir police said they were "ascertaining" Sofi's presence in the Valley.

The Gautam Buddh Nagar police, who had traced the last location of Sofi's mobile phone to militancy-hit Pulwama district in South Kashmir, is also probing the matter.

"A missing complaint was registered and police teams are working on the case," a senior official told PTI.

According to the police, Sofi had left for Srinagar from Delhi's Indira Gandhi International Airport in the afternoon of October 28 and reached Pulwama a few hours later.

They said his mobile phone details showed that he last spoke to his father, who lives in Srinagar, at 4.30 pm, when his location was traced to Pulwama.

However, he had told his father that he was is Delhi and was returning to the university by metro, the police said.