"Attack Modi was the strategy but ‘dilute Rahul’ is the consequence" 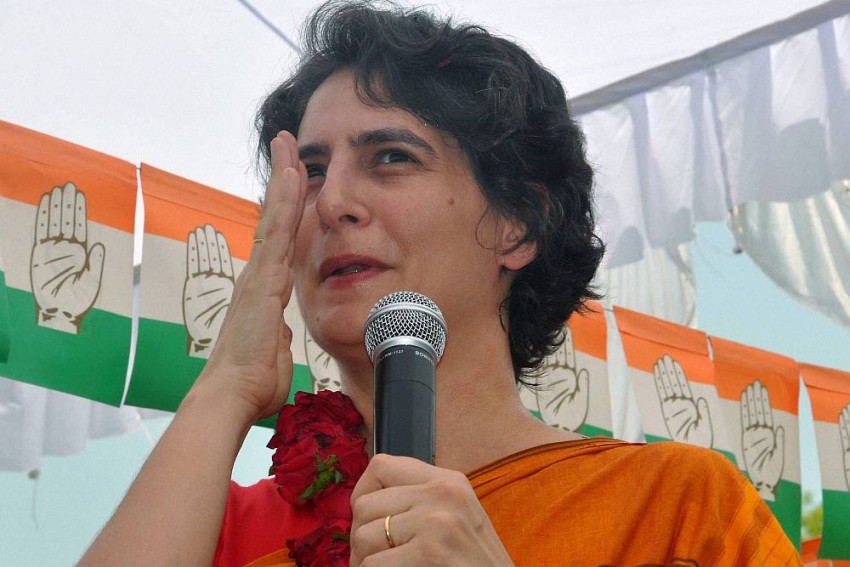 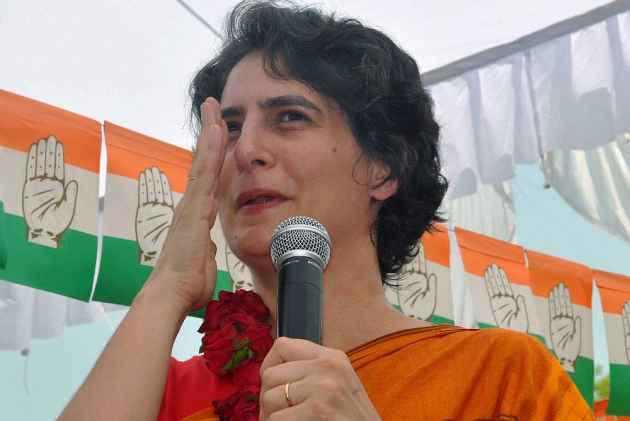 There is a streak of misguided aggression which most of us had in our younger years. Even when you lost a cricket match or an argument you would come back home with a satisfaction of having given a mouthful to the other side.

As one matures you realize the virtues of understatement, wit and sarcasm. These are always a preferred option to being downright discourteous.

As the polling for Election 2014 enters the last phases the Congress
party and its leaders leave the voters more and more confused.

The desperation with the idea that there is likelihood of a BJP-NDA government at the centre headed by Narendra Modi has resulted in courtesies and rationality slipping out of the Congress’s campaign. Almost certain that it cannot return to power, the UPA has made three unsuccessful efforts in recent days.

Secondly they tried to fill up the quorum of the Search Committee for appointment of the Lok Pal, and

Thirdly they are trying desperately to get at least one judge to agree to head the ‘Snoopgate’ commission.

I doubt very much if any of these moves is likely to succeed.

Even if it did, a future government would be well within its legitimate rights to review such a malafide last-minute decision of the UPA.

If discourtesies could win votes the Congress would secure a landslide victory. Visibly losing the vote of India the Congress created an impression that the heart and idea of India are still a Congress property. The argument did not cut much ice.

The eclipse of Rahul Gandhi as the de facto Prime Ministerial candidate of Congress is virtually complete. When he was not seen as being able to deliver, the mother stepped in. The focus has now shifted to the sister. Ostensibly intended to attack Narender Modi daily in somewhat impolite language, the sister has succeeded in robbing the brother from being in the limelight.

Attack Modi was the strategy but ‘dilute Rahul’ is the consequence. Kahin pe nigahen, kahin pe nishana. Having pushed the brother out of the frame the sister has to realize that there is much more in politics and the country than only ‘our family’

In the last two phases, polling is due in the state of Uttarakhand, Himachal Pradesh, East UP, parts of Bihar, West Bengal and Seemandhra.

The BJP leaders and supporters should concentrate only on three issues – Vikas, leadership and stability.

The polling of the first seven phases has indicated that it is either the NDA or chaos. We should effectively use the argument that it is only the NDA which can provide India a stable government since otherwise it will be instability and no Vikas.