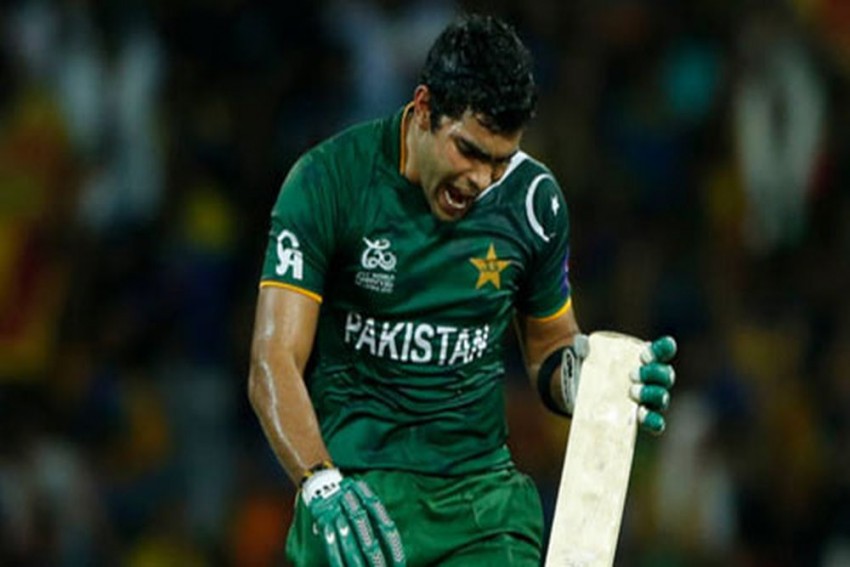 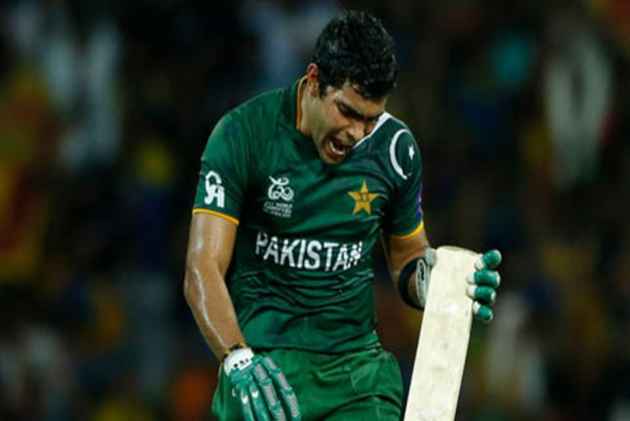 The Pakistan Cricket Board ( PCB) is likely to issue a show cause notice to out-of-favour middle-order batsman Umar Akmal for going to the media with a complaint that head coach Mickey Arthur abused him and had barred him from practicing at the National Cricket Academy (NCA).

According to The Express Tribune, Arthur verbally abused Akmal in front of chief selector Inzamam-ul-Haq. Akmal also claimed that other players were victims of regular abuse from the national coach.

The 27-year-old cricketer said, " Mickey Arthur abused me and used inappropriate words for me."

Adding, Akmal said, "He has debarred me from the academy and told me to play club cricket. No player stepped in to ask him not to use such language for a Pakistan international. It's not befitting of Arthur to abuse Pakistani players."

Arthur brushed aside all allegations levelled against him by Akmal by saying, "He wanted to use Grant Flower's services for batting. I told him he must earn the right to use the support staff and should first play club cricket. Nobody here should be taken for granted."

Akmal is known for creating controversies throughout his playing career, either relating to discipline or fitness. He has been involved in regular spats with team members, the most recent one with Junaid Khan. The player has also been dropped from the team often because of these concerns.
(ANI)