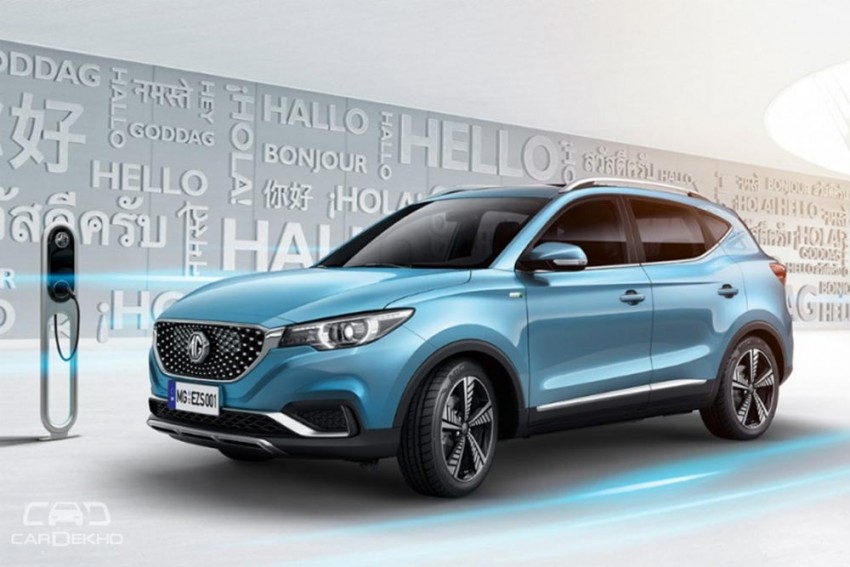 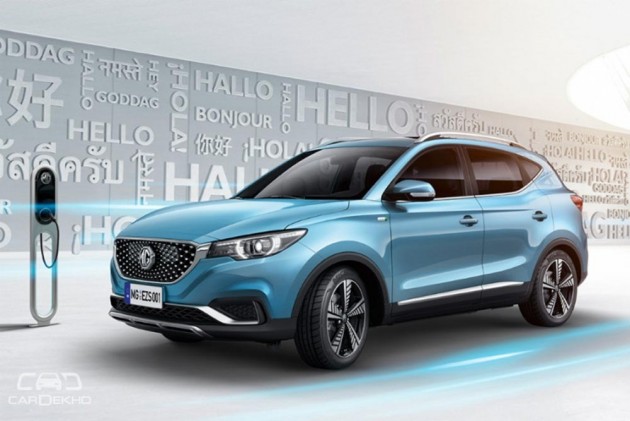 MG has taken the covers off of its new pure-electric SUV based on the ZS model at the Guangzhou motor show in China. As we reported earlier in June 2018, the ZS-based electric SUV is, in all likelihood, the e-SUV that MG has planned to be the second model for the Indian market. It is expected to arrive in mid-2020, as reported earlier. 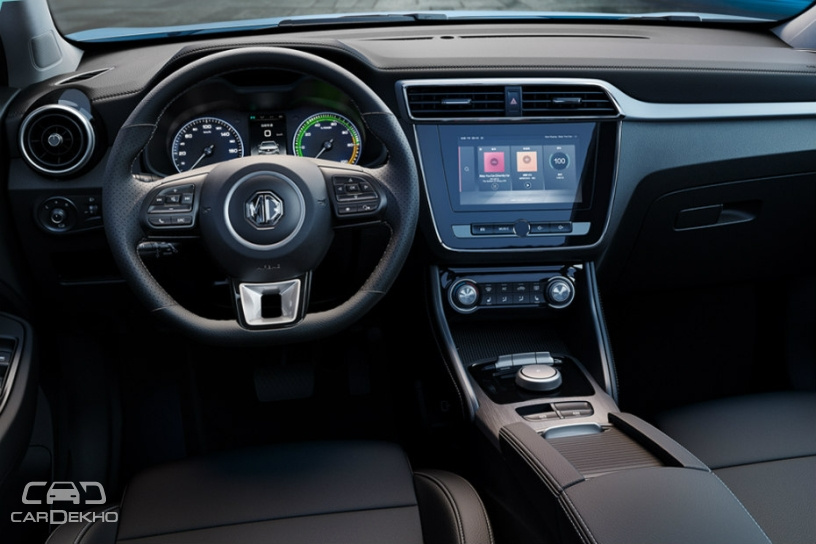 The ZS pure-electric vehicle, badged ‘EZS,’ is good for 150PS and 350Nm from its electric motor mounted up front. MG Motor’s China site lists a claimed range of 428km and a 0-50kmph time of 3.1 seconds. The design looks unchanged from the regular ZS SUV model. MG Motor claims 30 minutes of fast charging will power the battery to 80 per cent from zero. The EZS also has features such as a panoramic sunroof and an 8-inch touchscreen display with a rotary drive mode selector on the central console tunnel.

MG Motor is likely to offer the electric ZS in India by mid-2020. The electric ZS is a global EV model for MG. It will be the carmaker’s second offering in India. The brand’s first model for India is expected to arrive in 2019. When it arrives, the EZS SUV will have to compete with the Hyundai Kona Electric, which is expected to be priced around Rs 25 lakh. The Hyundai’s launch is scheduled for the second half of 2019.