Nanda's lawyer had said on Monday that her client will remain undaunted in her fight against the sexual violation she faced even if defamation suits come her way. 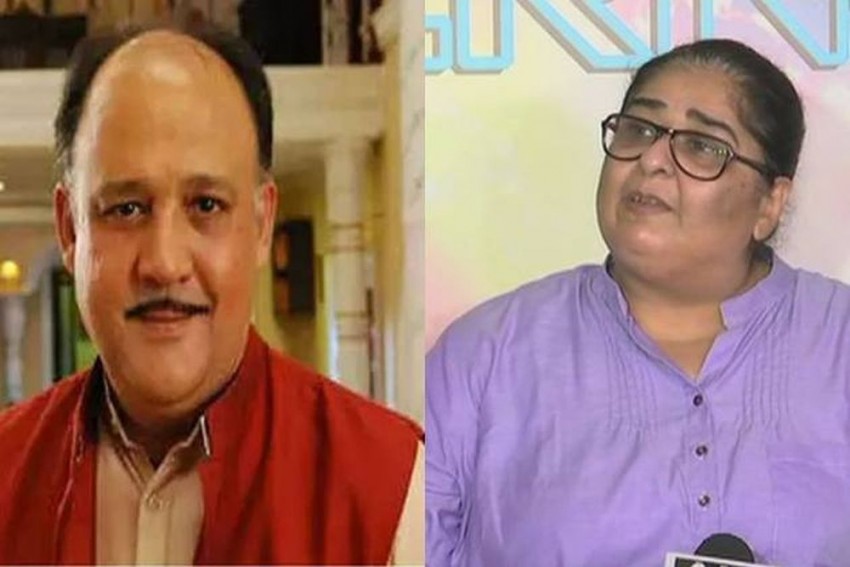 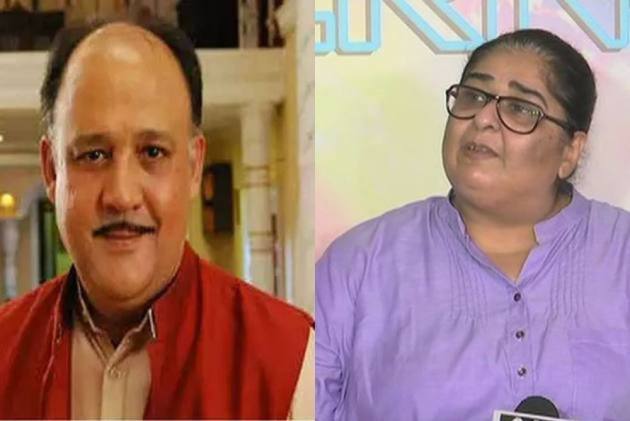 Writer-producer Vinta Nanda on Wednesday filed a police complaint against actor Alok Nath, whom she has accused of sexually violating her 19 years ago.

The complaint was lodged at the Oshiwara police station, Nanda said in a statement.

"The police was very co-operative and they took my statement. It was not easy for me to give my statement as it is like reliving your pain. We have given a written complaint against Alok Nath and they registered the same," Nanda said, adding that she gave her statement to a female police sub-inspector.

Oshiwara police have accepted my complaint, now the due process has to be followed. The defamation notice was served to me post office hours last night and my lawyers have worked over night. Right now they are in Dindoshi Court and are responding to it: Vinta Nanda #Metoo pic.twitter.com/saWFLaW5Zt

Nanda's lawyer had said on Monday that her client will remain undaunted in her fight against the sexual violation she faced even if defamation suits come her way.

'Will Challenge False Accusations Levied Against Me': Full Text Of MJ Akbar's Resignation