The new 2.0-litre BSVI petrol engine will be able to run on BSIV fuel as well 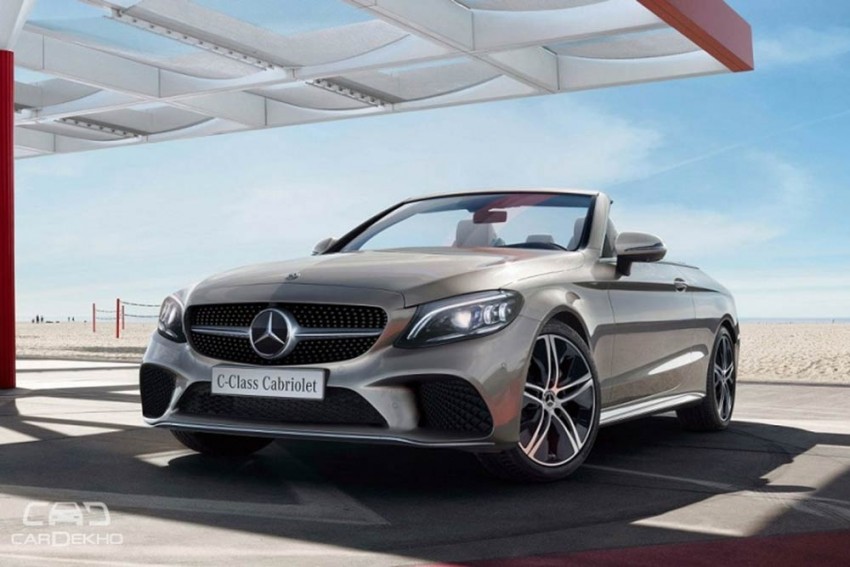 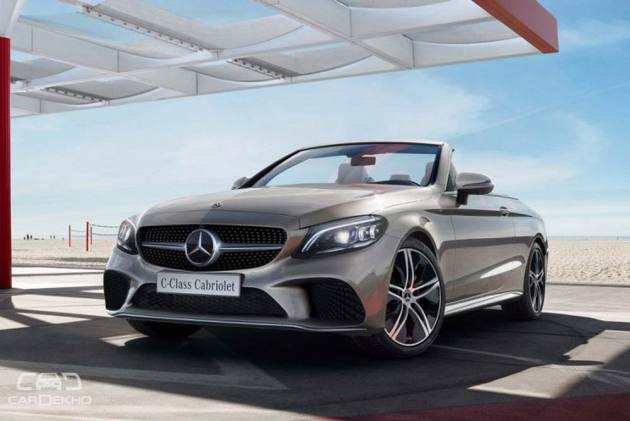 The C 300 Cabriolet’s M 264 2.0-litre, 4-cylinder petrol engine is capable of producing 258PS of max power and 370Nm of peak torque and is mated to a 9-speed automatic transmission (9G-TRONIC). Mercedes claims the C-Class Cabriolet can do 0-100kph in 6.2 seconds, with a top speed that’s been limited to 250kph. Expect Mercedes-Benz to introduce the same engine in the C-Class sedan facelift in 2019.

The C 300 Cabriolet is equipped with a 10.25-inch multimedia display for new generation telematics and a new steering wheel with touch controls that we’ve already seen on the C-Class facelift. The infotainment system supports smartphone integration via Android Auto and Apple CarPlay. It also gets new Multibeam LED headlamps that were introduced in the top-spec AMG Line variant of the updated C-Class sedan. There are two new metallic paint finishes on offer - Mojave Silver and Selenite Grey - which are also available on the updated C-Class that went on sale in September 2018. But there is also a special paint option called Designo Selenite Grey Magno for the new C 300 Cabriolet. 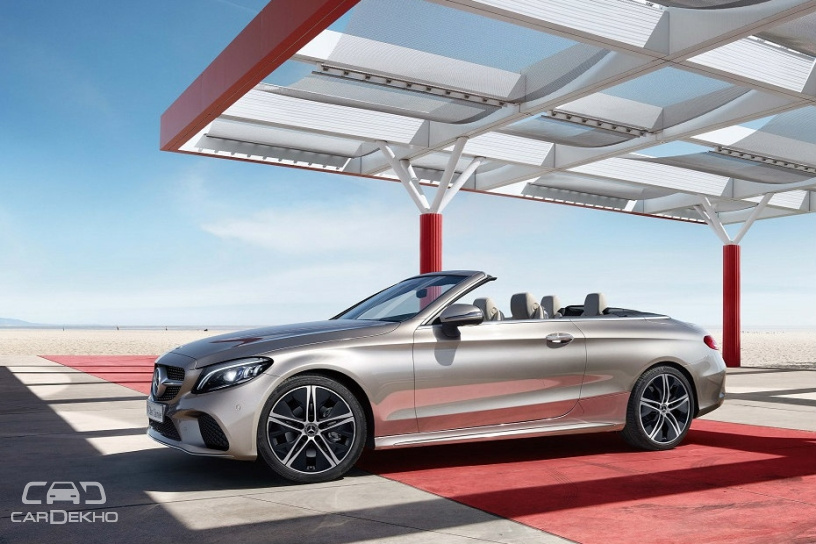