This is the first time that a Melbourne outfit has won the title, and the second time Stars have settled for the runners-up trophy. 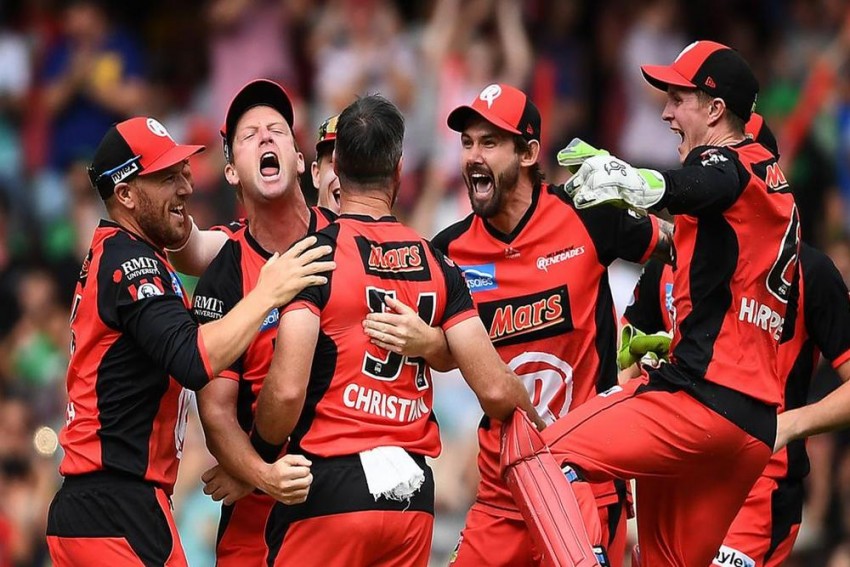 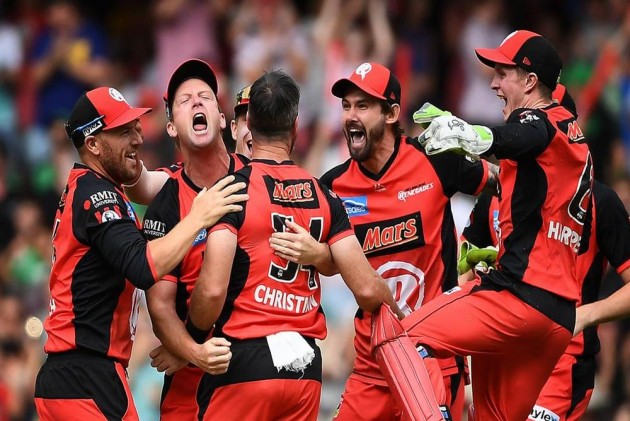 Put into bat first in the final of season eighth, Renegades post a modest total of 145/5 thanks to an unbeaten 80-run stand between Daniel Christian (38 off 30) and Tom Cooper (43 off 35) for the sixth wickets as Adam Zampa and Sandeep Lamichhane produced brilliant spin bowling.

In the all Melbourne final, Stars started the chase on a strong note with Marcus Stoinis (39) and Ben Dunk (57) posting 93 runs for the first wicket in 13 overs.

But Renegades took seven wickets for 39 to script a famous win. Chris Tremain was lead the attack with two wickets for 21 runs. Cameron Boyce (2/30) and the man of the match Christian (2/33) also took a brace of wickets too.

Stars could manage only 132 for the loss of seven wickets.

This is the first time that a Melbourne outfit has won the title, and the second time that Stars have settled for the runners-up trophy. They were beaten by Sydney Thunder by three wickets in the 2015-16 final.