Congress has alleged that "shocking details" emerging from Antigua had "exposed the complicity and connivance" of the BJP government in Choksi's escape to the Caribbean country. 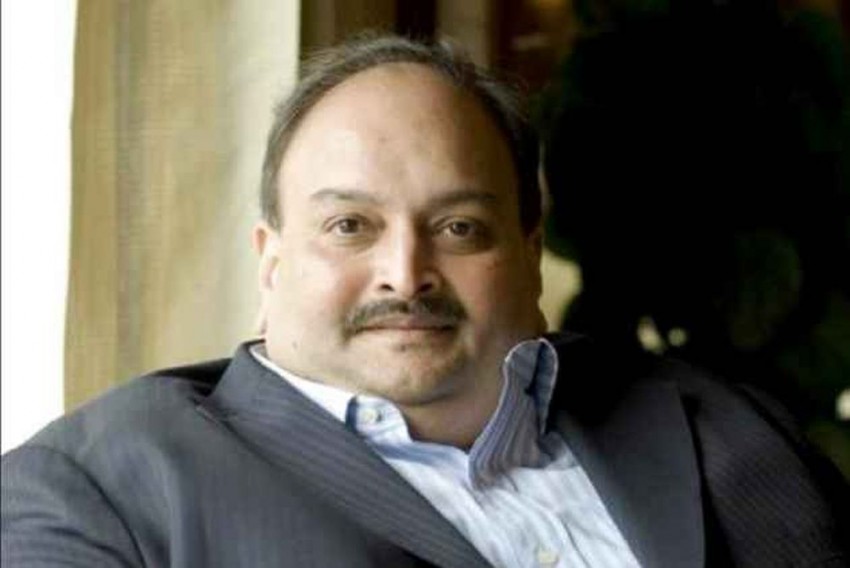 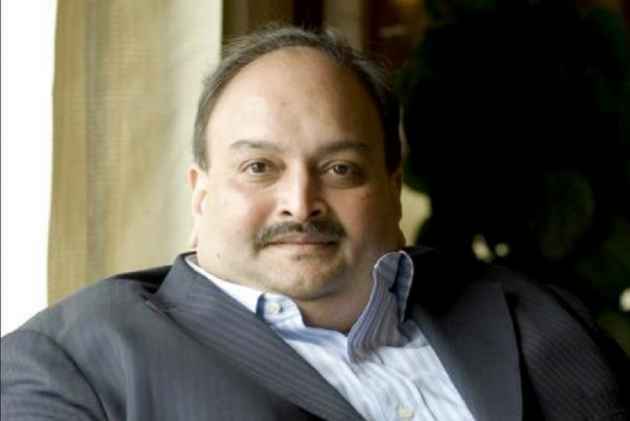 The BJP today claimed that it was the Narendra Modi-led government which exposed the alleged crimes of fugitive businessmen Mehul Choksi and Nirav Modi which they committed during the tenure of the UPA government.

Hitting back at the Congress over its allegation of the government's complicity in the escape of Choksi, BJP spokesperson Anil Baluni said the fugitive's lawyer had also claimed in a statement that he had links with "big leaders" of the opposition party.

"The Congress is levelling baseless allegations against the BJP to deflect the charge it is facing over its senior leaders' links with him. The people, however, are convinced that we exposed Choksi's crimes he committed during the UPA government," he claimed.

It was during the 2012-14 period when the UPA when in power that Choksi's assets saw a dramatic rise, he said, claiming that it indicated how he benefitted from the then government.

Congress president Rahul Gandhi was also accused of inaugurating his high end shops and his party has never denied the allegation, Baluni said.

Earlier, the Congress alleged that "shocking details" emerging from Antigua had "exposed the complicity and connivance" of the BJP government in Choksi's escape to the Caribbean country.

It cited media reports quoting Antiguan authorities as saying that Indian agencies had no adverse information against the billionaire fugitive when the country conducted a background check on the PNB scam accused before granting him citizenship in 2017.

Opposition Alliances In UP, Bihar, Maharashtra Crucial, PM Candidate To Be Decided After Results: Report