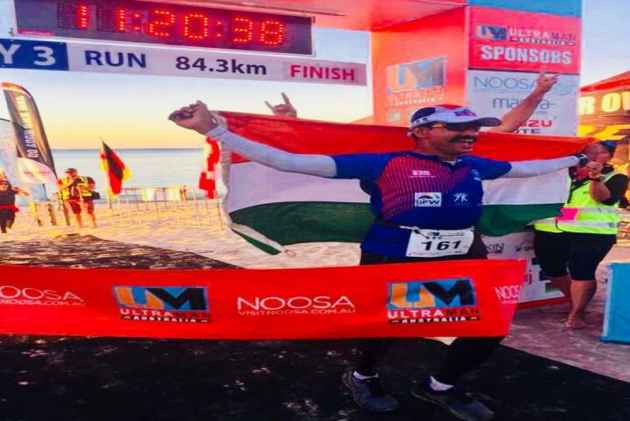 KP, as he is fondly known in state’s police circle and close friends, says: “Sheer determination with only single focus in mind was my mantra for winning the Triathlon title, which is world’s toughest multisport race, where getting qualified to participate in the race itself is a major task.” 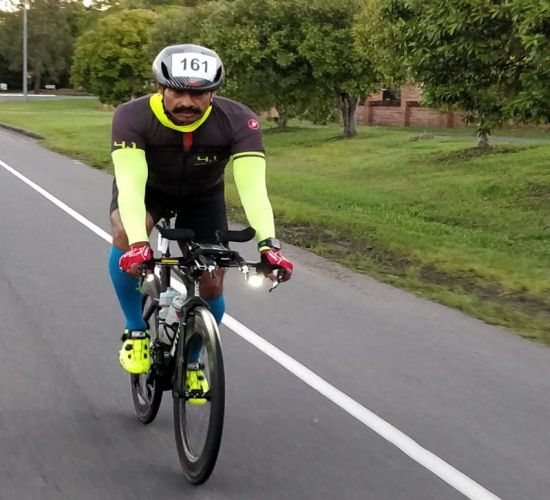 Triathlon is a three-day 515 km (320 mile) multisport race held in Australia every year. This multisport race is divided into three stages over three days, wherein the participant is required to complete 10 km (6.2 mile) open ocean swimming, followed by 421 km (261.4 mile) cross-country bike ride and lastly 84 km (52.4 mile) ultra-marathon run. All these races should be completed within a prescribed time limit, else the participant gets disqualified.

Inter alia, the Ultraman title becomes extra special for KP, as despite of suffering major fracture last year, the IPS officer was able to get the world championship title. In November last year, KP met with a severe accident while cycling for Deccan Cliffhanger race from Pune to Goa. In the accident, his collarbone (one of the major bones in the shoulder) and scapula (major bone that connects shoulder) were fractured and he had suffered injury in his mid-ribs. The accident not only ended KP’s dream of participating in Triathlon race but left him demoralized by the fear that he would not be able to have the same fitness and capacity to exercise, which he had before the freak accident, as the doctors had refused him to participate in any race for several months and should have complete bed rest. 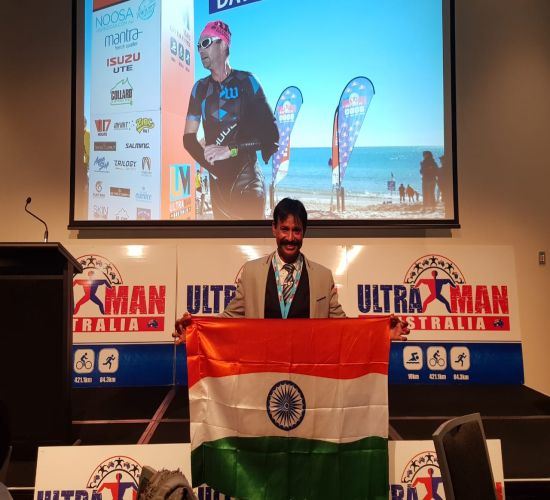 However, it was only due to his wife – Sanjana Lal – who stood by KP’s side by consistently encouraging him to not let-go his dream and just start the practice with no-holds barred. Within a month of suffering injury, KP was back on track and started his daily running of several km by applying figure-of-eight bandages around his neck and shoulder.

By February 2018, KP was completely fit and in a bid to test his fitness and stamina in March 2018 he participated in Cyclothon race in Ahmednagar district of Maharashtra. KP not only completed the 100 KM cycling race in Cyclothon but grabbed the fourth position in the race. “This race gave me a strong impetus for participation in Triathlon, which had become my dream over the years,” asserted KP. 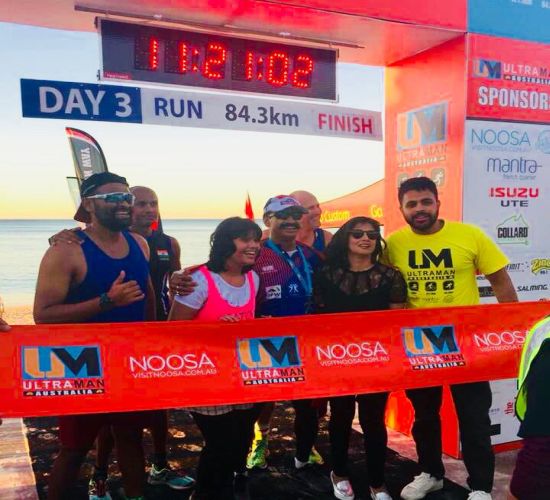 KP is currently the Spl. IG (Protection & VIP Security) in state intelligence department and holds additional charge of PAWC (Prevention and Atrocities against Women and Children). Also, he is heading the Special Investigating Team (SIT) formed to probe the illegal sale and distribution of Transgenic Herbicide/Glyphosate Tolerant BT cotton seeds in Maharashtra.

“Achieving my dream would not have been possible without the help of my bosses and subordinates in the state police department, who supported me by granting leaves for the endless and tiring practices,” informs KP adding that by holding such important posts and charge one has to be always on toes.

The fittest cop’s determination and thirst to achieve more has not ceased yet and one can only wait and watch about his next achievement, as KP firmly says, “Work should be done in such a silent manner that its only the success that makes all the noise.”

A 1998 batch IPS officer, KP has always made his presence felt regardless of wherever he was posted in the state. Be it communally sensitive areas like Malegaon, Buldhana, Ahmednagar or South Mumbai and Naxalite stronghold areas of Gadchiroli district in Maharashtra, the officer has always worked from front-foot. Unlike other IPS officers, who are reluctant to serve at such places and would often try to use their influence to get prime postings, KP has not only served at these places, but has successfully brought down the crime graph. Apart from dealing it in a tough way, KP has shown his soft heart by rehabilitating the nomadic Phase Pardhis, a tribal community well known for brutal and ruthless robberies, to dissuade them from illegal and criminal activities.