Rio 2016 will be known for its heroes and villains, who have both left lasting impressions on the city and its people. 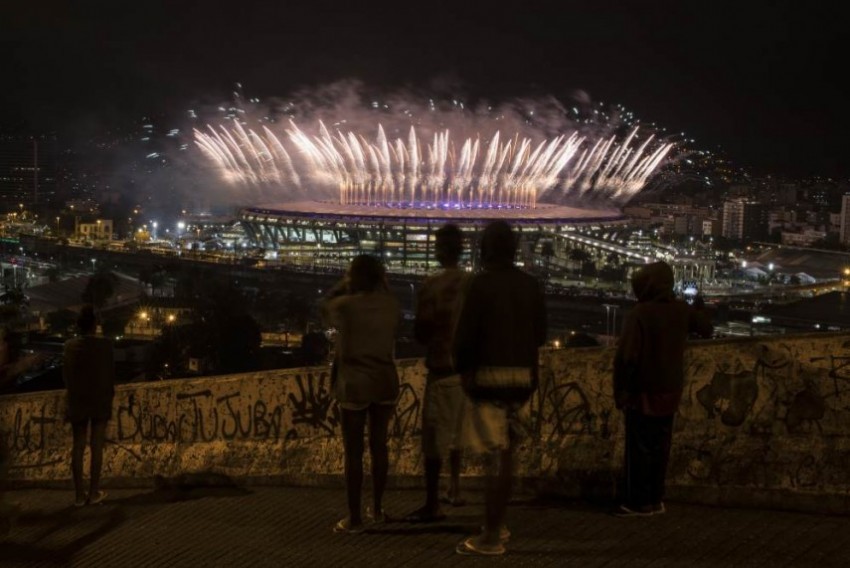 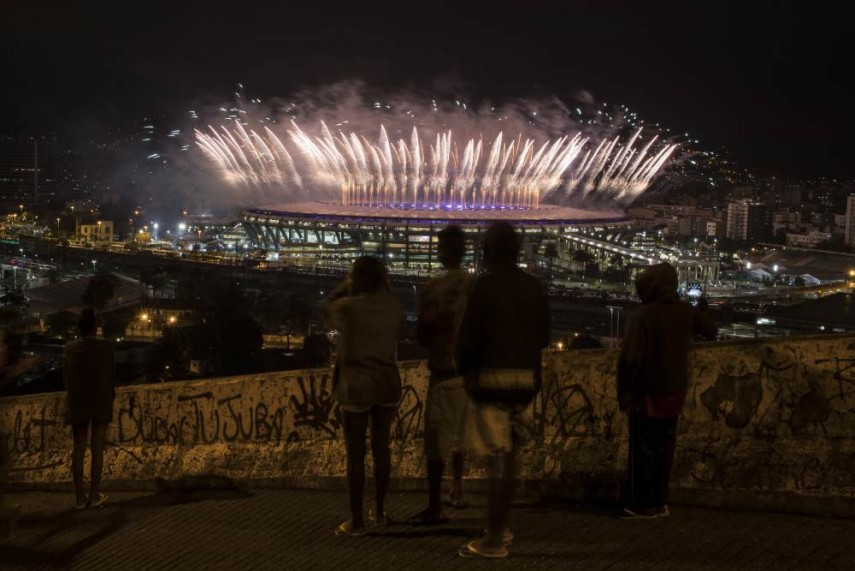 In 2012, the Queen of England had parachuted into the Olympics stadium to make a dramatic entry at the opening of the London games. It was actually an actor who took the plunge dressed as the Queen. It served the purpose. The Queen is, after all, Britain's biggest soft-power asset. On Sunday night, Japanese Prime Minister Shinzo Abe, dressed as Nintendo's Mario, emerged from a pipe at the Maracana. Abe chose to play the plumber that is one of Japan's best-known exports. Like the Queen, Mario has now become a part of Olympics memories.

Rio 2016 will be remembered for a long time – both for right and wrong reasons. It will be known for its heroes and villains, who have both left lasting impressions on the city and its people. Right on top of the list of villains would be Americans. They topped the medals tally, but left Brazil without winning any hearts. The biggest damage, of course, was done by Ryan Lochte who cooked up a story of robbery to cover up his act of vandalism at a local gas station. But even before Lochte and his gang went juvenile after a late-night party, US athletes like Hope Solo had offended the Brazilian with their hyper reaction to the Zika scare. At several venues in Rio, US athletes were taunted by the shouts of "Zika, Zika".

But since the Games are all about medals, the Americans once again proved that they were much ahead of others as they claimed 121 medals out of 974 at stake during two weeks of competition. But the Brazilians were not impressed. They are enjoying their own success. For the hosts, it was their best performance ever with a total of 19 medals (seven golds, six silvers and six bronzes), though they failed to get into the Top 10 club. And the football gold for men's team was historic.

The surprise package of the Games were the Brits who won 26 golds, proving that their success in London was not a fluke. Without making a fuss about the condition of their apartments or insulting their hosts, the UK athletes worked hard quietly and quite successfully, taking home 70 medals – their highest haul since 1908.

Britain's re-emergence as a sporting power is one of the biggest stories of Rio 2016. But for a Conservative MP, that success was not enough. On Monday, a day after the Games closed here, Heather Wheeler, the Tory MP tweeted an old map, which shows 13 American colonies, Ireland, Iraq and India as part of the British Empire, to claim how the "empire" had beaten not just the "rest of the world" but also the post-Brexit European Union. "Now that's what I call winning!!!" tweeted the MP. "Empire Goes for Gold."

Another set of athletes who would be going home as heroes are the Russians, who finished fourth in the medals table. Given that their participation was not certain just days before the Games opened and the entire Russian track and field team was barred from the Olympics, their tally 19 gold medals and 56 in total looks pretty good. And like the Brits, the Russians didn't indulge in any bad behavior. It was only when a Russian swimmer was called a "cheat" by an American gold winner that she hit back at her, resurrecting an old story about Michael Phelps and his marijuana pipe. For the Americans and Russians, it was like the good, old Cold War-days, when they left no chance to demean and beat the other at all international gatherings.

But the Brazilians do not care about such geopolitical games. What they will remember for a long time is Ryan Lochte's lies and Hope Solo's insults.

The Games Are Over, Long Live The Political Games