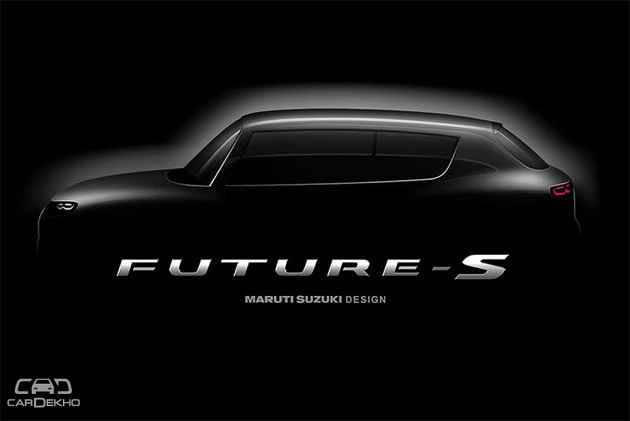 Maruti Suzuki has teased a compact car with SUV like traits which will slot in below the Vitara Brezza. The #ConceptFutureS, as it is officially called, will debut at upcoming Auto Expo 2018 in February.  The high rider crossover concept appears to be shorter than the sub-4m SUV, the Vitara Brezza. 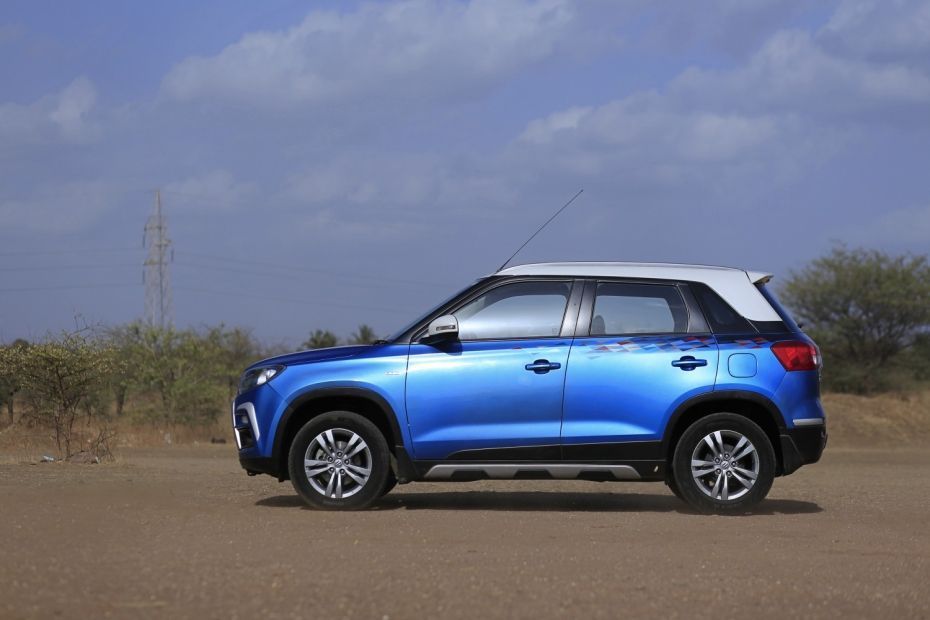 So, we can expect the Future-S to sit alongside the Ignis crossover. However, a more conventional SUV like stance might give the Future-S a far higher appeal. The concept looks curvaceous yet it has an SUV-like upright A-pillar, flat bonnet and a slightly swooping roofline. The rear profile appears bulky with heavy haunches. It will also feature wraparound head and tail lamps. Expect the concept to be based on Suzuki’s lightweight Heartect platform that underpins the Baleno, Ignis and the Dzire.

CV Raman, senior executive director (engineering) at Maruti Suzuki India Limited, said, “The increasing preference for UVs and their bold architecture inspired our design team to study a new character for compact cars. ConceptFutureS could mark a distinctive shift in how compact cars are shaped and designed in India in the future.” 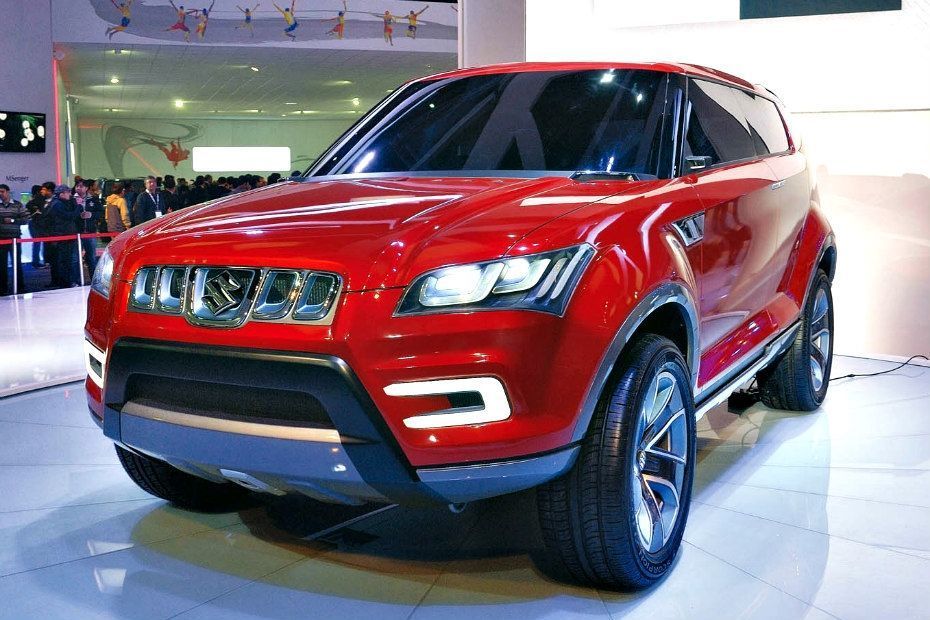 Maruti Suzuki classifies the Future-S as a design study and will share more details of this concept closer to the Auto Expo reveal. The Vitara Brezza was an outcome of a design study called the XA Alpha concept as well. This concept made its debut nearly six years ago at the 2012 Auto Expo. Hence, there is a possibility that the production-spec Future-S could see the light of day in the near future as well. When launched, it could sit alongside the Ignis and the upcoming Swift in Maruti's lineup. The automaker is well known for offering customers multiple options, particularly in entry-level segments.

Since Toyota and Suzuki have already joined hands to introduce EVs in the Indian market, we cannot rule out the possibility of the Future-S concept being built to support electrification as well.