Six electric vehicles at the pavilion will include two brand new concepts as well. 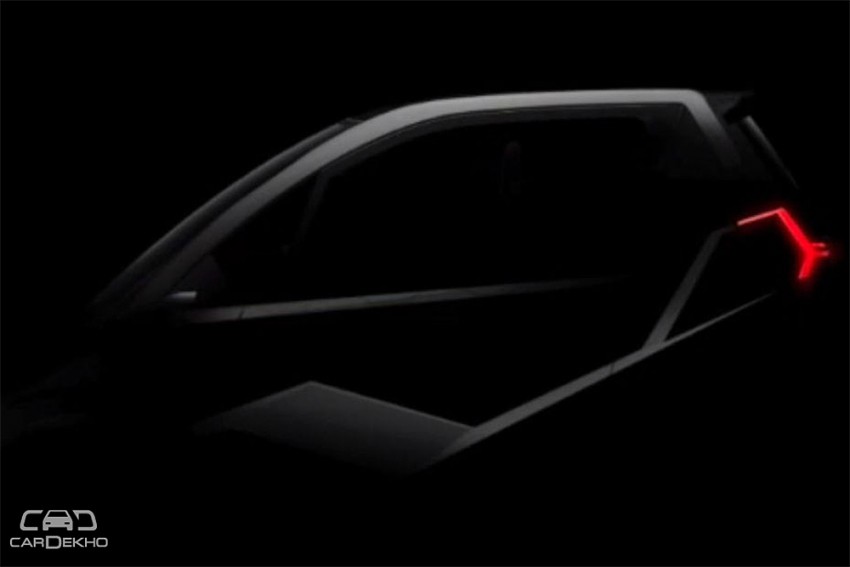 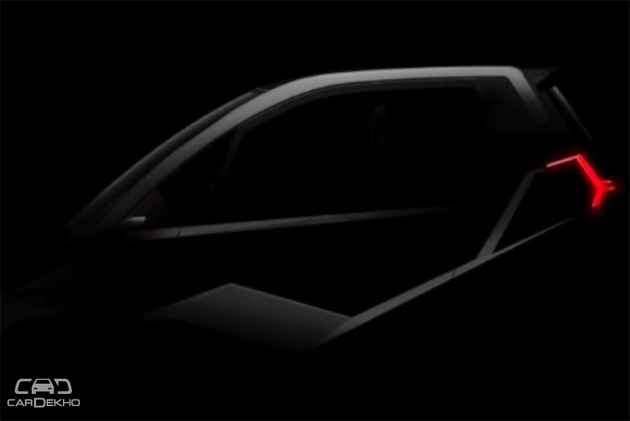 Several automakers are revealing their plans for Auto Expo 2018 and the latest to join the bandwagon is homegrown automaker Mahindra. Since it has been a frontrunner in the Indian EV market, it will be aiming to capitalise on the momentum. In accordance with the same, it will be showcasing six new electric vehicles, two of them being concepts. These will be present at its pavilion themed ‘Future of Mobility’ which is based upon Clean, Connected & Convenient factors, called the 3Cs.

Now, Mahindra has recently teased two of its new electric mobility concepts as well. These seem to follow a boxy design scheme and possess compact proportions, making them fit for city use. Expect to catch a glimpse of these two at Auto Expo 2018. Other electrics in the list could be the KUV100 electric which has been spotted testing and another electric SUV which could be based on the XUV Aero, Mahindra’s showstopper at the last Expo. 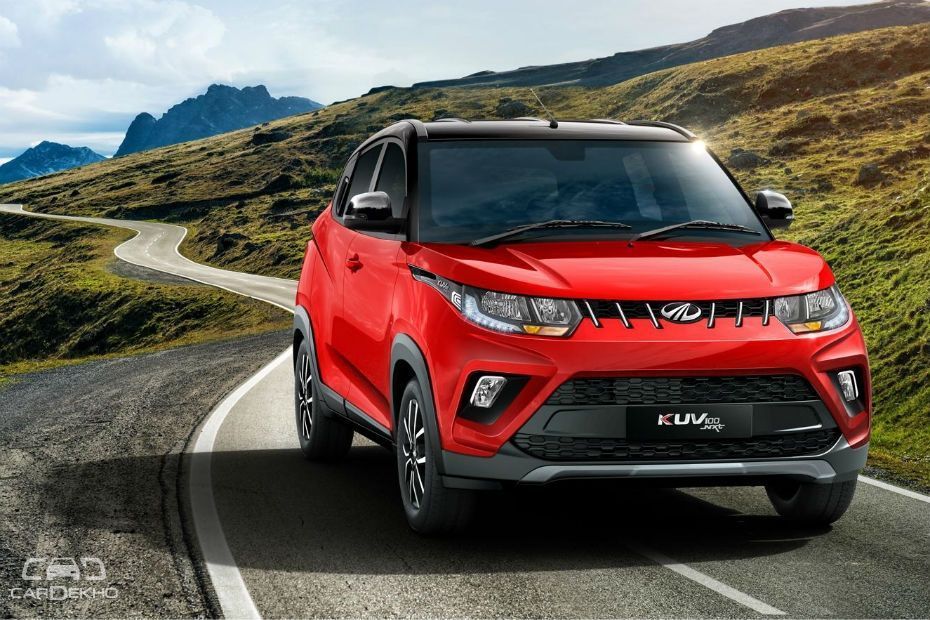 Apart from the electrics, Mahindra’s press release says that its lineup will include an “aspirational global SUV” as well. This could be a premium offering, to be placed above the XUV500 as its flagship model. If rumours are to be believed, it could be based upon the second-gen Ssangyong Rexton. However, the production-spec car might ditch the South Korean badge in favour of Mahindra’s. Other mention is of a concept SUV based on an existing platform and has been christened, the Stinger. Sounds familiar? That’s because Mahindra also offers a Bolero with ‘Stinger’ custom kit and the ‘Stinger’ concept on display will be based on one of its existing SUVs. 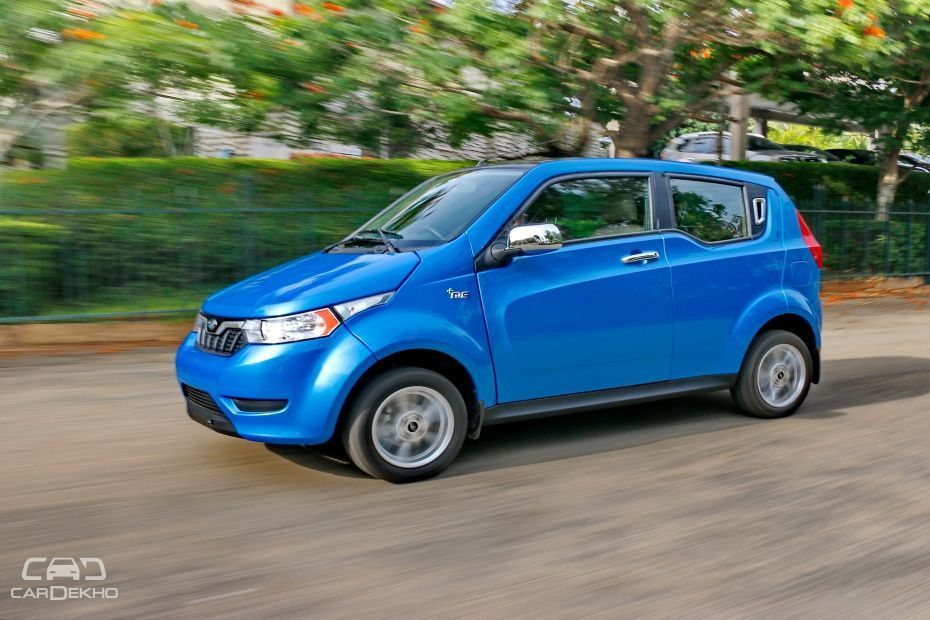 This is not all, though. There will also be a new electric architecture on display along with an electric mobility platform. Both of these are bound to act as a basis of the connected future electric vehicles that will be developed by Mahindra. Currently, Mahindra’s crop of electrics include the e2oPlus 4-door hatchback, eSupro and eVerito sedan.

Auto Expo 2018 is set to have a plethora of new EVs and Mahindra is not the only manufacturer focussing on them. Maruti Suzuki, Kia, Renault, Hyundai and Mercedes-Benz are all going to show their latest EV technology as well.