The former administrator, diplomat and Governor, Gopalkrishna Gandhi, has admitted to a newspaper that he has been approached in this regard. 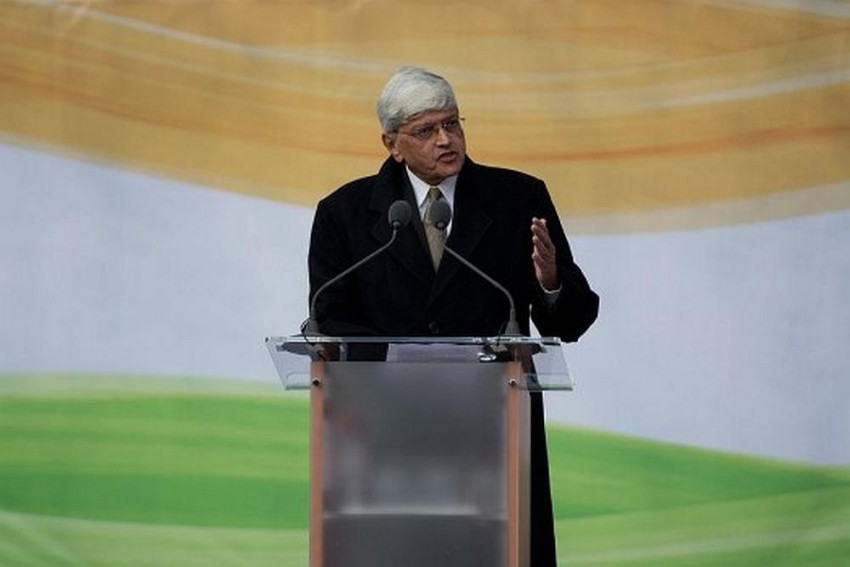 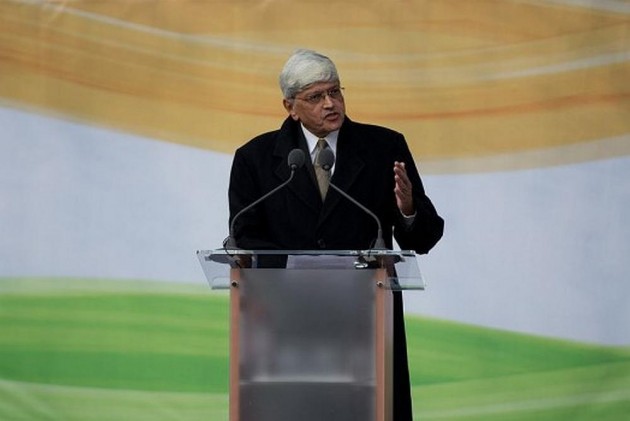 Mahatma’s grandson and former administrator, diplomat and Governor Gopalkrishna Gandhi has admitted to a newspaper that Opposition leaders have reached out to him with a proposal to field him as the joint Opposition candidate for the forthcoming Presidential elections.

The news has come at a time many prominent names are doing rounds in the political circle for the Opposition candidate for the top post. President Pranab Mukherjee’s terms ends in July this year.

“Yes, I have been spoken to. But the conversations have been of a very preliminary nature. It would not be right for me to say anything beyond that,” Gandhi told The Indian Express.

Sources in the Opposition said a broad consensus is emerging on two names: Gandhi and that of former Lok Sabha Speaker Meira Kumar. But many Opposition parties are not keen on a Congress nominee as the presidential candidate, the newspaper reported.

According to earlier reports, Opposition parties favour a common candidate to fight against the candidate to be fielded by the ruling alliance.

To Compete With BJP, Congress Makes Kannada Actress Ramya The Head Of Its Social Media Team