Maharashtra Signs Rs 35,000 Cr Joint Venture With Mumbai Pilot Who Built Aircraft On His Rooftop And Named After Modi And Fadnavis 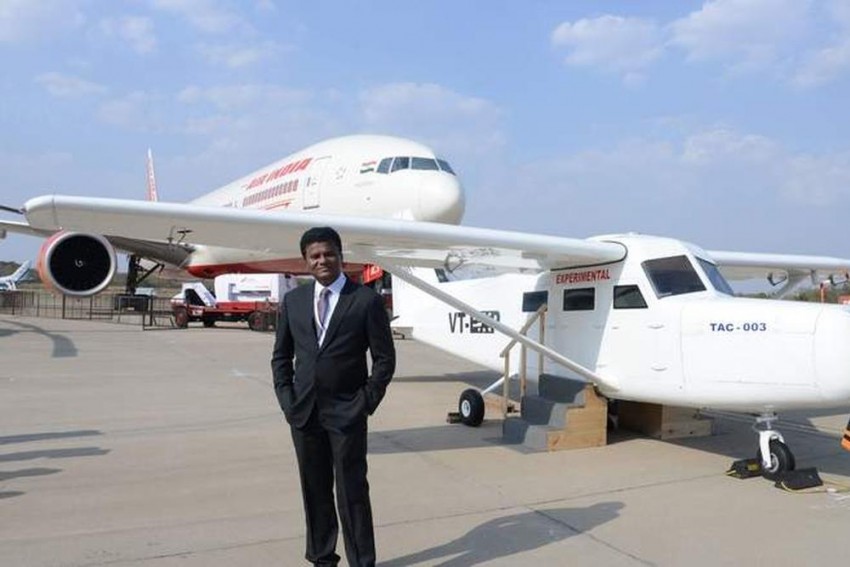 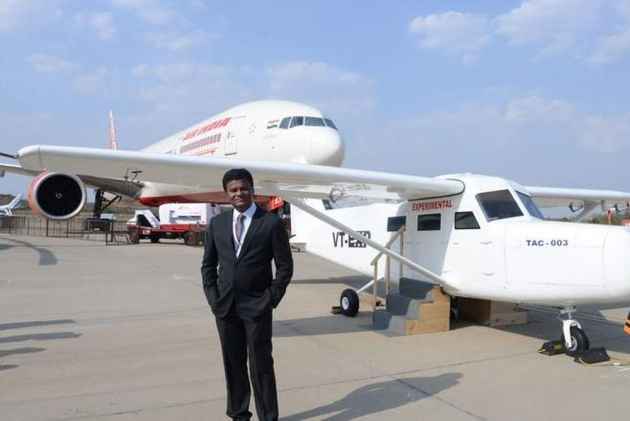 The Maharashtra government has signed a joint venture worth Rs 35,000 crore with the company promoted by the Mumbai pilot who had hit headlines by building an aircraft on the rooftop of his house and naming it after Prime Minister Narendra Modi and Chief Minister Devendra Fadnavis.

According to reports, the Maharashtra government has inked a Memorandum of Understanding (MoU) for a joint venture between the Maharashtra Industries Development Corporation (MIDC) and the Thrust Aircraft promoted by Amol Yadav.

Signed at the ‘Magnetic Maharashtra’ investors’ summit, the MoU also says that the state will give Yadav’s firm 157 acres of land at Kelwe in Palghar district, roughly 140km north of Mumbai.

Yadav, a pilot with a private airline who lives in Mumbai, had spent six years building the six-seater plane. The plane is made of aluminium, is 10.8 feet high, and was put together under the guidance of retired Air Marshal Murali Sundaram, and an advisory panel of IIT-B professors.

After much bureaucratic roadblocks for required permissions, Yadav got help from the offices of the Prime Minister and the Chief Minister and got clearance to fly by the Directorate General of Civil Aviation (DGCA) six months ago. The aircraft was registered as VT–NMD, suggesting the the names of Prime Minister Narendra Modi and chief minister Devendra Fadnavis.

According to a report by BBC, Yadav and his motley crew - an automobile garage mechanic and an expert fabricator - worked under a tarp shed on the unkempt 111.5 sq m (1,200 sq ft) roof, less than half the size of a tennis court. It is, according to Mr Yadav, the first such aircraft built at home in India, the report had said.

Meanwhile, according to a report by Hindustan Times, aviation experts have questioned the rationale behind the joint venture. They said that the aircraft built by Yadav was officially not tested and that his proposal was not evaluated by experts.