The money order was sent on November 29 from the Niphad office of India Post. It was addressed to "Narendra Modi, Prime Minister of India". 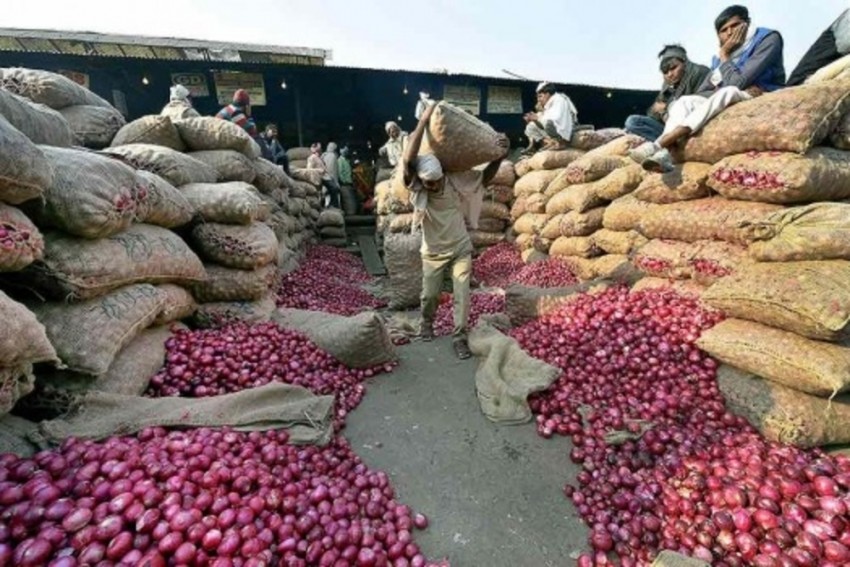 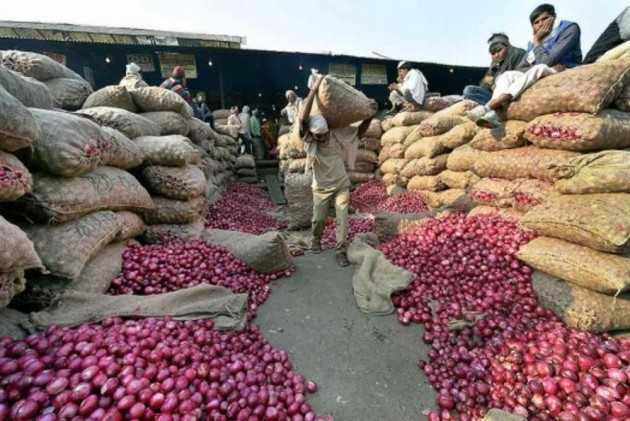 As thousands of farmers from all across the country protested recently in Delhi demanding loan wavier, a farmer did something extraordinary to make it to the news.

Sanjay Sathe, resident of Niphad tehsil in Nashik district, an onion-grower from Maharashtra sent his earnings to the Prime Minister Narendra Modi after selling his produce for little over Rs 1 per kg  to mark his protest.

Sathe was among the handful of `progressive farmers' selected by the Union agriculture ministry for an interaction with then US president Barack Obama when he visited India in 2010.

Speaking to PTI on Sunday, Sathe said, "I produced 750 kg of onion in this season but was offered a rate  of Rs 1 per kg at Niphad wholesale market last week.

"It was painful to see such paltry returns on four months of toil. Hence I have donated Rs 1,064 to Disaster Relief Fund of the PMO as a protest. I had to pay additional Rs 54 for sending it by money order," he said.

"I do not represent any political party. But I am angry because of the government's apathy towards our woes," he added.

The money order was sent on November 29 from the Niphad office of India Post. It was addressed to "Narendra Modi, Prime Minister of India".

Nashik district in north Maharashtra accounts for 50 per cent of onion production in India.

Asked about his meeting with Obama eight years ago, he said, "I have been using a voice-based advisory service (run by a telecom operator) for farmers for a long time. I used to call them and get information about weather changes, and thus succeeded in increasing my production.

"I had also been invited to speak about my experiments in agriculture on local radio stations of AIR. So the agriculture ministry selected me to set up a stall at St Xavier's College in Mumbai when Obama visited it. I could speak to him for a couple of minutes through an interpreter."