According to the police, Preeti’s body was found hanging by the family members on Saturday morning. The police have found a purported suicide note from her. 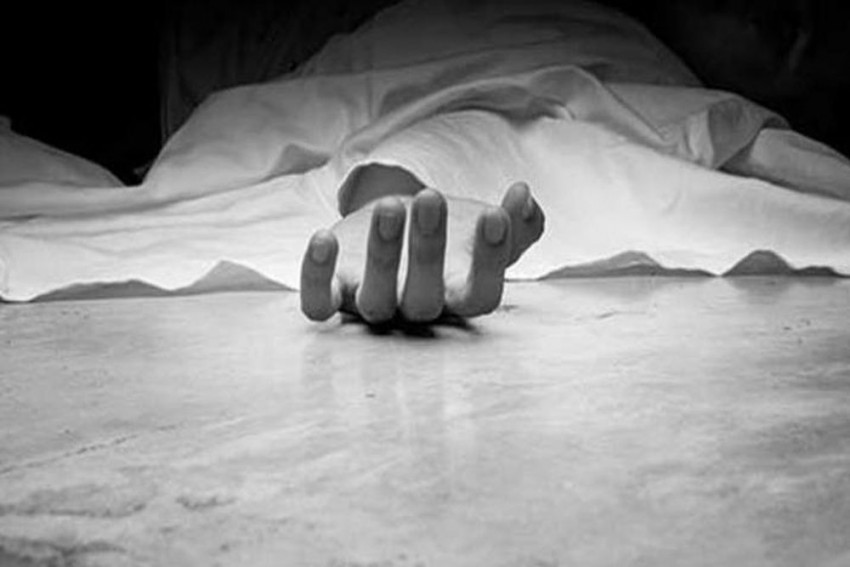 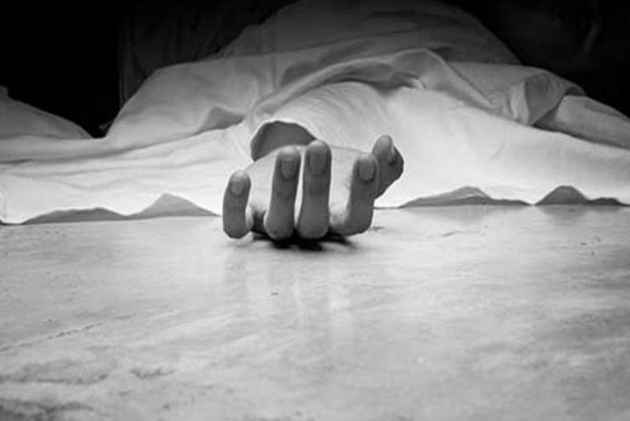 Madhya Pradesh PWD minister Rampal Singh’s daughter-in-law committed suicide by hanging herself at her parent’s home in Udaipura in Raisen district on the intervening night of Friday and Saturday.

The woman identified as Preeti Singh, is the daughter of Chandan Singh Raghuvanshi, resident of Udaipura in Raisen district. The deceased house is situated in front of the minister’s house in Udaipura.

According to the police, Preeti’s body was found hanging by the family members on Saturday morning. The police have found a purported suicide note from her.

A hand written note has been recovered and all possible angles are being investigated, JS Rajput, Superintendent of police, Raisen district said.

In the suicide note, deceased asked her parents to forgive her and not to fight over the issue (of her husband remarriying). I am only responsible for my mistake, please don’t blame other, she wrote. The family members of the deceased have refused to accept the body and alleged that their daughter was upset after minister Rampal Singh had fixed the marriage of Grijesh some time back.

According to Chandan Singh Raghuvanshi, father of the deceased, the police are shielding the minister Rampal Singh and his son.

Meanwhile the minister and the state BJP has washed away its hand from the entire incident.

"Neither my son or the woman had informed me about their marriage. All allegations levelled against me are baseless," minister Rampal Singh said. “Grijesh had visited the temple five days befiore marriage and taken information about the formalities for the wedding. Grijesh and Preeti had come to Arya Samaj Temple on June 20, 2017,” Pramood Verma, in-charge of Arya Samaj Temple, located in Nehru Nagar locality of the State capital  told media person.

Meanwhile, state Congress spokesperson chief spokesperson KK Mishra alleged that move to arrange second marriage of her husband allegedly at the behest of the minister had driven the girl to end her life.

“After the minister’s family disapproved the marriage, for the last six-months, Girijesh build a pressure on Preeti to destroy all records of their marriage,” alleged Mishra.

According to the reports reaching here, a large number of Raghuvanshi community members have assembled at Udaipure today. The members are likely to submit a memorandum to the Raisen district administration to properly investigate the incident that led Preeti to commit suicide.

Kashmir Unstable, Jammu On The Brink After 3 Years Of PDP-BJP Rule: Omar Abdullah