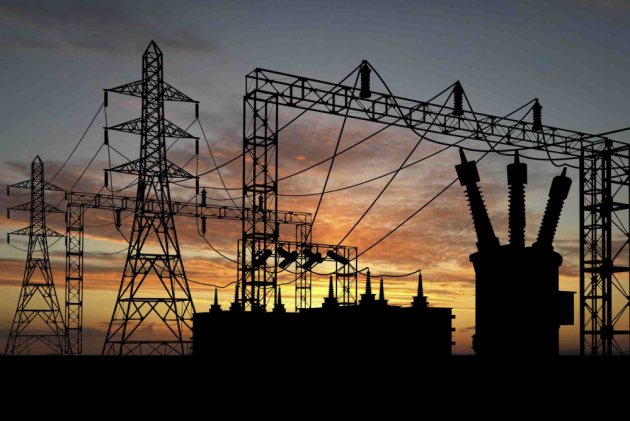 Labourers falling under the unorganised sector in Madhya Pradesh will get power supply at a subsidised rate.

Under the subsidised power scheme, registered labourers of the unorganised sector and Below Poverty Line (BPL) families would be provided electricity at a cost of Rs 200 per month.

"In case the bill is lower than Rs 200, the beneficiary will have to pay the actual bill amount and in instance of the bill amount crossing Rs 200, the difference amount would be subsidised by the state government," an official release read.

Power connection under the Mukhyamantri Jan Kalyan (Sambal) Yojana would be provided free of cost to the beneficiaries. The scheme is expected to benefit 88 lakh families in the state.

"People not using air-conditioners, electric heaters and whose power consumption is below 1000 watts would be eligible for this scheme. The beneficiaries can operate a fan, a television, and bulbs. Under the power bill waiver scheme, pending dues (as on June 1, 2018) of registered labourers of the unorganised sector and poor families would be waived completely," it added.

The scheme is likely to cost the state exchequer Rs 1000 crore and come into effect from July 1.