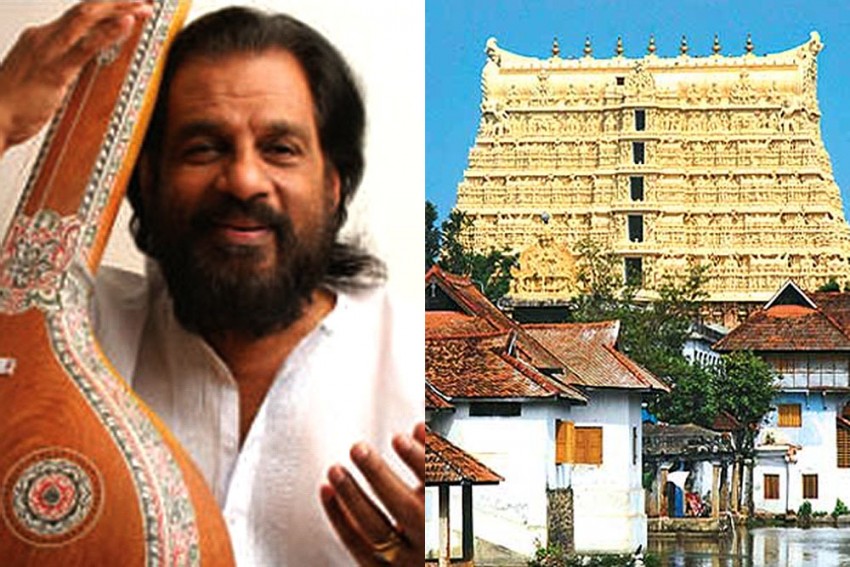 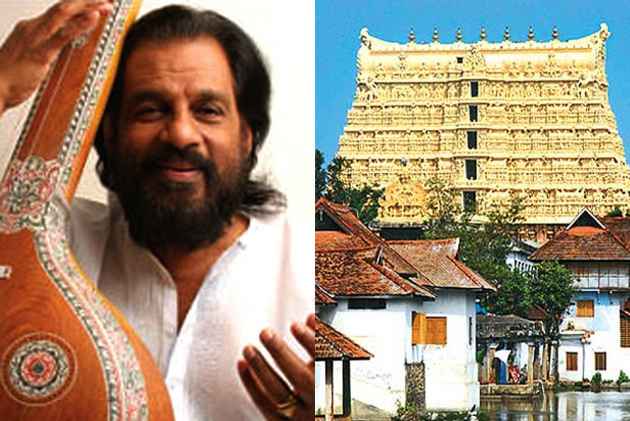 Legendary singer K.J. Yesudas has been allowed entry into Kerala’s famed Sri Padmanabhaswami Temple in Thiruvananthapuram after years of waiting and singing for the Hindu deities.

A member of the erstwhile Travancore Royal family, who is also a member of the temple committee, said that Yesudas, born to a Roman Catholic family, has been given permission to pray at the temple on the occasion of Vijayadashami on September 30.

The temple authorities took this decision on Monday after Yesudas sent a letter to them through a special messenger.

Yesudas, who has been honoured by the nation by conferring Padma Shri, Padma Bhushan and the Padma Vibhushan awards on him, has sung some of the best devotional songs in praise of the Hindu deities. Despite his strong wishes, he was not allowed to enter the Sree Krishna temple in Guruvayur and Kadampuzha Devi temple in Malappuram for being a non-Hindu.

However, he has been offering prayers at Mookambika temple at Kollur in Karnataka. He has also been a regular visitor to the Lord Ayyappa temple in Sabarimala at Pathanamthitta district of Kerala.

Ironically, his song ‘Harivarasanam’, a lullaby for Lord Ayyappa, is one of the biggest devotional hits. Every night, the song is played at Sabarimala temple to put Lord Ayyappa to sleep.

The issue is seen as of great significance in Kerala, which has been at the forefront of religious reformation, the most prominent being the temple entry proclamation issued by Maharaja Chithira Thirunal Balarama Varma in 1936. The proclamation abolished the ban on the 'low-caste people' or avarnas from entering Hindu temples in the Princely State of Travancore.

Movements such as Vaikkom Satyagraha and Guruvayur Satyagraha in the first half of 20thcentury also assumed much significance in the state’s history.

In Kerala today, temples are once again building walls around them. New signboards restrict entry. This time, though, the avarnas are in. Only the mlecchas of other religi­ons are kept out.

A controversy had erupted in the state in 2007 after former union minister Vayalar Ravi’s grandson’s choroonu (maiden rice feeding ritual for kids) was held at the Guruvayur temple. The temple had then performed a `Mahapunyaham' (purification ritual) as Ravi’s wife, Mercy Ravi, was a Christian.

According to a report by news agency IANS, Aditya Varma of the Travancore royal family, has said that “Yesudas has to follow all the rules and regulations stipulated and if he does that he can come and pray."

In his letter to the temple authority, Yesudas had said that he is a Hindu believer and has been following the rituals of the temple.

The temple authorities have made it clear that anyone who believes in Hinduism can visit the Padmanabha Swamy Temple and there are no restrictions on that.