Updates for the new motorcycle include lighter chassis, better electronics and a re-tuned engine 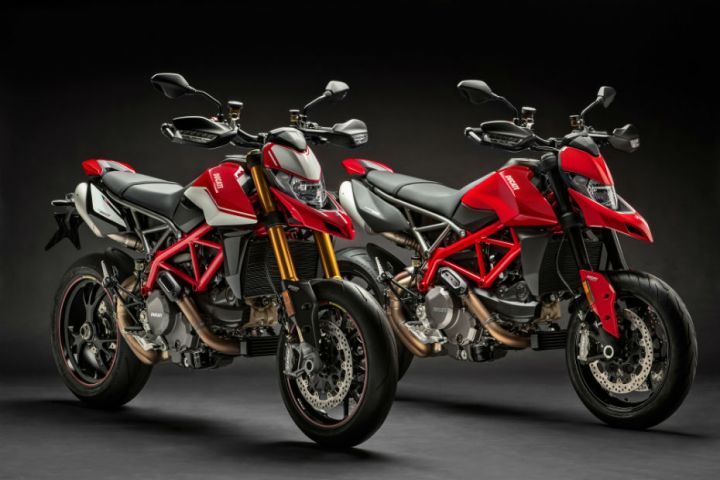 The Hypermotard is Ducati’s version of a street legal dirt bike, competing with the KTM 990 SMC R and the Husqvarna 701 Supermoto. The Italian bikemaker has now unveiled its latest iteration of the Hypermotard 950 and 950 SP just two days before EICMA.

So, just how much has the new bike changed compared to its predecessor? Here’s a closer look.

To begin with, the 2019 Hypermotards features a lighter chassis, better electronic aids and completely overhauled ergonomics to provide better riding dynamics. Its chassis setup is now 4kg lighter than the outgoing model. It runs a retuned 937cc, Testastretta 11° engine that churns out 115PS of power (up by 5PS over the outgoing model) along with a sturdier torque output for better pulling power. 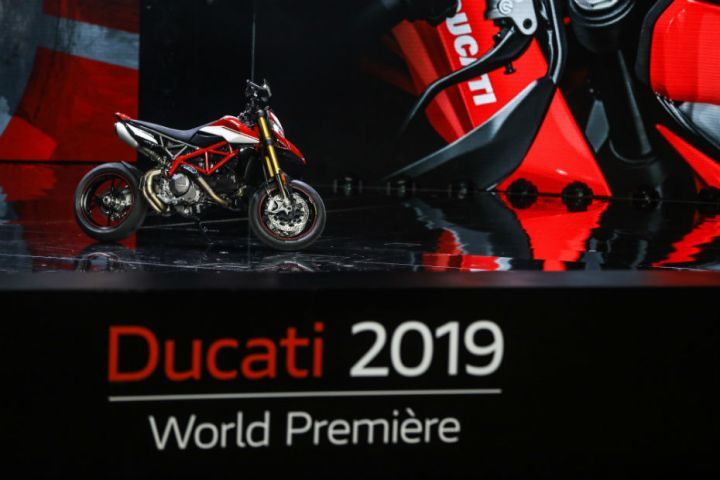 The Hypermotard 950 also receives some electronic aids to harness the extra power output. This includes Bosch Cornering ABS with slide by brake function, traction control EVO, wheelie control and a quickshifter for clutchless up and downshifts (standard on the 950 SP version and available as an accessory on the 950).

In terms of design and features, the bike gets a full-digital instrument console, smaller tank shrouds and a slimmer seat, which although the same height gives the rider a better footing on the ground. Furthermore, the bike gets a large catalytic converter that’s placed under the engine. Thanks to this, the exhaust end cans have been rerouted below the seat and redesigned to be stubbier than before. The front forks and rear exhaust have been given a all-black treatment to suit the bike’s character.

As for the Hypermotard 950 SP, it features a flat seat, long-travel Öhlins suspension which provides a better lean angle (+3°), Marchesini forged wheels to shed weight and a quickshifter.

While the Hypermotard 937 was a well-proven package, the new model promises to be adrenalin-packed without being intimidating in any way. If and when it makes it to India, we could expect a sharp bump in price over its predecessor.