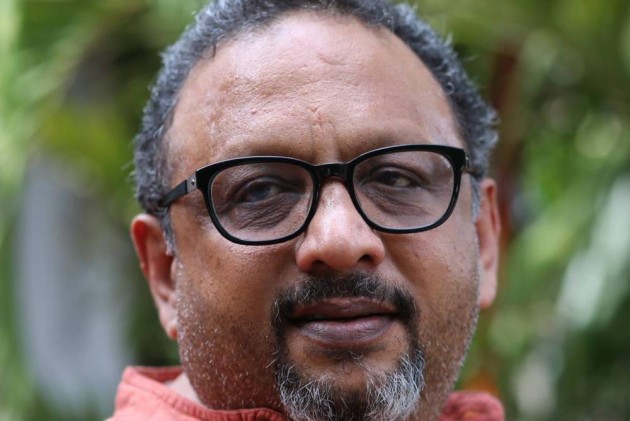 Was the ex-chief secretary of Kerala honey-trapped while he was serving as the most powerful bureaucrat?

Shining spotlight on a year-old complaint that the top official, Jiji Thomson, had been honey-trapped and paid Rs 5 crore to hush it up, an audio tape has emerged containing conversations between former managing editor of Tehelka Mathew Samuel and his associate ‘Angel’, who shares dollops of sexual give-and-take she had had with a man called “Jiji”.

Outlook is in possession of the audio recording.

Last January, Hindutva outfit Hanuman Sena’s Kerala chief A M Bhakthavalsanan had complained to then DGP T P Senkumar alleging that the senior-most IAS officer had been honey-trapped and had to pay up Rs 5 crore after being blackmailed. 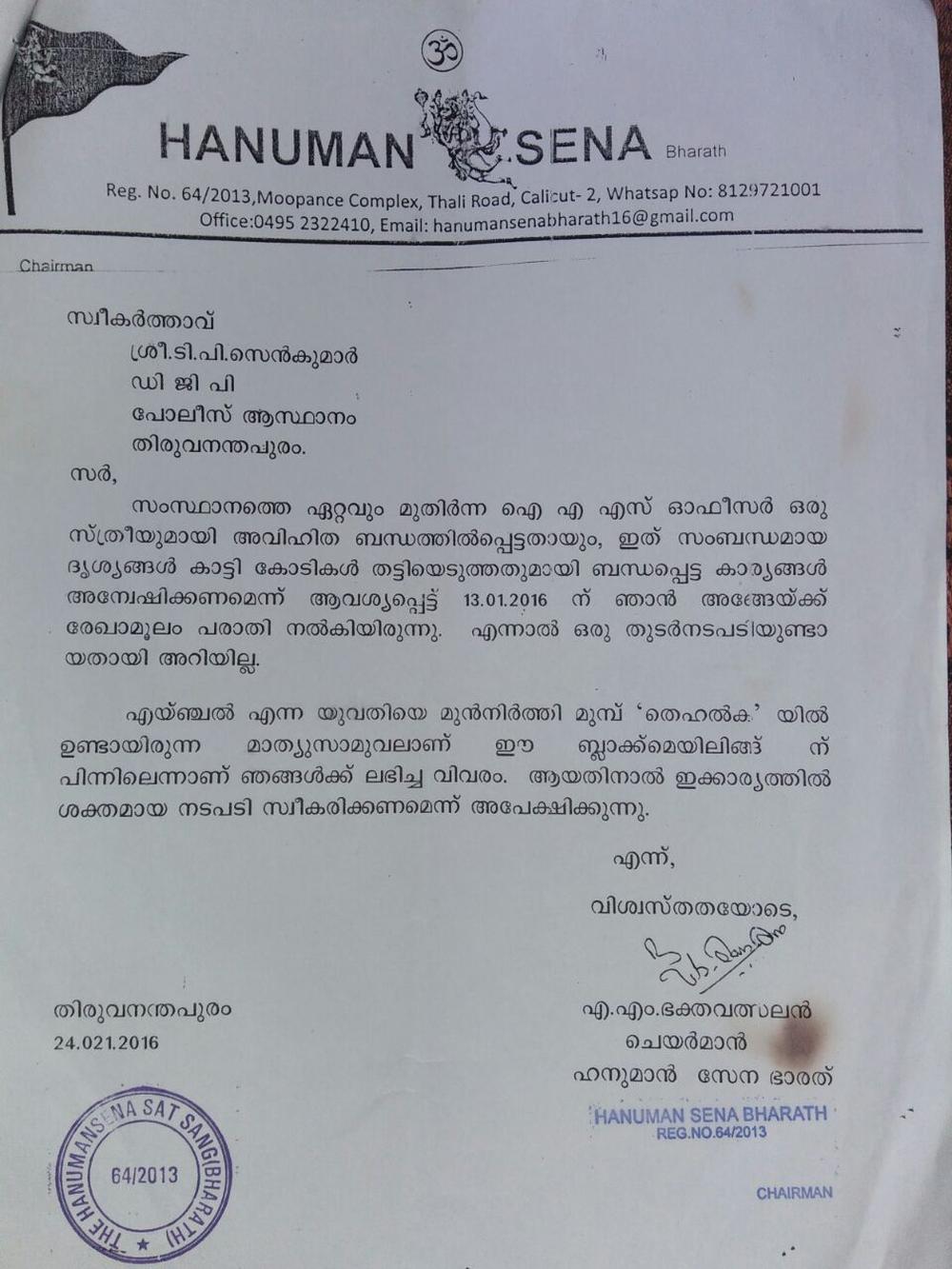 “I had personally handed over the complaint to Senkumar. But there was no probe into this serious issue,” Bhakthavalsanan told Indian Express. Senkumar told the paper he could not recollect details of the complaint.

Samuel, Tehelka’s managing editor from August 2014 to January 2016 before launching another news portal Narada News, said the tape contained the recording of a one-and-a-half- year-old conversation between him and his former colleague Angel Abraham, discussing an unfinished sting operation for Tehelka.

Thomson, a 1980-batch IAS officer of the Kerala cadre, retired from service last February with half the pension. Thanks to a vigilance chargesheet in the palmolein import case that stalked him for 25 years, half of Thomson’s pension will be withheld until the final judgment in the case.

So, how did the tape slip into public domain?

Samuel said the sting tapes were stolen and he was being blackmailed by Baiju John, of a Malayalam news portal dailyindianherald.com, which first published the tape.

However, John told Outlook that the tapes came to him on a platter.

“The tapes were given to me by Angel after she resigned from Samuel’s portal. The lady has no journalism background; she was an employee in a private hospital from where Samuel recruited her,” John said.

“After we first reported that Narada News was honeytrapping bureaucrats and ministers, I was served a legal notice by Samuel claiming there was no such honey trap, and should withdraw the story. But later they filed a police complaint against me saying that I stole the tapes of the honey trap.”

Underscoring the flip-flops, John said: “The notice claimed honey trap didn’t happen . The same company complained to police that we stole the tapes.”

“We suspect she is facing threat,” said John.

In the tape, apart from sex, the woman talks about playing peek-a-boo with conduits and ways to put up a file before “Kunhalikutty”, the then Kerala Industries Minister and IUML leader, who was Thomson’s boss post retirement as Kerala State Industries Development corporation head.

Thomson told the paper that he had “heard” about the incident. Asked why he did not file a complaint about the sting operation, he said he would react only after collecting further details. Outlook tried to get in touch with the bureaucrat but his phone was switched off.

Samuel, who can be heard discussing in detail Angel’s sexcapades with the top bureaucrat, told Outlook: “My colleague was not used for honey trap. Angel was a cover for sting operation. But the story was incomplete. So we couldn’t run it”.

“There was no sleaze talk between Jiji and Angel. Angel exaggerated it to me during the phone conversation, which has now now leaked,” he said.

But why would she exaggerate it?  “She was sent for a work, an assignment; there was no such conversation, she told me later,” he said, indicating that she was trying to convince her boss that she was successful.

If she wasn’t using herself as a bait, then why was she sounding pleased with the alleged sleaze talk with the bureaucrat?: “She was happy because it was going the project way,” said Samuel.

Ram Kumar, a former employee of Narada News who is talked about as a sidekick in the leaked tape, told Outlook that he participated in two stings conducted by Samuel in Bihar in the run-up to the assembly elections in 2015.

“It was same like the Bengal sting.”  The sting showed that the entire TMC front rung in Parliament purportedly accepted bribes from a fictitious company.

In the tape, Ram Kumar’s role came out  as that of an errand boy who surreptitiously fetched booze to the hostel of Angel and a helper.

The babelic conversation in leaked tape gives away a larger plan. “The story was planned to find out how a woman will be treated by Kerala’s ministers and bureaucrats after the Saritha Nair’s solar scandal. As expected, they started wooing her. Our fictitious company Impex got cheque of Rs 1 lakh from the Kerala Tourism Department,” said Ram Kumar.

“The sting was complete but was never published.”

Kumar, who later quit the company, said Samuel believes that the information about the sting was leaked by him in the Kerala media circle.