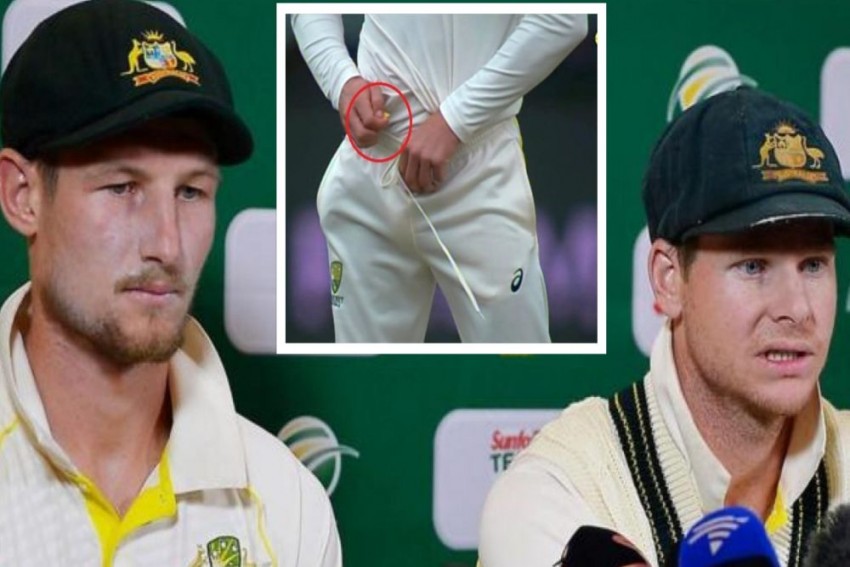 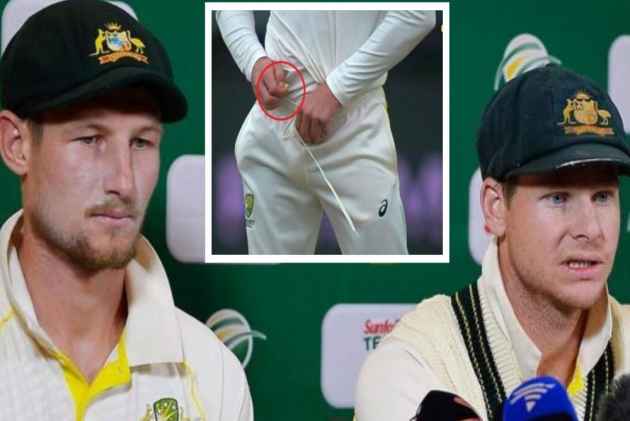 Australian opening batsman Cameron Bancroft was caught on camera rubbing an external object (a piece of sandpaper hidden in his trousers’ pocket) on one side of the ball, illegally, to enable it to reverse swing on the third day of the third Test against South Africa in Cape Town on Saturday.

What exactly is reverse swing and is it any different from the conventional swing? Yes, reverse swing is different and is happens with the old, which is shiny on one side and coarse on the other. The principles of aerodynamics apply to the swing of a cricket ball. Also, the reverse swing happens very late and that makes it difficult for batsmen to play the delivery effectively. A new ball swings normally and it doesn’t need to be coarse on one side. The reverse swing starts after a few overs have been bowled with a ball and the number of overs differs, depending on the skill of the bowler who is bowling with the slightly old ball. One of the skills is to hold the old ball in a particular manner while trying to generate reverse swing. Bowlers try and hide the ball from the two batsmen at the crease when they start running in to bowl, as the striker could get an idea from the bowler’s grip of the ball. When the ball starts ‘reversing’, as they call it, it tends to swing towards its shiny side.

Some of the well-known exponents of reverse swing have been former India pacers Zaheer Khan and Manoj Prabhakar, Pakistan’s Wasim Akram and Waqar Younis, and Sarfraz Nawaz and Englishman Andrew Flintoff.

Although Cameron Bancroft is opening batsman, he was ‘making’ the ball for pacer colleagues in Cape Town by using a foreign object, possibly a piece of sandpaper. “In my opinion I think he's tampered with the ball and used an object to do that. It does look like it's a bit of sandpaper. The footage doesn't look good. I'm quite amazed the umpires haven't done anything with the ball. The footage is quite damning,” said former South Africa captain Graeme Smith.

Bancroft, 25, was charged with attempting to change the condition of the ball, as per the rules. "We had a discussion during the [lunch] break and I saw an opportunity to use some tape, get some granules from the rough patches on the wickets and change the condition, it didn't work, the umpires didn't change the ball. I was sighted on the screen and that resulted in me shoving it down my trousers,” admitted Bancroft after the day’s play on Saturday.