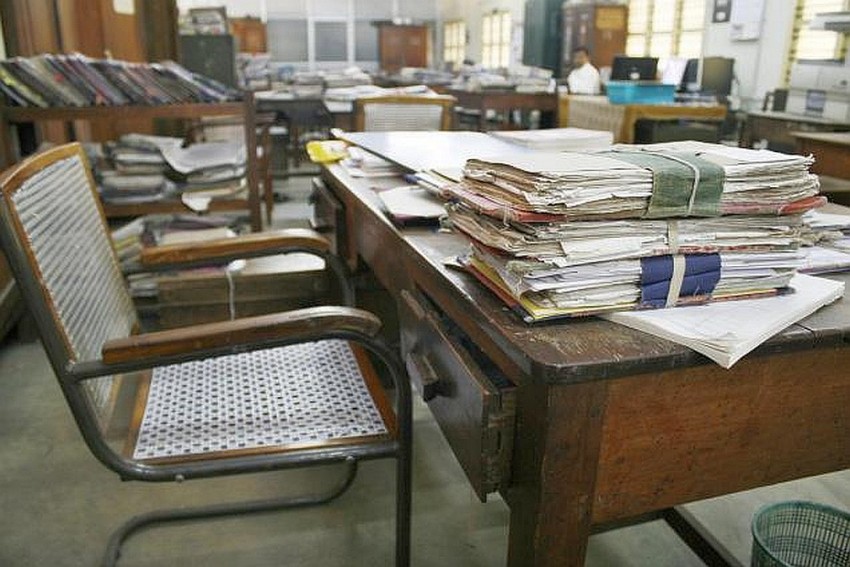 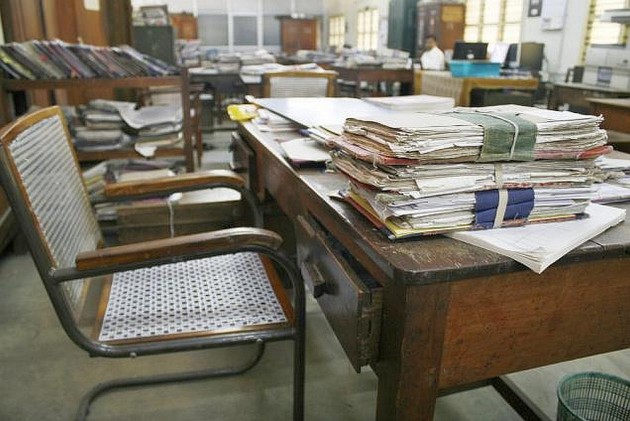 On Independence day, we heard the Prime Minister say his Government’s motto is to reform, perform and transform. Also, on September 1, Carnegie Endowment for International Peace wrote, “India’s economy has grown rapidly in recent years, but the country’s bureaucratic quality is widely perceived to be either stagnant or in decline”.

A former Prime Minister had once said about the Indian Civil Service (ICS), the earlier avatar of IAS; “as neither Indian, nor civil, nor a service.”

I think it is time to take a relook at overhauling the bureaucracy.

We need speed, we need efficiency and we need effectiveness in our entire chain of command. We have had a mixed bag of experience with the bureaucracy in implementing some of the key announcements from the Prime Minister, and the commitment on budget announcements and schemes.

The reason our bureaucracy fails is because of the following:

So, the time has come when we think out of the box and overhaul this system.

Weightage for each level of review for the Comprehensive Performance Review (CPR) :

Increments, variable pay/incentives and promotions of officials should be based on CPR.

Parameters for IPR could be picked up from what is already defined under ACR, but it must be more specific like;

For any of the misses, the weightage be objectively apportioned.

For any of the misses, the weightage be objectively apportioned.

Major change in bureaucracy is about making it a ‘performance based contractual service’: Also, one reaches the rank of Joint Secretary after a minimum service of 17 years. Joint Secretary is the actual ‘official’ who runs the show for the Government on a day-to-day basis, but if one sees the performance of the Joint Secretary, in a real sense, s/he does not feel accountable to anyone.

Let us give them job security, but for performers. The Government is serious about a ‘Big Change’, and has to go and seek appraisal from the voters in 2019, but most of the bureaucrats are not as serious.

All officers of the rank of Joint Secretary and above must be put on a 5-year contract, based on their performance review, with a performance based financial incentive for their outstanding work. So, the salary structure should have a fixed pay and a variable component.

If they fail to live up to the performance standards (IPR) below 80 % for three years (out of five-year term), they must be relieved.

Even, Nirmal Kumar Mukarji, the last serving Indian Civil Service (ICS) officer in India who retired as Cabinet Secretary in 1980, as chief guest at the Indian Administrative Service’s 50th Anniversary celebrations 1997, had called for an end to the all-India tenured services.

Files are taking months to move from one table to another. e-Office / eFile concept must be implemented. No file should take more than three weeks and pass more than three levels. If there is a delay of more than a week, the note should be made on the file justifying the reasons for delay

Modi has the intent, the will and the vision and he is working really hard. Will his administrative system be able to catch up?