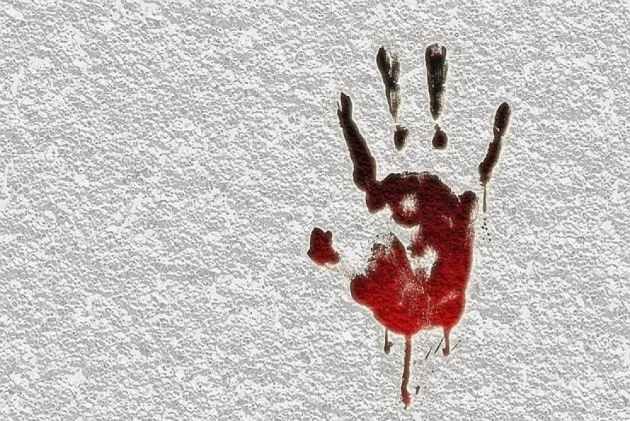 A 30-year-old Youth Congress worker was hacked to death, while two others were injured in Kerala's Kannur city.

This incident took place on Monday night, when a gang of men allegedly attacked him with sharp weapons.

The deceased has been identified as Shuhaib, 30. He was rushed to Kozhikode Medical College Hospital, but succumbed to his injuries on the way.

The Congress alleges that Communist Party of India (Marxist) (CPI-M) is behind the murder and has called for a day-long 'hartal' in the district.

A case has been registered and further investigations are on.