He was arrested on September 21 after three days of questioning. 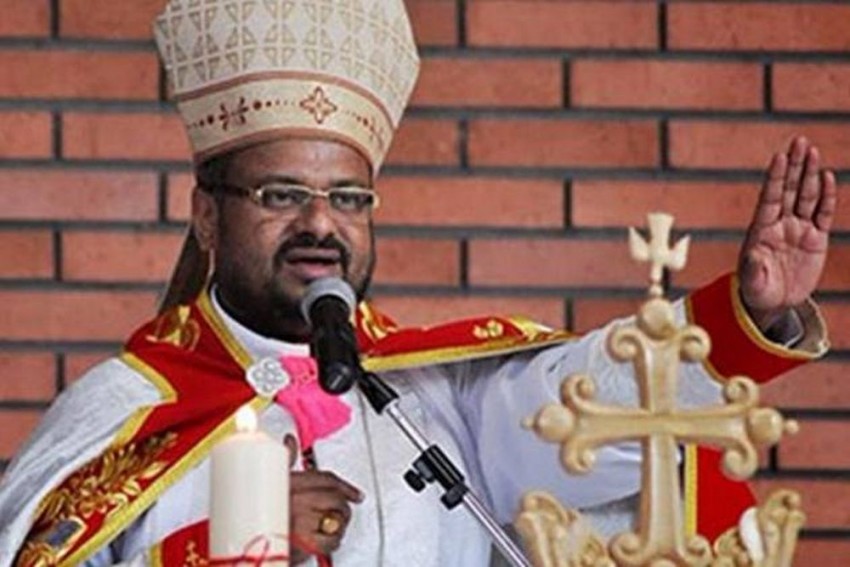 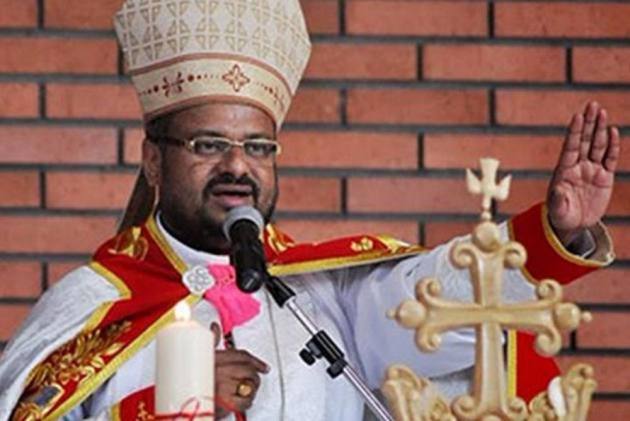 The Kerala High Court will deliver on October 3 its order on the bail plea of Bishop Franco Mulakkal, arrested on charges of raping a nun.

Justice V. Raja Vijayaraghavan heard on Thursday the arguments in the case against Mulakkal for allegedly raping the senior nun repeatedly between 2014 and 2016.

He was arrested on September 21 after three days of questioning and on September 24, he was sent to two weeks of judicial custody by Judge M. Lekshmi of Pala Judicial Magisterial Court.

Pressing for bail, Mulakkal's counsel presented a visual evidence of the bishop taking part in a private function at the victim's home.

The significance of the evidence is the visit which came just a day after the victim was allegedly abused for the first time.

The prosecution however pleaded that granting him bail would affect the ongoing investigation as more statements have to be recorded.

Mulakkal, who heads the Roman Catholic Diocese in Jalandhar, Punjab, is the first bishop in the country to be sent to jail on charges of rape.