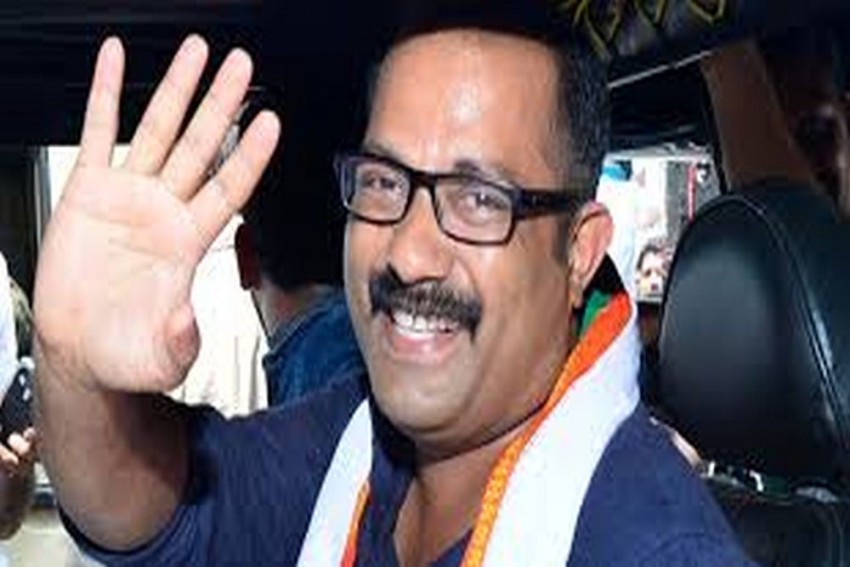 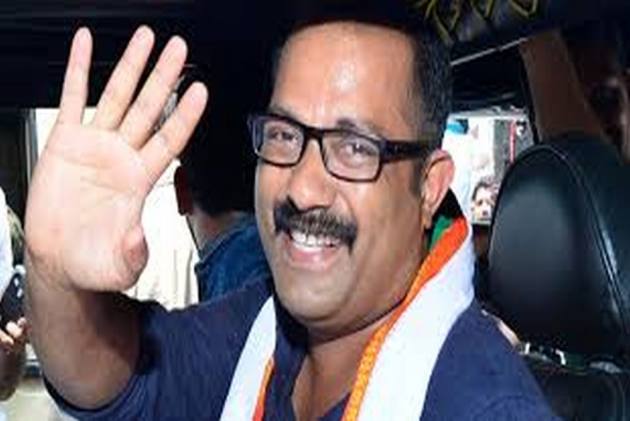 The Kerala High Court on Friday disqualified an Indian Union Muslim League  MLA on a plea claiming that he used religion to win the Assembly polls in 2016.

The court gave the judgement on a plea filed by LDF candidate M V Nikesh Kumar, who contested the election against Shaji.

IUML is a partner of the Congress-led opposition UDF in the state.

In his petition, Nikesh Kumar alleged that Shaji secured a win by a margin of 2,287 votes using corrupt practices.

He accused Shaji of having violated norms prescribed under various sections of the Representation of the People Act to win the elections.

Nikesh had alleged that an appeal was made to voters by Shaji, who belongs to the Muslim community, his agents and other persons to vote for the UDF candidate on grounds of his religion.

He had also charged that pamphlets were circulated in the constituency urging people not to vote for a candidate who is not a believer of the Islamic faith.

IUML said it will take a decision on filing an appeal after getting the judgement copy.