The textbook will be launched by state Education Minister C Raveendranath at Perumbavoor in Ernakulam district, a town with largest migrant labour population in the state. 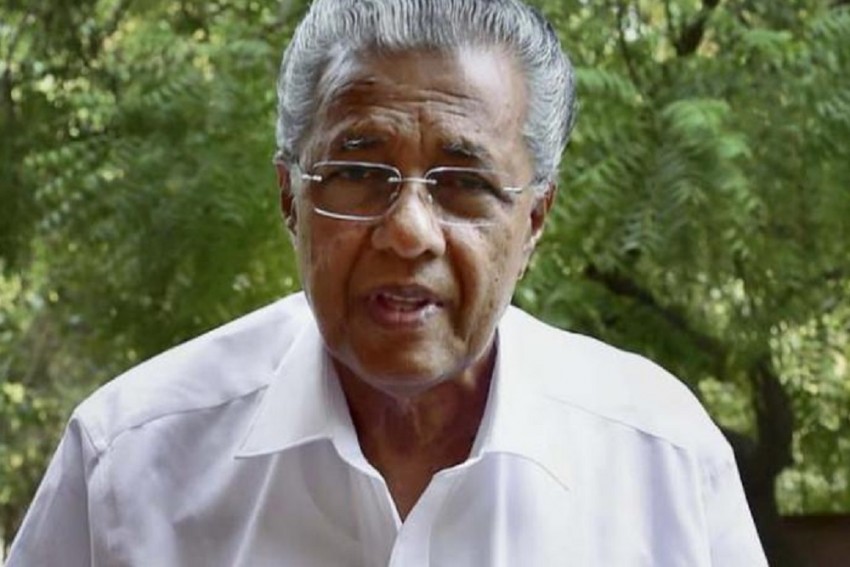 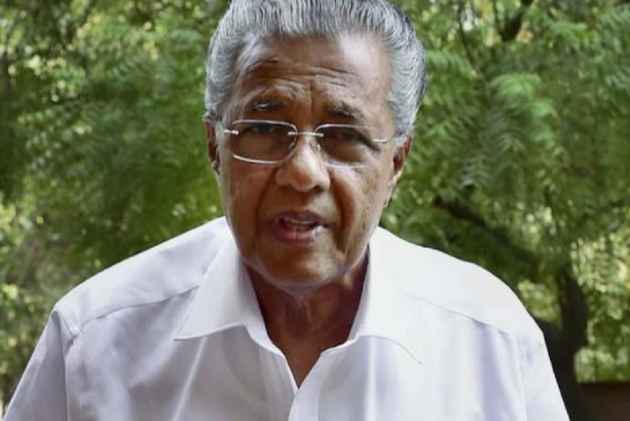 The Kerala State Literacy Mission Authority is all set to release a textbook exclusively to teach migrant labourers Malayalam, the mother tongue of the people of the state.

The state government initiative is expected to be a boon for around 25 lakh workers, who migrated to Kerala from other states, including West Bengal, Bihar, Assam, Chhattisgarh, Jharkhand, Odisha, Tamil Nadu.

Titled 'Hamari Malayalam' (Our Malayalam), the textbook will be launched by state Education Minister C Raveendranath at Perumbavoor in Ernakulam district, a town with largest migrant labour population in the state.

Literacy Mission Director P S Sreekala said the book has been designed in such a way that migrant labourers can interact with local people freely and fluently in their daily life.

The textbook would be used under 'Changathi', the Mission's exclusive programme for migrant workers, she said.

"Our core objective is to make migrant labourers competent in reading and writing Malayalam. Many of them can already speak broken Malayalam," Sreekala told PTI.

Though migrant workers have been playing a key role in many sectors in the state, they are still facing exclusion in society, she said.

"By teaching them Malayalam, we are aiming to end this social exclusion," she said.

Detailing the features of the textbook, Sreekala said 'Hamari Malayalam' comprises 25 chapters dealing with various topics ranging from hygiene, health and technology to rights of workers and ethical values.

The chapters would be in the format of dialogues, set in various backdrops like bank, school, market and so on.

"Our target is not just make them teach Malayalam but to inculcate among them the basic lessons of sanitation, health and values in a simplified manner. A majority of them are even illiterate in their own mother tongue," she said.

The Literacy mission would launch the initiative first in Perumbavoor and later extend it to selected places in all districts.

A survey was conducted in 27 wards of Perumbavoor recently and 400 beneficiaries had been identified for the education programme in the initial phase.

"We are planning to identify the panchayats in other districts where most number of migrant labourers are living and extend the programme there also in the coming days," she added.

The programme is targeted at those above 15 years.The classes would be conducted in their colonies, besides libraries, local schools and other state-run institutions, Mission officials said.