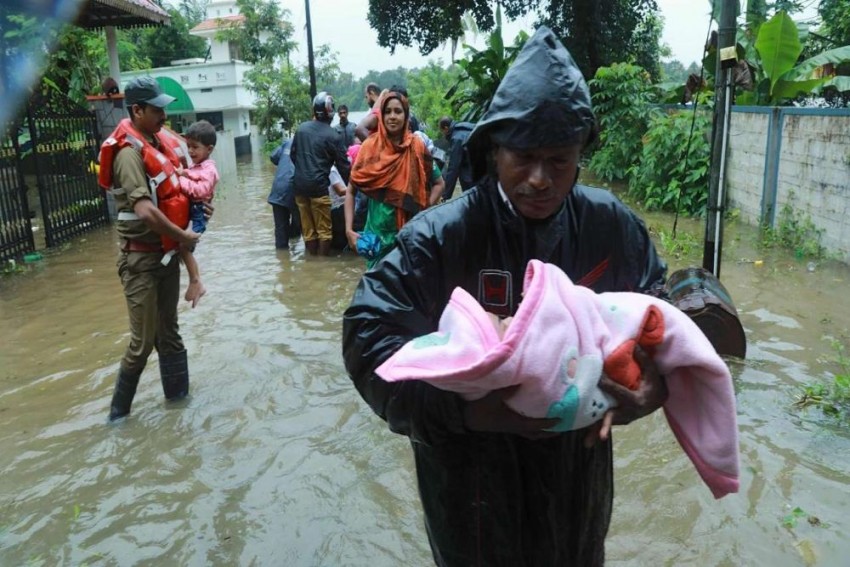 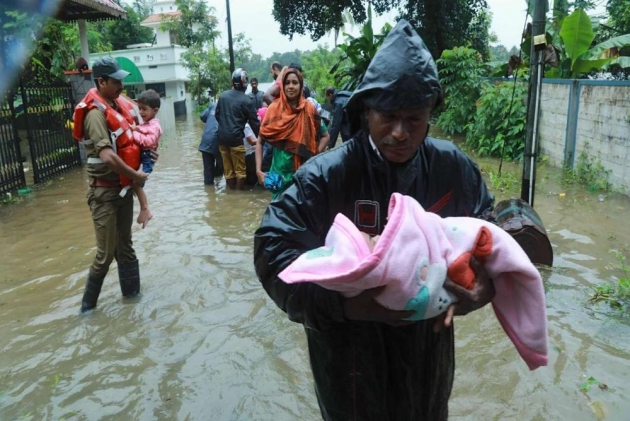 As the row over accepting funds from foreign governments for flood-hit Kerala continues, a 2016 document prepared by the National Disaster Management Authority (NDMA) on how to handle an emergency situation suggests that assistance offered by any other country as a goodwill gesture "may" be accepted by the central government.

The National Disaster Management Plan (NDMP), a publication of the NDMA, on planning framework for disaster situations, has noted that as a matter of policy, the government of India does not issue any appeal for foreign assistance in the wake of a disaster.

"However, if the national government of another country voluntarily offers assistance as a goodwill gesture in solidarity with the disaster victims, the central government may accept the offer," the NDMP says.

The NDMP says the Ministry of Home Affairs is required to coordinate with the Ministry of External Affairs, which is primarily responsible for reviewing foreign offers of assistance and channelising the same.

In consultation with the state government concerned, the MHA will assess the response requirements that the foreign teams can provide.

The document says in case of an offer of assistance from UN agencies, India will accept it only if the government considers it necessary, based on various factors.

If accepted, the government of India will issue directions to the respective ministry or state government to coordinate with the concerned UN agency.

"Any financial assistance offered by UN financial institutions involving foreign exchange will require the approval of the Department of Economic Affairs. India will allow UN agencies and international NGOs already operating in the country at the time of the disaster event to continue their humanitarian assistance to people in the affected area in coordination with the relevant central ministries/departments and the state government as per applicable norms and protocols," it says.

When asked for a comment on the NDMP, a home ministry spokesperson said: "At this stage, the ministry of home affairs has no comment to offer".

On Wednesday, external affairs ministry spokesperson Raveesh Kumar had said India will not accept any assistance from foreign governments for flood-ravaged Kerala in sync with an existing policy.

He said the government was committed to meeting the requirements for relief and rehabilitation in Kerala through domestic efforts.

A number of countries have announced assistance for flood relief operations in Kerala. While the United Arab Emirates has offered $100 million (around Rs 700 crore), Qatar has pledged around Rs 35 crore and Maldives has announced a donation of $50,000 (Rs 35 lakh).

The Kerala government is keen to accept the donations from the UAE. chief minister Pinarayi Vijayan had said the state government would approach the prime minister to clear hurdles, if any, in receiving the aid offered to the state by the United Arab Emirates.

Vijayan and Kerala finance minister Thomas Isaac said India, by law, could accept financial aid voluntarily given by a foreign government in times of a severe calamity. They cited the National Disaster Management Plan.