Vijayan was in Delhi to attend the Central Committee meeting of the CPI-M early this week. 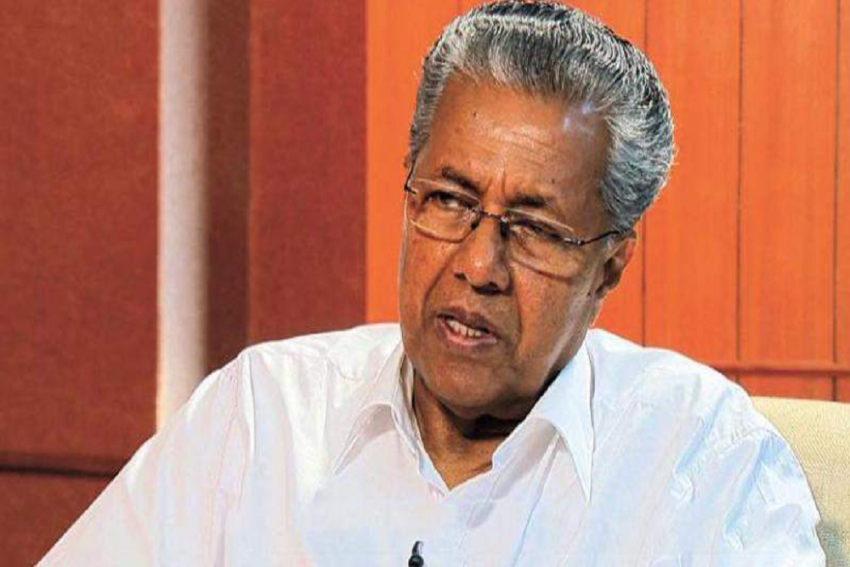 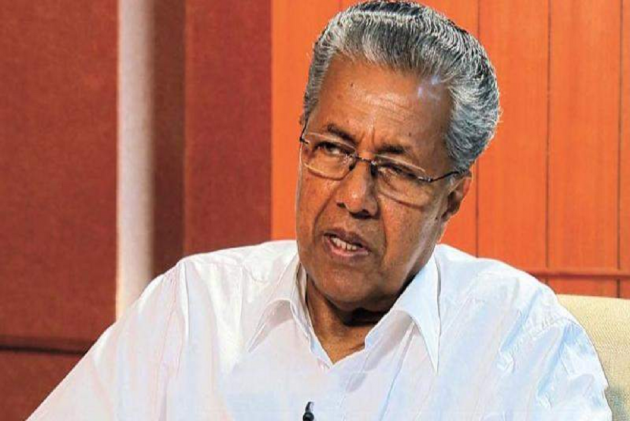 As talks of an anti-BJP front for the next Lok Sabha polls gain ground, Kerala chief minister Pinarayi Vijayan has said he is not in favour of joining hands with the Congress to forge an opposition alliance that should be aimed at giving people a “real political alternative”.

Vijayan, 73, also said that regional parties are “strong” these days and that the synergy between them could be used to take on the ruling Bharatiya Janata Party(BJP) in the general elections due next year.

Alleging that the BJP has been destroying the country's democratic norms, the CPI-M veteran, who completes two years in office next May, said co-operation between regional parties was essential to "defeat those who must be defeated".

The remarks by the lone communist chief minister come against the backdrop of West Bengal Chief Minister and Trinamool Congress (TMC) chief Mamata Banerjee and her Telangana counterpart and Telangana Rashtra Samithi chief K Chandrashekhar Rao kickstarting efforts to form a so-called ‘Federal Front' with or without the Congress.

“Regional parties are strong these days. Regional tie-ups can be considered during elections for a real political alternative. There is no point in joining hands with one particular party at the national level,”Vijayan told PTI in an exclusive interview here.

The draft political resolution adopted at CPI-M's Central Committee meeting in Kolkata in January this year had ruled out any electoral alliance or understanding with the Congress.

But, the Committee had said that the main objective of the party is to “defeat the Bharatiya Janata Party” and it will focus on "mobilising all secular democratic forces” for that purpose.

Interestingly, on March 30, the CPM announced that it would support the "strongest candidates" who would be in a position to defeat the BJP in the upcoming Assembly polls in Karnataka, which might mean even supporting Congress nominees.

Continuing his scathing attack on the BJP-led NDA government, Vijayan said secular minds are disturbed by the happenings around the country which would lead to a movement sweeping away the right-wing government from power.

Vijayan was in Delhi to attend the Central Committee meeting of the CPI-M early this week.

“There is a new uprising. Take a look at the farmers' uprising in some states. The states ruled by the BJP are witnessing people's movements,” he said.

"Trade unions are agitating. The cultural scene in the country is already in trouble. The youth and the campuses across the country are on streets protesting for their democratic rights. There is a need for a real (political) alternative.”

The chief minister also said it was saddening that certain Constitutional bodies have been acting as a “puppet” in the hands of the government, remarks seen as an attack against the Election Commission of India.

The poll body faced criticism over its controversial decision to delay the declaration of the Gujarat Asembly polls last year until the last rally of Prime Minister Narendra Modi.

"What we have to focus on now is how is to effect a change. When we are able to show some difference, it brings an overall change. It may not give us any political advantage but we could bring some change by helping to defeat those who must be defeated," Vijayan added.

Vijayan, while talking about the recent assembly polls in Tripura where the longstanding bastion of the Left Front collapsed in the saffron wave, said it was the Congress party which lost its base there.

In the state Assembly elections since 1983, the BJP had never polled more than 2 percent votes in Tripura, except in 1998 when it polled 5.87 percent votes.

"The Centre's show of authority and a huge money flow resulted in BJP coming to power in Tripura,” he alleged, adding, “The 10 MLAs that the Congress had there now belong to the BJP”.

He also pointed out that 36 of the BJP candidates fielded in the Tripura election were with the Congress party last time and the grand old party could garner only 1.5 per cent of the vote, when compared to the 36 per cent it got last time.

"The rest went to BJP. It means that the Congress has became BJP. Along with that they joined hands with the Indigenous People's Front of Tripura (IPFT)," he said.

"If we look at Uttar Pradesh assembly election last year, the Samajwadi Party (SP) and the Congress contested together. SP had considerable influence there but that was not visible in the election. At the same time Congress lost its deposit at many places," he said.

Referring to the denial of permission for notices for no-confidence motion against the government in Lok Sabha, Vijayan said democratic norms are getting “toppled”.

Lok Sabha Speaker Sumitra Mahajan has cited lack of order in the House for not taking up the notices.

"The Parliament functions as per a procedure. If a no-confidence motion was moved, and has got enough support, then how can one try to stop it? They were saying that the Speaker was not able to ascertain the number of members inside the house. It's ridiculous. This is a black mark on Indian democracy. It's affecting parliamentary democratic system," he said.