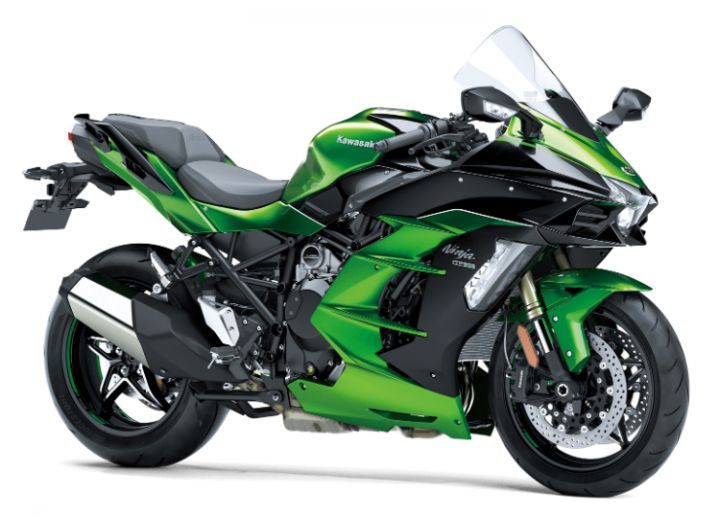 Kawasaki has initiated a recall for its Ninja H2 SX SE models sold in the US for a potential centre-stand mechanism failure. This recall is applicable for around 385 Ninja H2 SX SE motorcycles sold since launch as well as five optional kits. While the centre stand came as standard on the H2 SX SE, it was offered as kits for the base-spec H2 SX models.

The issue was reportedly with the centre stand dropping down due to a failure in the mechanism. This could have been potentially hazardous especially while riding as it could have easily led to the rider losing balance and crashing. National Highway Traffic Safety Administration (an agency affiliated with the US department of transportation) has cited the reason for the failure as a mounting pin moving out of its intended place causing the centre stand to fall off. As the spring tension holds the stand in place, this resulted in the stand getting unlocked and dropping to the ground. 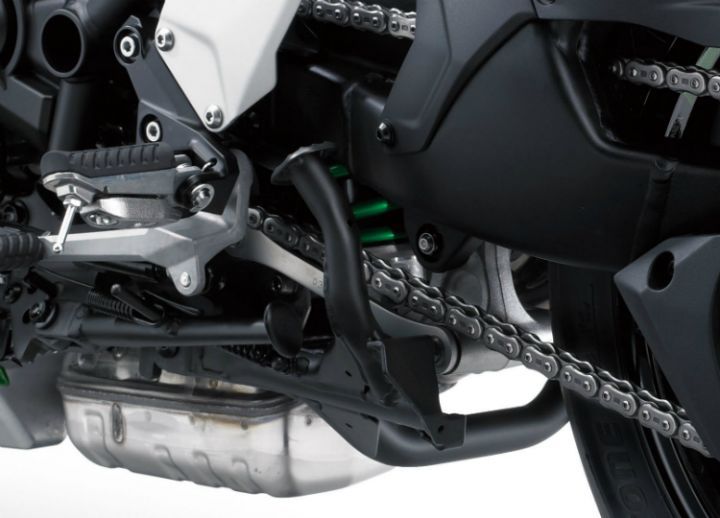 This issue was first noticed in Japan in the first half of this year where two incidents of centre stand failure were reported. One more such incident was reported in Europe. Kawasaki diagnosed the issue and concluded that it had happened due to improper welding. And now, the bikemaker is in the process of recalling the Ninja H2 SX SE and H2 SX bikes fitted with the centre stand kits. As part of the initiative, Kawasaki will be replacing the left side mounting bracket of the center stand. 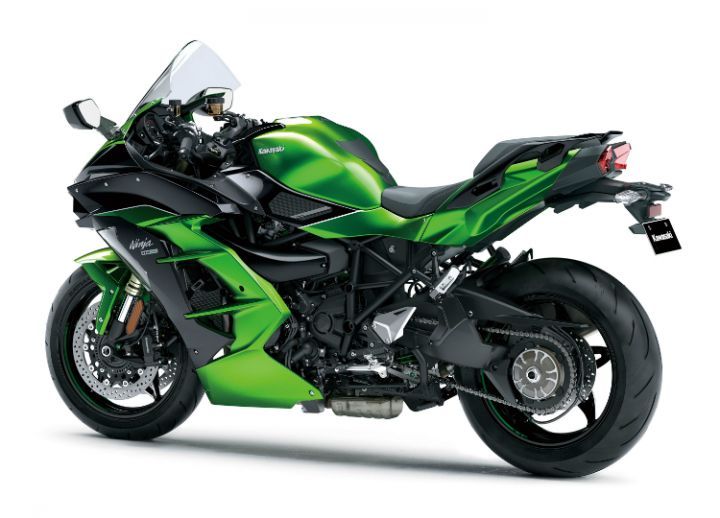 Kawasaki sells both the Ninja H2 and H2 SX in India. According to reliable sources at Kawasaki India, the Ninja H2 and H2 SX customers have been contacted and requested to get their bikes to the nearest Kawasaki dealership to get the faulty part replaced. They have also received replacement kits and are in the process or replacing the defective parts of all unsold bikes.