Home  »  Website  »  Society  »  Katju Suggests Film-Title That Could Be A Hit: 'Planet Of The Cows'

Katju Suggests Film-Title That Could Be A Hit: 'Planet Of The Cows' 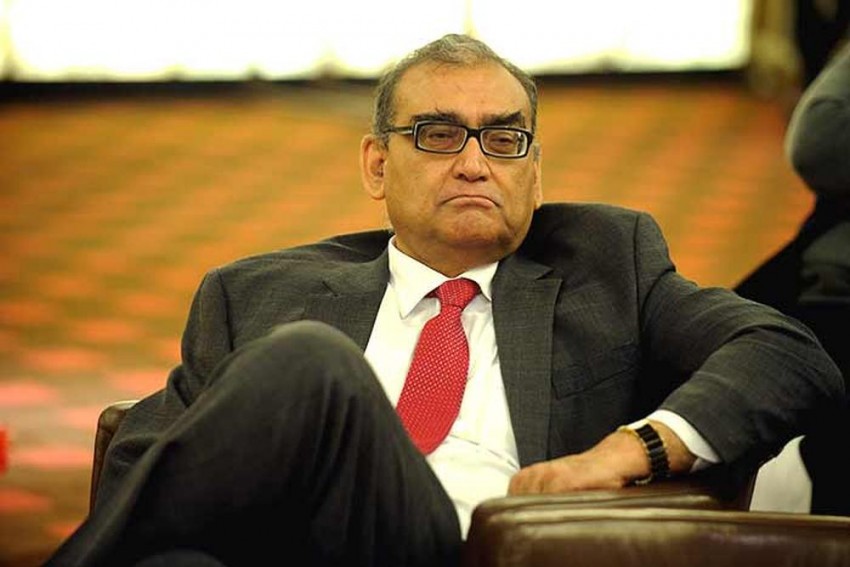 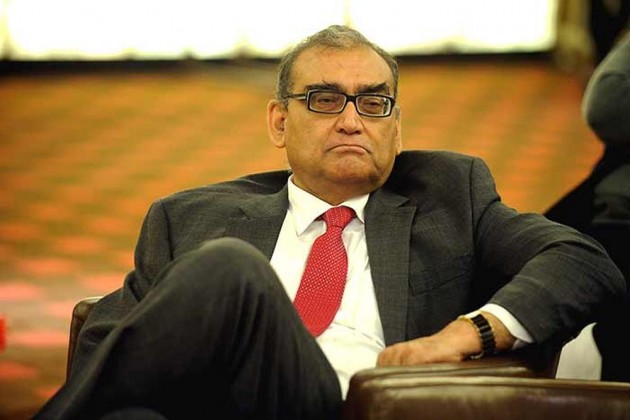 Never one to shy away from controversy or landing in soups of his own making, former Supreme Court judge Justice Markandey Katju took a pot-shot at our long-standing love for cows, saying if Bollywood makes a movie on the love-affair, it would turn into the highest grosser yet.

In a Facebook post, the former Press Council of India chairman said that there was a film from Hollywood (Planet of the Apes) that showed apes taking over earth. “I recommend to Bollywood film producers to make a film called ' The Planet of the Cows ' in which cows conquer and enslave Indians,” he said in the post.

The second film in the Baahubali franchise by director S.S. Rajamouli has hit Rs 506 crore in collections worldwide, said a report today.

Katju’s jibe comes in the background of increasing cases of cow-vigilantes on the loose. The latest is a case from Assam, where two people were reportedly beaten to death over an alleged incident of cow-theft. A mob comprising over 100 people is said to have chased the duo and battered them with sticks.

In a recent piece, the Human Rights Watch said that authorities in the country must investigate incidents of “cow protectors” committing brutal acts of violence against Muslims and Dalits.

The run of violence began on September 28, 2015, when Mohammad Akhlaq of Dadri was beaten to death by a mob who accused him of slaughtering a calf.