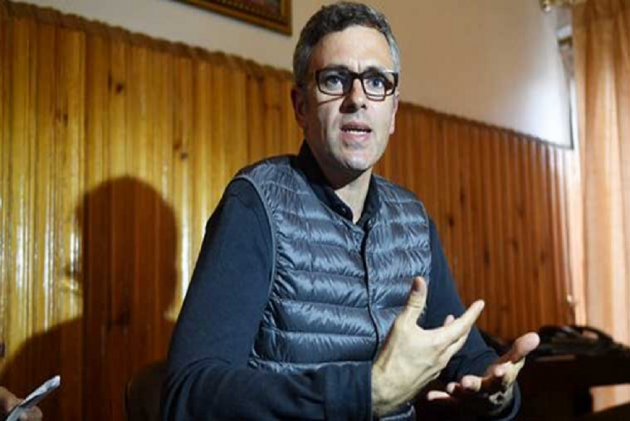 Former Jammu and Kashmir chief minister Omar Abdullah today asked Prime Minister Narendra Modi to break his silence over the rape and killing of an eight-year-old girl in Kathua district of the state.

Abdullah requested the prime minister not to let the girl be "someone you choose to remain silent about".

The girl had disappeared from a spot near her house close to Rasana village in Jammu and Kashmir's Kathua on January 10.

A Special Investigation Team, formed to probe the incident, has arrested eight people, including two special police officers (SPOs) and a head constable, who was charged with destroying evidence.