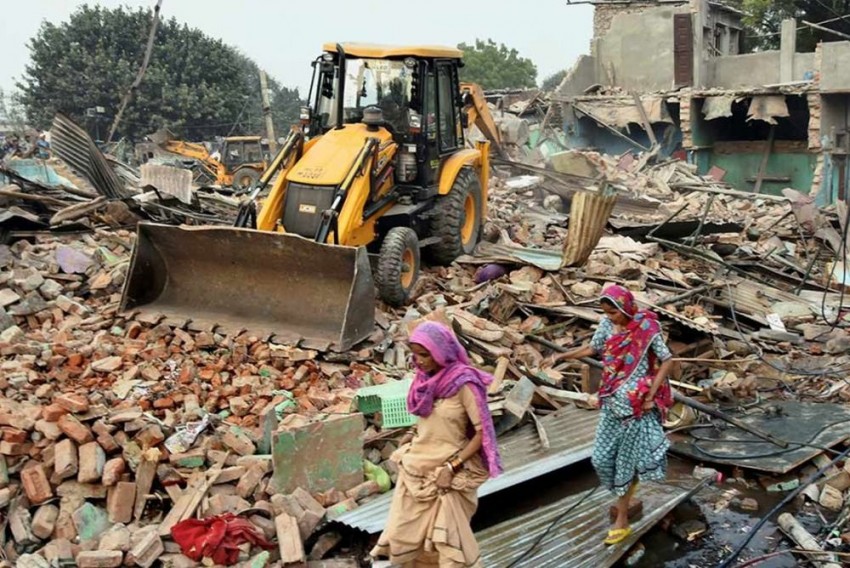 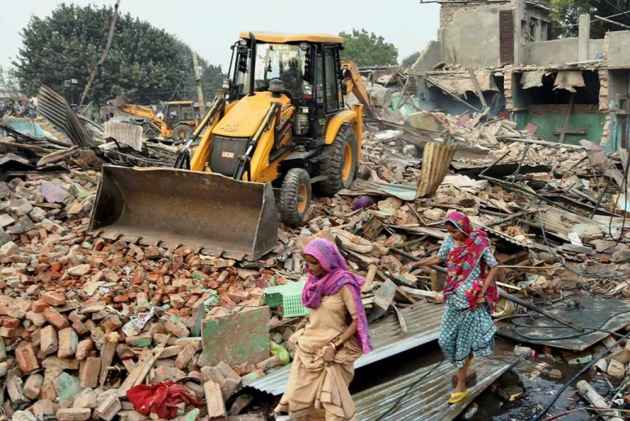 Over 1,350 families, who were living at Kathputli Colony here, have been shifted by the DDA to a transit camp, from February 2014 to June this year, the urban body said today.

The shifting of families have been carried out as part of a redevelopment project for the artisans' colony in West Delhi's Shadipur area.

Approximately 5.2 hectare land of the DDA near Shadipur Depot in west Delhi has been "under encroachment by jhuggi- dwellers for about 35-40 years". The settlement is known as Kathputli Colony, the DDA said in a statement.

"After notification of Master Plan of Delhi-2021 wherein in situ development of slum areas has been envisaged, tenders were floated for redevelopment of the area on a public private partnership (PPP) mode," it said.

An agreement was signed with a major private builder in September 2009 for the project, the housing authority said.

Shifting of families from the colony to the transit camp in Anand Parbat has been faced with resistance over the years.

"Shifting of these persons to the transit camp was started in February 2014 and by July, 2014, 527 families had been shifted," the DDA said.

Afterwards, the DDA said, it approved recommencing the shifting process on November 18, 2016 and spot verification of eligible beneficiaries.

Till June 30 this year, 828 additional families have been shifted to the transit camp, taking the total number of them shifted to the camp to 1355, the DDA said.

"About one-third of the demolition work had been completed and about four acres of land reclaimed, it added.

Besides the transit camp, DDA's plan is to rehabilitate or resettle some of the illegally settled squatters in the area, in properly built EWS houses measuring about 30 sqm each, with full legal rights of ownership, the statement said.

"These EWS houses would be provided with amenities of one bed room, kitchen, toilet and a lobby," DDA said.

These additional eligible beneficiaries are being offered built-up EWS houses at Narela. The draw for allotment at Narela has been conducted on October 25, 2017 and the result of the draw has been uploaded on the DDA's website, it added.

Nandini Rao, One Of 14 Feminists Who Wanted The List Of Sexual Harassers Be Pulled Down, Now Admits To Doubts