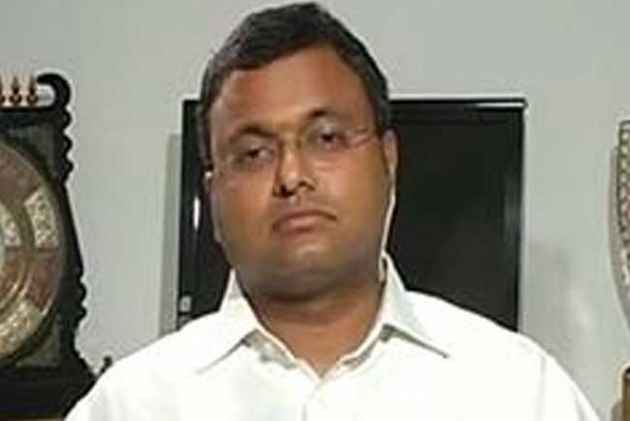 Former finance minister P. Chidambaram's son, Karti Chidambaram, who was arrested on February 28 by the Central Bureau of Investigation (CBI), will soon confront Indrani Mukerjea and Peter Mukerjea, in connection with the INX media case, CBI sources said on Sunday.

Karti was brought to Mumbai by the probe agency earlier in the morning to confront the ex-directors of INX Media Ltd.

The CBI wants to collect all evidence against Karti, before his custody is over.

"Karti will be confronted with both of them separately in Mumbai. Karti Chidambaram was brought to Mumbai due to the course of the investigation. Before his custody gets over, the CBI wants to collect all evidence against him," sources told ANI.

In May 2017, the Enforcement Directorate (ED) had registered a money laundering case against Karti for his role in facilitating Foreign Investment Promotion Board (FIPB) clearance for INX Media Ltd and Peter and Indrani.

Karti illegally took service charges for getting the FIPB clearance to the INX Media for receiving funds from abroad worth Rs. 305 crore in 2007 when his father was the finance minister in the Congress-led United Progressive Alliance (UPA) government.