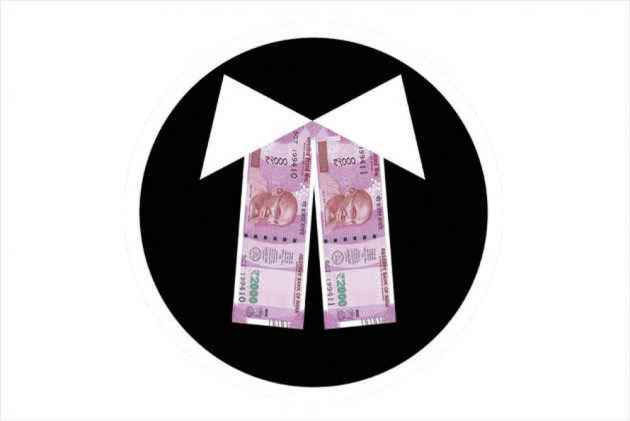 The Punjab & Haryana High Court is said to be mulling a review of judicial appointments made during the tenure of the now-arrested registrar-recruitments, Balwinder Kumar Sharma.

Sharma has held the post since 2014 and there have been discussions within the HC of whether previous appointments made through selection examinations during his tenure should be reviewed. This would include recruitments to both the Punjab & Haryana state judicial services starting from the lower court magistrates up to the posts of the additional district and sessions judges.

On Thursday, a special investigation team (SIT) of the Chandigarh Police arrested Sharma, for his alleged involvement in the leak of question papers for selection of judges to the Haryana state judiciary. The SIT had been formed as per the order of a (three-judge) full bench of the P&H HC. Sharma, as registrar-recruitments of the HC, was in charge of the question papers (both soft and hard copies) for the exams. Two candidates, Sunita and Sushila, had allegedly approached a third, Suman, for cash in exchange for the examination package, starting with the preliminary paper that was held on July 16 and subsequently scrapped. The package would also contain question papers for the final exams, which would ensure selection as a judge of the state judiciary.

How they would have influenced the interview (the final stage) is not known because it is held by judges and bureaucrats (in some states) but it would be difficult to strike off toppers during the interview stage.

READ ALSO: Tout As A Topper

Outlook carried a detailed story based on reportage and also by verifying the results of an internal inquiry conducted by the P&H HC’s registrar general-cum-registrar vigilance.

Sources have indicated that Sharma was confronted with details of answer scripts that were made available to the SIT, based on a recent Supreme Court order. While two candidates accused of touting the leaked questions papers had topped the exams, others who had secured “exceptionally” high marks are now under scrutiny.

Suman claimed she had been offered the question paper for Rs 1 crore in advance. Later, the two who had made the alleged offer, had topped the exams.

Suman had approached the Panchkula (Haryana) police HC to lodge an FIR into the alleged paper leak. Her request denied, Suman filed a petition with the P&H HC asking that her FIR be lodged and the charges probed.

A single judge probing the case had taken it up but it was sent up to a full bench of the High Court. During the hearings, the HC had confirmed that the exam paper had indeed been leaked and cancelled the exams through an administrative order. That full bench had finally suspended Sharma, the registrar-recruitment. In the meantime, Sharma had continued in his post for two months while the allegations hung over him.

In October, the Supreme Court decided to suo motu transfer the matter to itself. Following the Outlook cover story, Sunita was arrested. Shortly thereafter, the Supreme Court denied that P&H HC had carried out a fair investigation and remanded the case back to it. Sharma also withdrew his appeal to the apex court that he had filed against his suspension. The apex court also directed the HC to “un-seal” the answer scripts of other candidates who had appeared.

On December 28, the SIT first interrogated Sharma for several hours before finally arresting him. He was confronted with the 800-odd calls and messages that he had exchanged with Sunita. The said calls and messages were part of the call detail records, which Outlook has accessed along with transcripts of calls between Suman and Sushila, where they discuss the leaked question papers. All three were studying in the “Jurist Academy” to prepare for the exams which were held on July 16, 2017.

More revelations on this issue are bound to follow, which are being closely watched by the media.