Nafees had moved the high court on November 25, 2016, seeking directions to the police to trace her son. 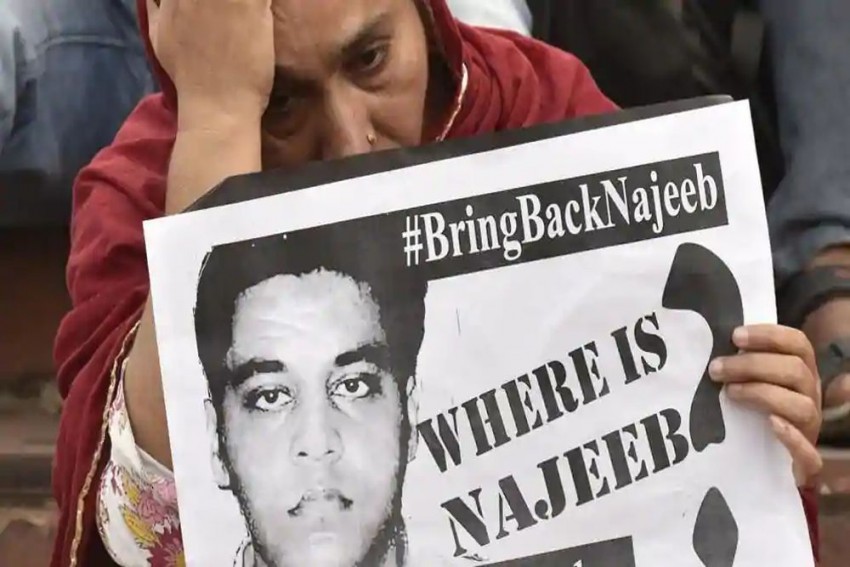 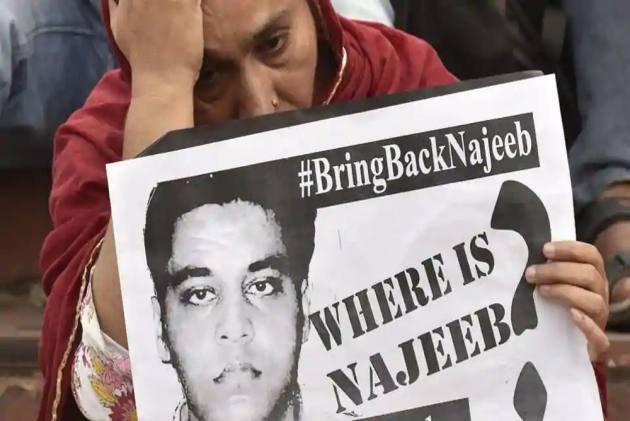 The Delhi High Court Monday allowed the Central Bureau of Investigation (CBI) to file a closure report in the case of JNU student Najeeb Ahmed, who went missing from the university nearly two years ago.

A bench of justices S Muralidhar and Vinod Goel "declined" the plea of the missing student's mother, Fatima Nafees, to constitute a Special Investigation Team (SIT) and monitor the probe, thereby removing the CBI from the investigation.

The bench said Nafees, who had moved the high court in November 2016 seeking directions to the police to trace her son, "can raise all contentions available to her before the trial court" and disposed of the plea.

The court had reserved its verdict in the case on September 4.

The CBI, which had taken over the probe on May 16 last year, had after more than a year of investigation said it had looked into all the aspects of the case and was of the opinion that no offence was committed against the missing student.

Ahmed had gone missing from the Mahi-Mandvi hostel of the Jawaharlal Nehru University (JNU) here on October 15, 2016, following a scuffle with some students allegedly affiliated to the Akhil Bharatiya Vidyarthi Parishad (ABVP) the previous night.

The lawyer for Nafees had contended before the court that it was a "political case" and that the "CBI has succumbed to the pressure of its masters".

Nafees had moved the high court on November 25, 2016, seeking directions to the police to trace her son.

However, as the Delhi Police remained clueless about Ahmed's whereabouts even after seven months since he went missing, the probe was handed over to the CBI on May 16 last year.

The Delhi Police had not opposed the handing over of the investigation in the case, saying it had done its bit in the matter.

The counsel for Nafees had earlier said nine students were named in a complaint filed by 18 students, who were eyewitnesses to the alleged assault on Ahmed, yet they were not interrogated.

The nine students named in the complaint have denied all the allegations against them.

Average Delhi Temperature Spiked By 1 Degree In Over A Century, Says Report