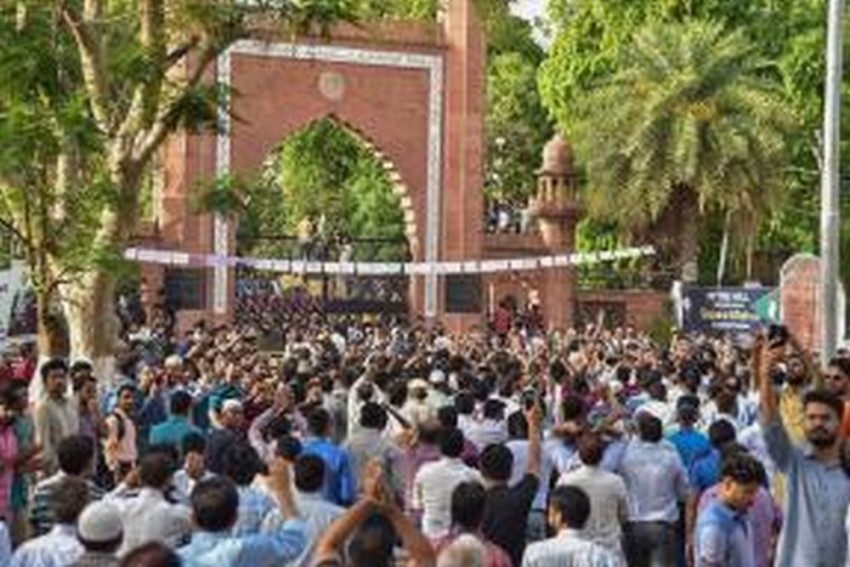 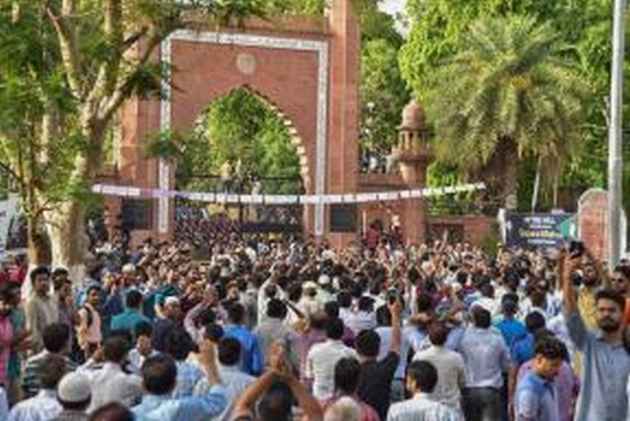 In connection with the issue, the city witnessed a clash on Thursday between students of Aligarh Muslim University (AMU) and the police.

"There were so many messages coming on social media which were creating a negative effect on communal harmony. Keeping that in mind, the DM (district magistrate) of the area has imposed section 144 of CrPC (Code of Criminal Procedure)," said Aligarh additional district magistrate Shyam Bahadur.

"The banks and government services will, however, remain unaffected with this move. We are taking all the necessary steps. Peace is continuously maintained in all over Aligarh district. Alertness is raised in the area," Singh added.

On Thursday, 28 students and 13 cops were injured in a clash which broke out between AMU students and the police. The students were marching towards a police station after Hindu groups allegedly protested outside the university campus a day ago in connection with the presence of Jinnah's portrait in the office of the student's union.

The matter hit the headlines after Bharatiya Janata Party (BJP)'s Aligarh MP Satish Gautam questioned the portrait's presence in the office, which has been there for decades.